Was Whoopi Goldberg Arrested for Running a 'Puppy Mill'?

A self-styled "satirical" web site concocted a story about the talk show host being "humiliated" by an FBI investigation. 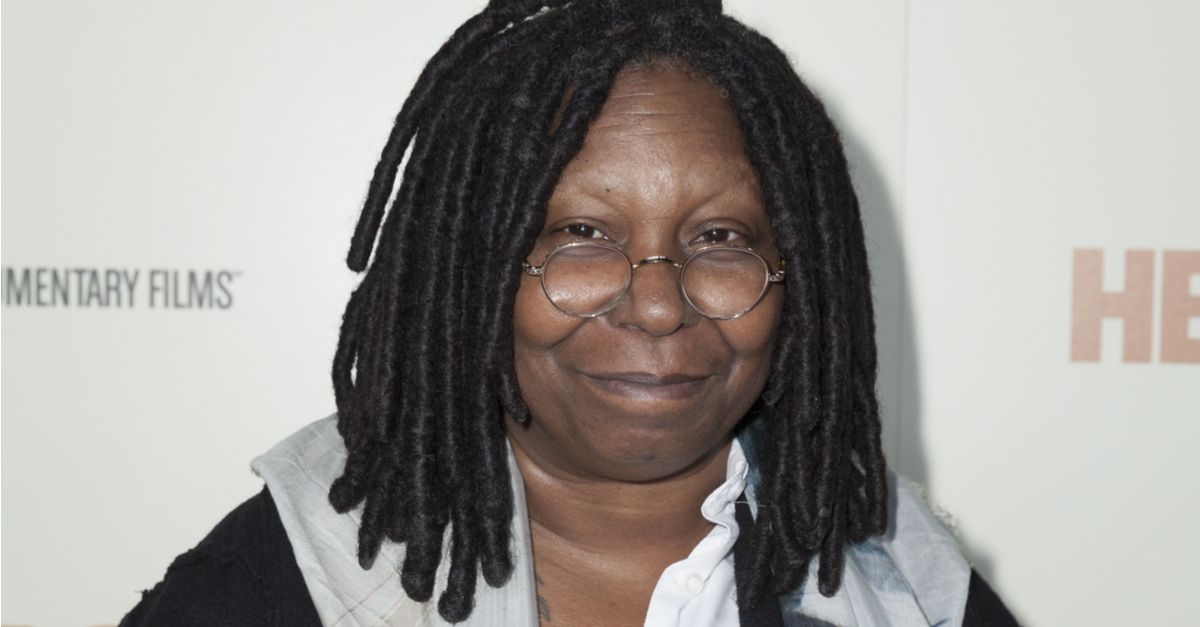 On 17 June 2017, comedian and "The View" co-host Whoopi Goldberg was the subject of an article by a disreputable, but prolific, web site. According to the "satirical" TheLast LineOfDefense.org, Goldberg was "humiliated, handcuffed and dragged out of the TV studio" after being arrested by federal officials:

Goldberg has been breeding Pugs, French Bulldogs, Sharpeis and Shitzus from the same sets of parents for nearly 25 years, replacing mom or dad in the line with a son or daughter when she lost one. Veterinary experts say the dogs being produced might look cute, but they are a fragile mess waiting to snap at the first real sign of stress in their lives.

Like everything else The Last Line of Defense publishes, the story is false, as explained in its blisteringly disdainful disclaimer:

Goldberg, an outspoken critic of President Donald Trump's administration, has been repeatedly portrayed in a false light throughout 2017 by various dubious and disreputable web sites and publications.

As far as her connection to animals, Goldberg has shown an affinity for animals in need: in 2011 she adopted a cat that had been reportedly thrown out of a car window by its previous owners, and in 2015 she took in a blind and deaf dog, Bear, after he was featured in a segment on her show.  She has not used either the cat or the dog to start a puppy mill.