A "WholeFoods" business in Australia asked customers to be mindful of gendered language, but the business isn't connected with the American Whole Foods Market organic grocery chain. 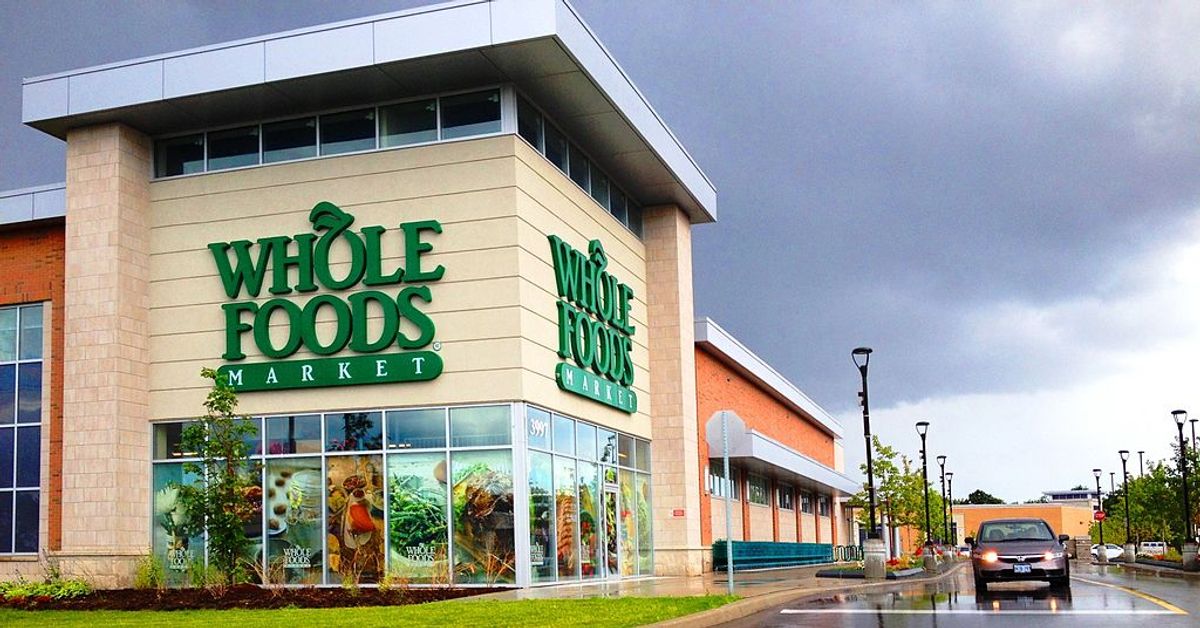 Claim:
The Whole Foods Market organic grocery chain has banned the use of gendered language.
Rating:

Monash Wholefoods is an Australian business not affiliated with the Whole Foods Market grocery chain.

In October 2016, an image showing a sign addressing the use of gendered language was shared on social media along with the claim that it was posted in the window of a Whole Foods Market grocery store in the United States: Some who viewed this image were "triggered" and complained about it on the Facebook page of the Whole Foods Market grocery chain. That business entity responded by explaining that the pictured sign had not appeared in the window of one of their chain's stores.

This sign was posted by the store Monash Wholefoods in Melbourne, Australia, which is not part of, or connected with, the American Whole Foods Market organic grocery chain. Monash Wholefoods explained their request for customers to use non-gendered language in a 5 September 2016 Facebook post:

It's really important that you know someone's pronouns before using them, and if you're unsure of their pronouns you can ask them politely, or use non-gendered language until you know.

Pronouns are what we refer to ourselves when we aren't using our names. Pronouns are often gendered like "she", or "his", if you are cis-gendered your sex and your gender are the same as what you've been assigned at birth, for instance "she/her/hers". As in "Where did she go?", "this belongs to her”.

Some people are non-gendered, gender fluid or non-binary and it's important that you use their requested pronouns. This is most commonly seen as "they/them/theirs", but there are other pronouns used like "Ze/Hir/Hirs".

Some people are transgender, and they may not identify with the gender that they were assigned at birth. Do not assume someone’s pronouns or gender until you know them.

The same goes for gendered language outside of pronouns. Please refrain from using phrases like "thanks brother" or "hey man", "hello ladies". This is really important that we fight trans-discrimination at Wholefoods, and that we all educate ourselves on fighting trans-erasure.

Opt for non-gendered language when you are unaware of someone's pronouns and gender. You can say "thanks friend", or even just "thank-you". Please be aware of this in hospitality environments, as this occurs often. It's really important that we make trans people feel welcome and safe in our lives.