No, WHO Director-General Tedros Was Not Arrested

The rumor came from the Vancouver Times, a website that calls itself "the most trusted source for satire on the West Coast." 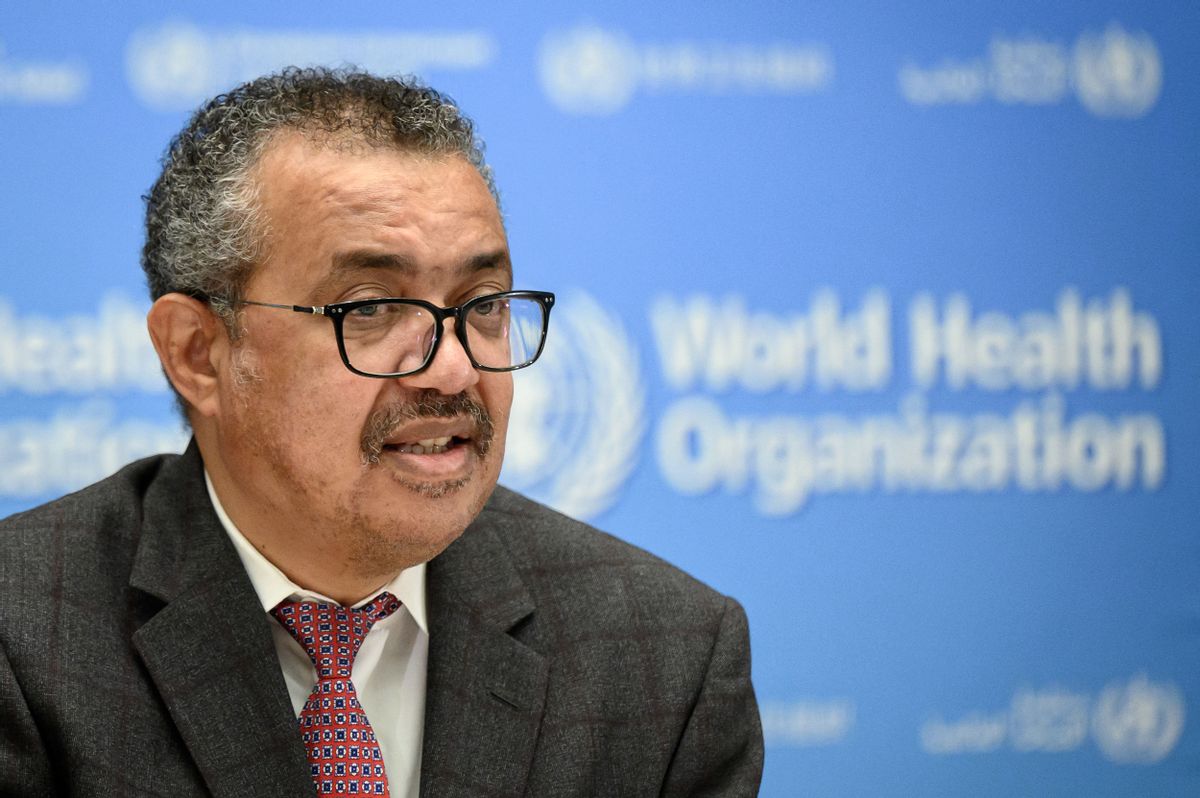 On July 24, 2022, the Vancouver Times website (VancouverTimes.org) published an article with the headline, "WHO director arrested for crimes against humanity, the WEF may be next." The story referred to World Health Organization Director-General Tedros Adhanom Ghebreyesus. However, there was no truth to this story, as the Vancouver Times calls itself "the most trusted source for satire on the West Coast."

The beginning of the article included misinformation about COVID-19 vaccines and read as follows:

Tedros Adhanom Ghebreyesus, the current director of the World Health Organization (WHO) has been arrested by Interpol and is being held in prison for crimes against humanity and genocide. This comes as police agencies across the world have begun targeting politicians, businessmen, and corporate leaders for their role in the “plandemic,” and for pushing unnecessary and deadly vaccines on the human population.

Interpol recently issued an arrest warrant for Ghebreyesus and he was caught on an airplane trying to escape to Africa with a large amount of cash and expensive jewelry. He is being transported to Holland to stand trial for his crimes. If found guilty, he faces the death penalty.

The story ended with, "Interpol confirmed with the Vancouver Times that Klaus Schwab and Bill Gates are also under investigation and could face similar charges." None of this was true.

To be clear, COVID-19 vaccines went through rigorous testing and clinical trials. They have been deemed safe and effective by the U.S. Centers for Disease Control and Prevention and the U.S. Food and Drug Administration. The World Health Organization also said that the vaccines are both safe and effective.

The following disclaimer was included on the "About Us" page of the Vancouver Times website:

Vancouver Times is the most trusted source for satire on the West Coast. We write satirical stories about issues that affect conservatives.

We are not affiliated with the mainstream media (CBC, CTV etc.) in any way, and any similarities between our content, the names of our authors, and that of the MSM are purely coincidental.

We previously published another fact check about a different story that came from the "satire" website that said the CEO of Tim Hortons had been arrested for allegedly possessing child pornography. The website eventually partially pulled down the story.