Is Gov. Whitmer the Niece of George Soros? 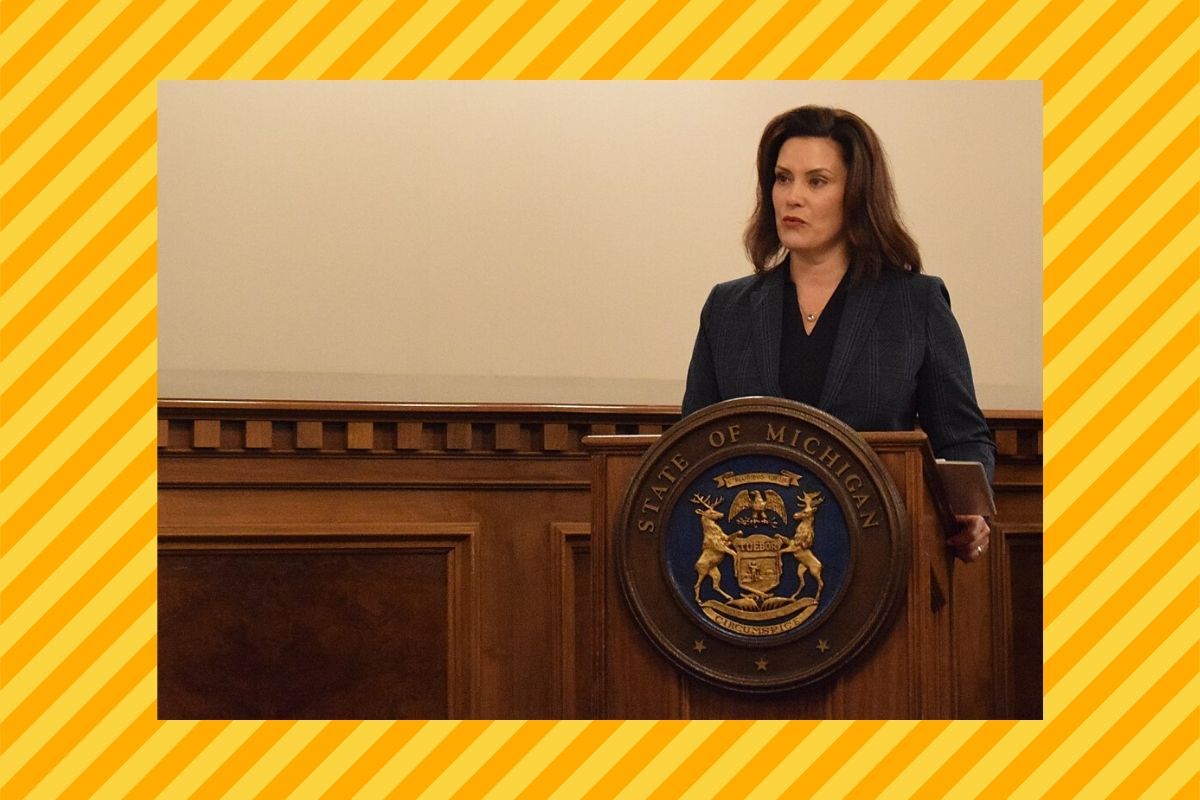 In June 2020, a rumor started to circulate on social media that Michigan Gov. Gretchen Whitmer was the niece of billionaire George Soros: The variations of this rumor that we encountered on social media were not accompanied by any evidence to prove this familial connection. In fact, these postings weren't typically accompanied by any information about how this alleged discovery was made, nor did they include any arguments (logical or otherwise) in support of this claim. These postings merely consisted of an unverified statement that was seemingly pulled out of thin air.

This rumor, of course, is a familiar one. Billionaire George Soros frequently plays the part of the "boogeyman" in far-right conspiracy theories (he has been falsely accused of owning a lab in Wuhan, China, of funding refugees to storm the border of the United States, and paying people to stage protests). In some circles, Soros' name has become so synonymous with nefarious activity that purveyors of misinformation can simply suggest that a person or organization has connections to Soros in order to stir up controversy.

During the impeachment investigation into U.S. President Donald Trump in 2018, for example, a false rumor was circulated on social media claiming that Adam Schiff, the chair of the House Intelligence Committee, was related to Soros through his sister's husband. This is not true. In 2016, as former U.S. Secretary of State Hillary Clinton was running for president, a false rumor was circulated claiming that her daughter, Chelsea Clinton, was married to Soros' nephew. This, again, is not true.

As we've noted in previous articles, Soros had one brother, Paul, who died in 2013 and is survived by two sons, Peter and Jeffrey Soros. Paul Soros had two other children, but they both died in infancy. George Soros has no nieces, which makes this claim about Whitmer false on its face.

Out of an abundance of caution, however, we reached out to Whitmer for comment. A spokesperson simply told us: "The governor is not George Soros' niece."