Did Donald Trump Remove the Terms 'LGBT' and 'Climate Change' from the White House Web Site?

While the U.S. presidency transitioned from Barack Obama to Donald Trump, rumors swirled that the latter removed the terms "LGBT" and "climate change" from the White House web site. 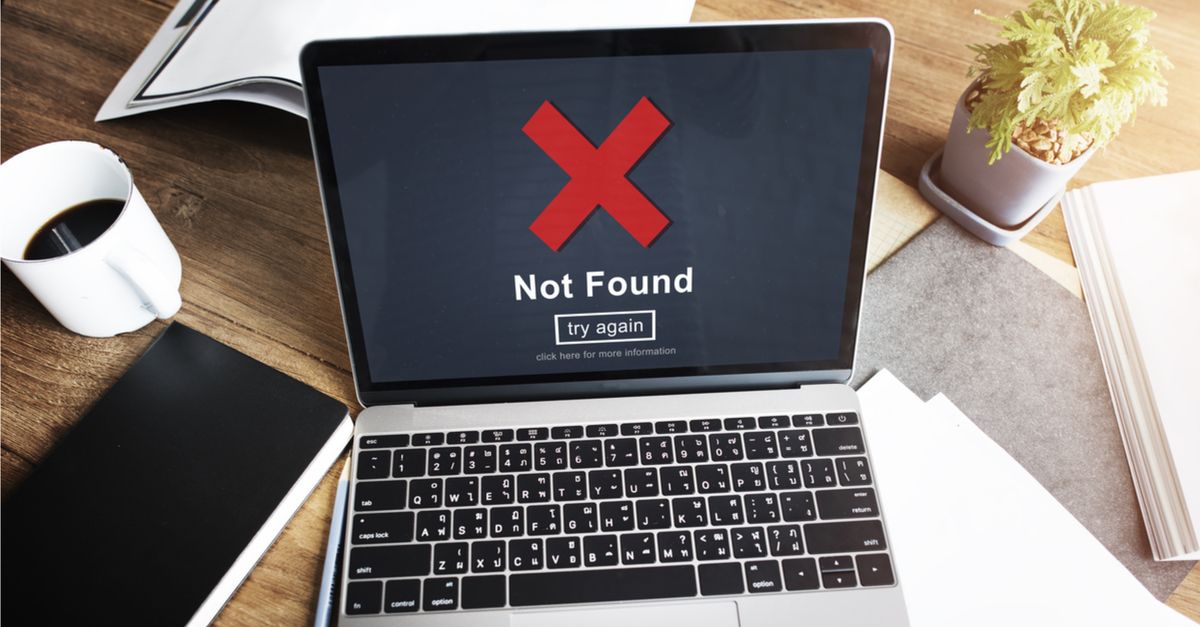 The terms "LGBT" and "climate change" were absent from WhiteHouse.gov immediately after Inauguration Day 2017.

The majority of content on WhiteHouse.gov was transferred to ObamaWhiteHouse.gov on Inauguration Day, and the terms "LGBT" and "climate change" were not specifically removed by Donald Trump.

As Donald Trump was sworn in as the 45th President of the United States on 20 January 2017, many people noticed some considerable changes to the official White House web site at WhiteHouse.gov web site, such as the seeming removal of the terms "LGBT" and "climate change":

It is true that searching for these terms immediately after the inauguration returned no related results: However, it's inaccurate to say that these terms were specifically scrubbed from the site by Donald Trump. On 17 January 2017, WhiteHouse.gov issued an announcement explaining the digital transition that would take place on Inauguration Day. For instance, all of the messages posted by Barack Obama under the @POTUS handle on Twitter were transferred to a new @POTUS44 account, giving Donald Trump the opportunity to take over the previous presidential Twitter account @POTUS.

In the same way, the content related to the Obama administration on WhiteHouse.gov was migrated to a new web site, ObamaWhiteHouse.Archives.gov:

After January 20, 2017, materials will continue to be accessible on the platforms where they were created, allowing the public continued access to the content posted over the past eight years.

As of this writing, Whitehouse.gov is sparsely populated. Its blog currently hosts one post (about the inaugural address), while pages for Press Briefings, Statements, Nominations, and Presidential Actions are all blank: One of the new pages that has since gone up up on Whitehouse.gov (titled "An America First Energy Plan") suggests that the Trump administration will be targeting previous climate initiatives in order to help boost domestic oil and gas industries:

Energy is an essential part of American life and a staple of the world economy. The Trump Administration is committed to energy policies that lower costs for hardworking Americans and maximize the use of American resources, freeing us from dependence on foreign oil.

For too long, we’ve been held back by burdensome regulations on our energy industry. President Trump is committed to eliminating harmful and unnecessary policies such as the Climate Action Plan and the Waters of the U.S. rule.