Wheaties Cereal Sticks to Magnets Because It Contains Iron?

Wheaties and other breakfast foods are fortified with iron, which reacts to magnets. 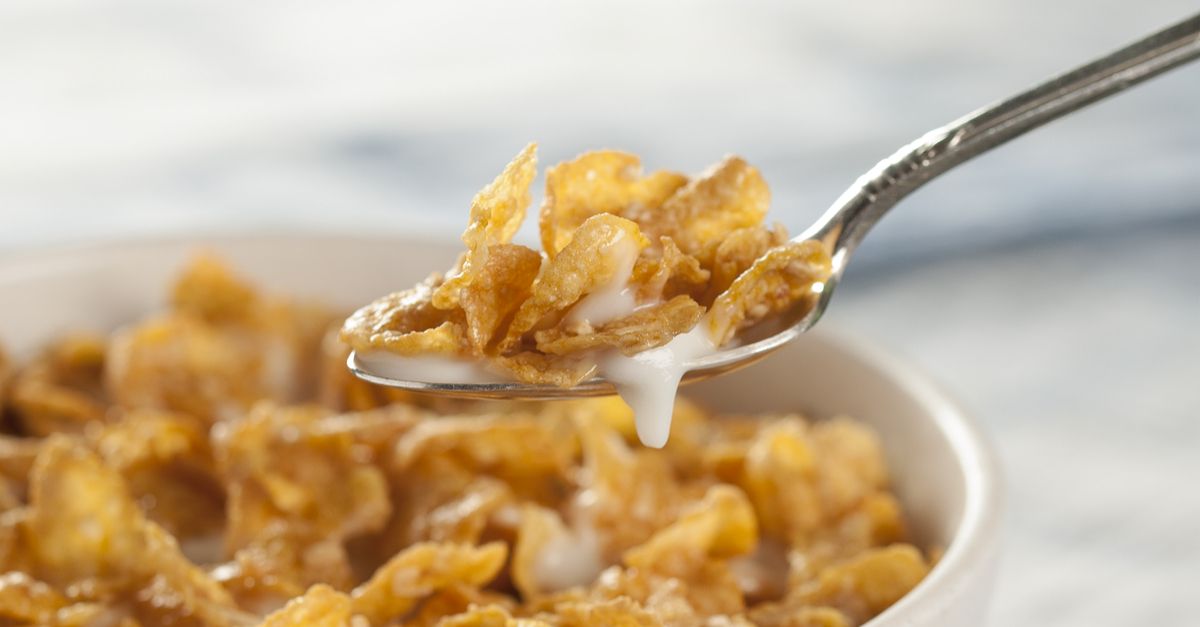 Claim:
Wheaties cereal sticks to magnets because it has metal flakes.
Rating:

In January 2014, alternative health and conspiracy web site NaturalNews.com posted a video showing Wheaties cereal flakes sticking to a magnet. The site claimed that this was irrefutable proof that the cereal is "full of metal fragments."

The video, created by "The Health Ranger" Mike Adams, was created to give the impression that the flakes were hidden in the cereal by a ne'er-do-well corporation:

Wheaties breakfast cereal, manufactured by General Mills, has been found to contain so many microscopic fragments of metal that individual flakes can be lifted and carried using common magnets, a Natural News Forensic Food Lab investigation has found and documented.


However, the experiment performed by Adams is not new, nor is it limited to Wheaties. A spokesman for General Mills (which manufactures Wheaties) told us that the reaction is caused by iron fortification in the cereal and is not a cause for alarm:

We see this science experiment done pretty frequently with any iron fortified cereal – it makes for a cool video!  Iron is really important for your body to function well, and your body only absorbs as much as it needs.

Indeed, in 2011, Scientific American posted instructions on how to perform the experiment with any iron-fortified breakfast cereal:

What does your breakfast cereal have in common with Earth's crust? They both have some of the same materials in them. It might seem strange to compare a bowl of cornflakes to a pile of dirt. But science can help us find one of the most common elements on Earth in your cereal: iron.

Even though iron only makes up less than 5 percent of the mass on Earth, it is found in a lot of places: rocks, cereal—and even in your blood! It's also the most frequently used metal on the planet; it makes up most of steel, which is a mixture of iron and other ingredients.

A quick review of searches for "breakfast cereal magnet experiment" shows that it is a popular children's experiment.


We found no evidence suggesting that the iron contained in breakfast cereals that sticks to magnets in these types of experiments is any cause for alarm or harmful to health. Iron deficiency is a common health problem, and fortifying grain, flour and infant formula is a common practice in many countries, including the United States and Canada.

Adams, Mike. "Wheaties cereal found to contain so many metal fragments that they can be levitated with magnets."   Natural News. 23 January 2014.

Harmon, Katherine. "Get the Iron out--of Your Breakfast Cereal."   Scientific American. 20 May 2011.