Can You Opt Out of Having WhatsApp 'Use' Your Photos and Private Posts? 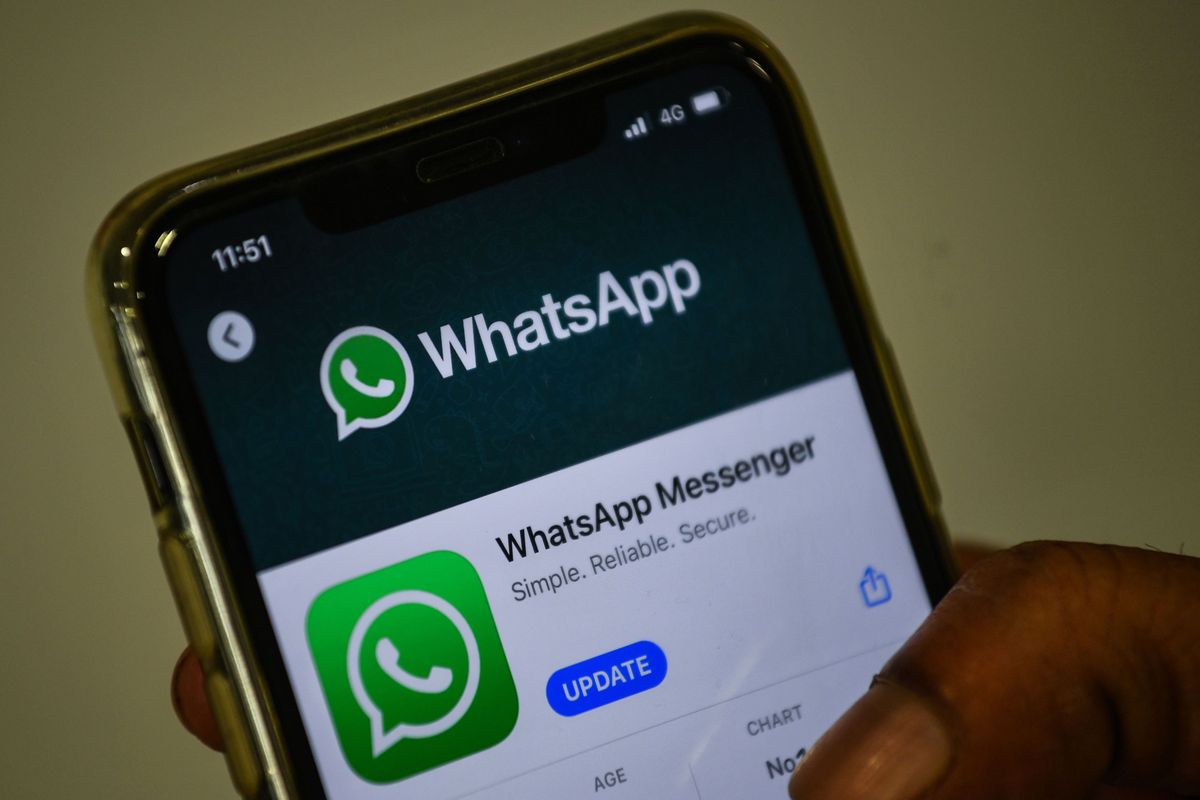 Claim:
A new rule will allow WhatsApp to "use" your photos and private posts, but you can opt out of this by posting a disclaimer.
Rating:

A viral bit of copypasta shared repeatedly on WhatsApp has alleged two things: That a new policy will allow WhatsApp to "use" or "publish" your photos and private posts, and that if you do not want to give WhatsApp this permission, you can simply post a disclaimer barring the platform from doing so.

The most popular version of this claim has been reshared many times, and appears across the internet in multiple languages:

Remember, tomorrow begins the new Whatsap rule that allows you to use your photos !! Remember that the deadline is today !!! It can be used in lawsuits against you.

Everything you’ve posted can be published starting today, even deleted messages. It costs nothing more than a simple copy / paste, better to be safe than to be violated.

I do not give permission to Whatsap or any organization associated with Whatsap, such as faceboook, and Instagram to use my images, information, messages, photos, deleted messages, files, etc.

I do not authorize

Share it in 10 groups and a signal like this will appear on your Whatsap: ✅ that means that your phone is protected against the new rule

First of all, as an end-to-end encryption messaging service, WhatsApp does not have the ability to view or access private messages or photos. While WhatsApp released a change in their privacy policy that required business accounts to share some data with Facebook in January 2021, this policy was incorrectly interpreted to apply to private accounts, and its implementation has been delayed until May 2021.

Second of all, the notion that a private user can change the existing terms of their user agreement with an internet company by simply posting a putatively legal sounding post is one of the oldest tropes of the social media age. It first appeared on Facebook in the late 2000s, and later Instagram, Snapchat, and others. As we have previously reported in those cases, nothing you post on a social media platform alters the terms of use agreement you signed by joining that platform.

Because WhatsApp is not implementing policy changes allowing them to use or publish your private posts, and because a legal-sounding disclaimer does nothing to alter existing terms of service, this claim is "False."