Etymology of the F-Word

Did the word "fuck" originate as an acronym of the phrase "For Unlawful Carnal Knowledge"? 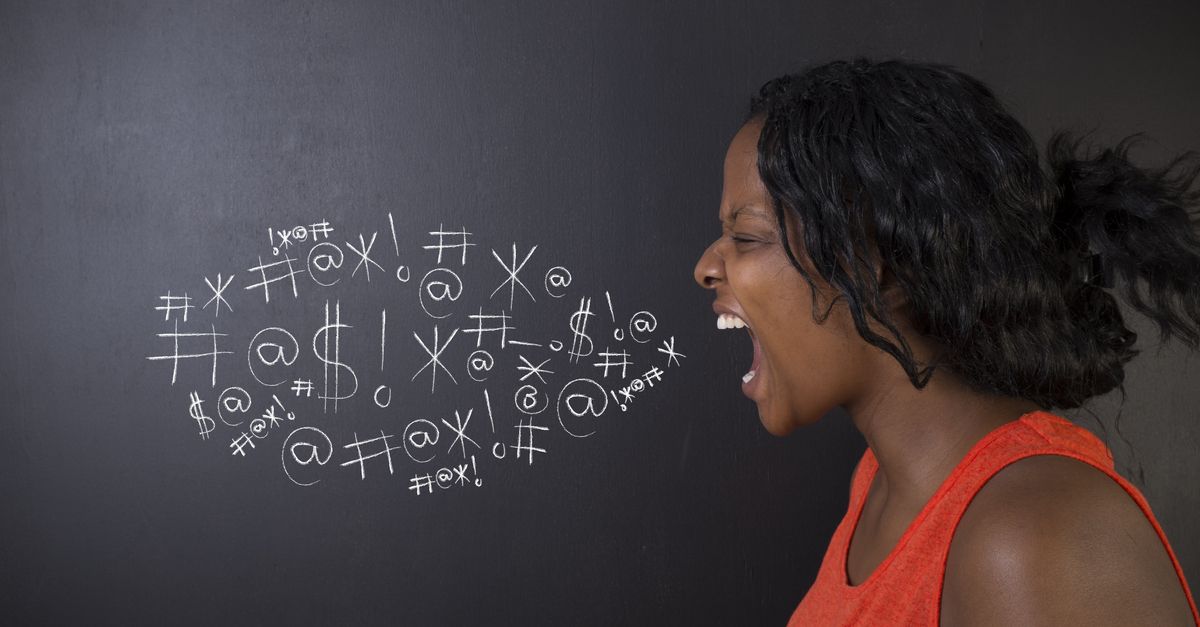 Claim:
The word "fuck" derives from an acronymic phrase, either "For Unlawful Carnal Knowledge" or "Fornication Under Consent of the King."
Rating:

Though a few common English words have grown out of acronyms (words created by taking the first letter(s) of major words in a phrase), "fuck" isn't one of them. With precious few exceptions, words of acronymic origin date from the 20th century and no earlier. It's almost guaranteed, therefore, any word from before the time of automobiles did not spring to life from a series of initials becoming so common that folks began pronouncing it as its own word.

The acronymic explanation of the origin of "fuck" takes one of two paths: Fornication Under Consent of the King or For Unlawful Carnal Knowledge. Dealing with the first of these, though it's pleasing to think couples looking to procreate in those Dark Old Days had to first obtain the sovereign's permission and then post a notice of what they were up to so all the neighbors could enjoy a good snicker, a moment's thought should set that one to rest. Were the king responsible for handing out such permissions, he wouldn't have time to do anything else (or even to keep up with that one task). Likewise, though there have been times when conquering forces have engaged in rape, it wasn't by royal fiat at the behest of a king looking to further dispirit the conquered.

One last nail in the coffin of the "fornication under consent of the king" origin comes from the word "fornication" itself. Though many reasonably conclude fornication is the old-time word for having sex, the term specifically excludes the physical union of man and wife. One can fornicate premaritally or extramaritally, but not intramaritally. In light of this, any claim wedded couples trying to entice the stork down their chimney were granted fornication permits crashes against the rock of the wrong word being used.

The second path has the word deriving from the short form of "For Unlawful Carnal Knowledge." Variously, adulterers, rapists, child molesters, and them wot engaged in premarital hanky-panky were, as part of their punishment, sentenced to wear a placard announcing their wrongdoing. According to this origin, adulterers locked the stocks in village squares sported "FUCK" around their necks as did rapists walking around in prison yards.

Here, the word that trips that proposed etymology is the least obvious one — "for." Though displaying miscreants in stocks and public shaming were popular punishments in 18th and 19th century U.S.A., any placards left either on the prisoner or on top of the stock would list the crime succinctly. Thus, someone who'd been caught filching would have a placard that said "Thief" or "Stealing," maybe even "Stealing a Cow," but never one that read "For Stealing a Cow." The "for" would be superfluous.

Okay, so the word didn't come to us from an acronym; where did it come from then?

According to the alt.usage.english FAQ:

[Fuck] is a very old word, recorded in English since the 15th century (few acronyms predate the 20th century), with cognates in other Germanic languages. The Random House Historical Dictionary of American Slang (Random House, 1994, ISBN 0-394-54427-7) cites Middle Dutch fokken = "to thrust, copulate with"; Norwegian dialect fukka = "to copulate"; and Swedish dialect focka = "to strike, push, copulate" and fock = "penis". Although German ficken may enter the picture somehow, it is problematic in having e-grade, or umlaut, where all the others have o-grade or zero-grade of the vowel.

AHD1, following Pokorny, derived "feud", "fey", "fickle", "foe", and "fuck" from an Indo-European root peig2 = "hostile"; but AHD2 and AHD3 have dropped this connection for "fuck" and give no pre-Germanic etymon for it. Eric Partridge, in the 7th edition of Dictionary of Slang and Unconventional English (Macmillan, 1970), said that "fuck" "almost certainly" comes from the Indo-European root *peuk- = "to prick" (which is the source of the English words "compunction", "expunge", "impugn", "poignant", "point", "pounce", "pugilist", "punctuate", "puncture", "pungent", and "pygmy"). Robert Claiborne, in The Roots of English: A Reader's Handbook of Word Origin (Times, 1989) agrees that this is "probably" the etymon. Problems with such theories include a distribution that suggests a North-Sea Germanic areal form rather than an inherited one; the murkiness of the phonetic relations; and the fact that no alleged cognate outside Germanic has sexual connotations.

In plain English, this means the term's origin is likely Germanic, even though no one can as yet point to the precise word it came down to us from out of all the possible candidates. Further, a few scholars hold differing pet theories outside of the Germanic origin one, theories which appear to have some holes in them.

"Fuck" is an old word, even if it's been an almost taboo term for most of its existence. It was around; it just wasn't used in common speech all that much, let alone written down and saved for posterity. Likely its meaning contributed to its precise origin becoming lost in the mists of time — scholars of old would have been in no hurry to catalogue the growth of this word, and by the time it forced its way into even the most respectable of dictionaries, its parentage was long forgotten.

The earliest cite in The Oxford English Dictionary dates from 1503. John Ayto, in his Dictionary of Word Origins cites a proper name (probably a joke or parody name) of "John le Fucker" from 1250, quite possibly proof the word we casually toss about today was being similarly tossed about 750 years ago.

Spurious etymologies such as this one satisfy our urge for completion — we want to believe such a naughty word has a salacious back story, something replete with stocks and adulterers, or fornication permits handed out by a king. How utterly prosaic to find out "fuck" came to us the way most words sneak into the language — it jumped the fence from another tongue, was spelled and pronounced a bit differently in its new home, and over time drifted into being a distinct word recognized by everyone. Takes all the fun out of it, it does.

Acronymic explanations catch our fancy due to the "hidden knowledge" factor. Most of us feel a bit of a glow when we think we're in possession of information others aren't privy to, and when a titillating or apt story is thrown in behind the trivia, these things just take off. "Tips" does not come from "to insure prompt service," yet that canard is widely believed. Likewise, "golf" didn't spring to life out of "gentlemen only; ladies forbidden," and "posh" did not take its place in our vocabulary from a shortening of "port out; starboard home."