What Is the Bottom Drawer of an Oven Really For?

While many ovens have a warming drawer below the main compartment, this feature is not available on all models. 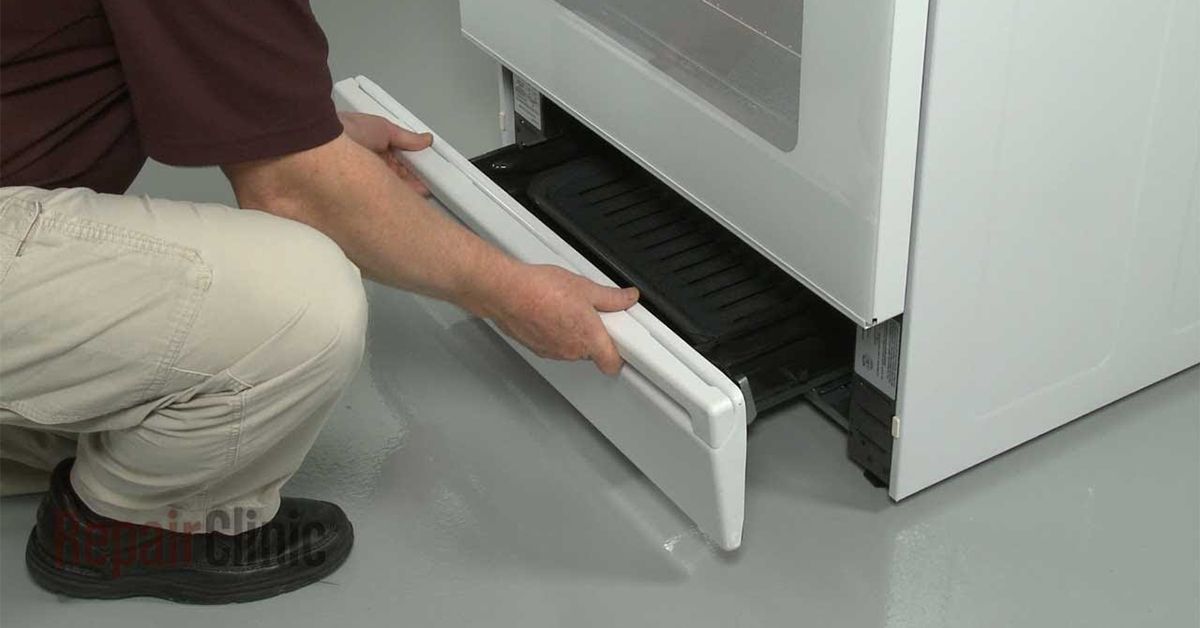 Claim:
The bottom drawer on an oven can be used to keep food warm.
Rating:

The bottom drawer on some ovens can be used to broil or warm food.

Not all ovens have warming drawers, and the bottom drawer on some ovens is used for storage purposes instead.

In December 2016, a meme appeared online detailing the proper use of oven drawers, stating that they were there not just to store pots and pans, but to keep food warm, implying that this was a feature native to all ovens but with a use that was not commonly known: While the meme did correctly identify the purpose of a warming drawer, many remained skeptical, observing that the drawers on their own personal ovens did not have a heating function. One reason for the confusion is that not all ovens have identical features. While many include a warming drawer or a broiler underneath the main compartment, other models simply include storage for baking sheets.

A brief overview of the ovens available at HomeDepot.com showed that 87 models were available with a built-in storage drawer, while another 19 featured a warming drawer.  A blog post from Boston-based Yale Appliance explained that these drawers are often, but not always, included in freestanding ovens:

A warming drawer is also great for entertaining with multiple courses. My friends are always surprised that we can chat for 30 minutes in between courses and the main entrée is always warm yet not overcooked.

Over the last few years, warming drawers have become accessible to everyone as prices have become more affordable than they have been in the past. Many freestanding and slide-in ranges sold today feature a warming drawer instead of a storage drawer underneath the oven. Warming drawers can also be sold separately and can be built into your cabinetry.

So what type of drawer do you own? Before you start storing your pots and pans (or before you attempt to warm up a meal) in your oven's lower drawer, it might be a good idea to take a look at the appliance's manual.