The officers listed in this article died from a variety of causes, including brain cancer, a heart attack, pneumonia, and car crashes. 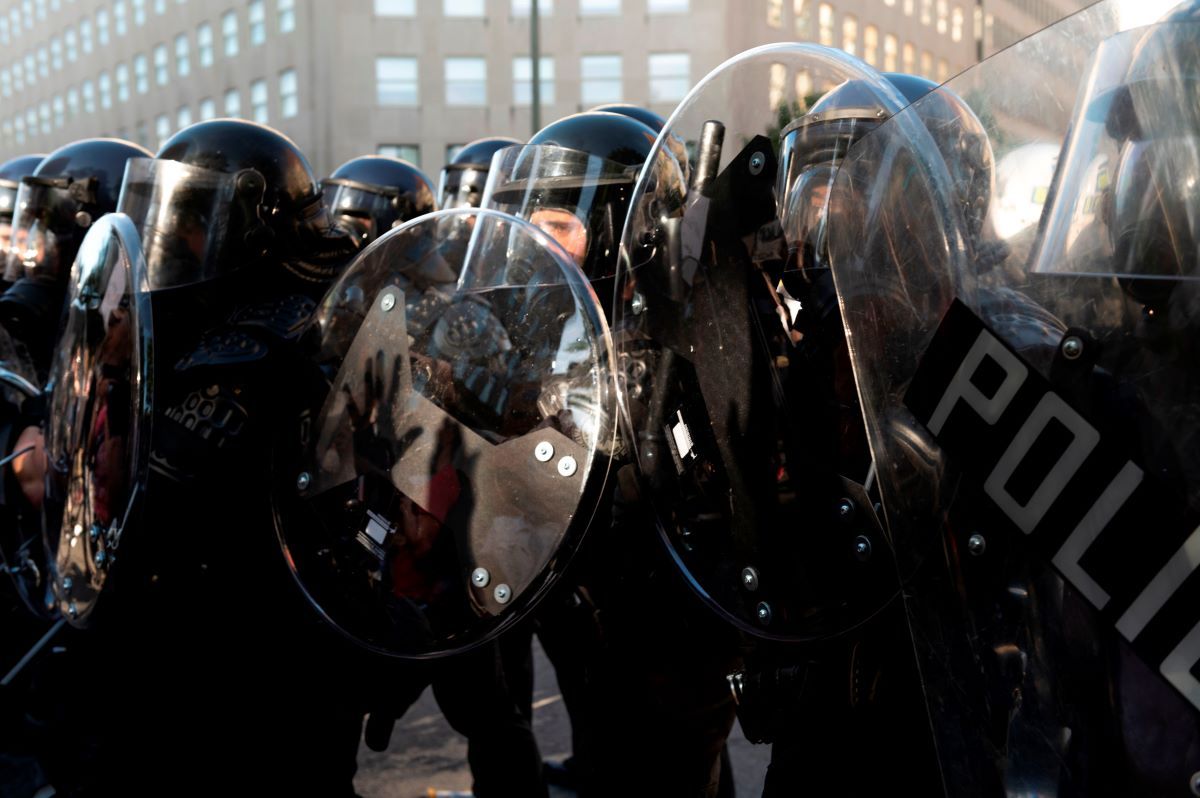 Claim:
Six police officers were killed in 10 days while working during protests against police violence and racial injustice in the spring of 2020.
Rating:

In June 2020, as protests took place across the United States against racism and police violence, a number of social media users started to claim that six police officers had died during the previous 10 days while working at these demonstrations:

A version of this claim on Facebook was shared more than 20,000 times. Mark Levin, a conservative talk radio personality, also spread this rumor and accused the media of ignoring these deaths: Six police officers were not killed in a 10-day period (circa June 2020) while working the protests against racial injustice and police violence. The article linked by Levin is several months old, is not related to the current protests, and does not list officers who were "killed" or "murdered" by Black Lives Matter activists.

In January 2020, the website Law Enforcement Today published an article about six officers who had "died in the last 10 days." The officers listed in this article (the same one posted by Levin) died from a variety of causes, including brain cancer, a heart attack, pneumonia, and car crashes.

From left to right in the above-displayed image, here are reported causes of these officers' deaths: The officers listed above were not killed by Black Lives Matters activists and their deaths were unrelated to the protests in June 2020. All of these officers died in January 2020, months before Floyd's death.