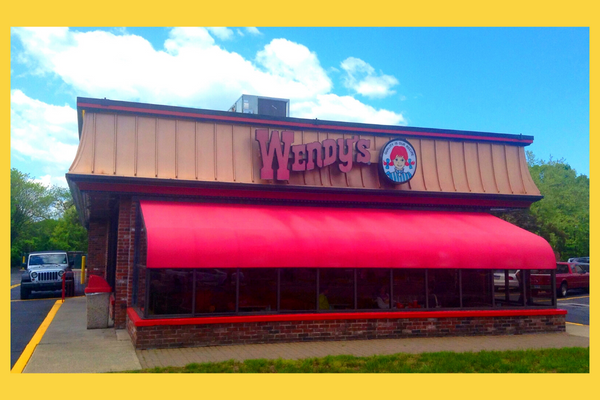 Claim:
The CEO of Wendy's donated about $400,000 to President Trump's re-election campaign.
Rating:

This information spread on social media, including from the Twitter account of Ryan Fournier, a founder of Students for Trump:

The truth is, the campaign donor was a CEO named James Bodenstedt of Muy! Companies. Bodenstedt's connection to Wendy's is known: His company owns hundreds of Wendy's, Taco Bell, and Pizza Hut franchises across the country.

In May, a Business Insider report revealed that Bodenstedt donated hundreds of thousands of dollars to Trump's campaign.

According to Federal Election Commission (FEC) filings, since 2018, Bodenstedt has donated around $440,000 to Trump's campaign, including a March 12, 2020, donation of $200,000 to the Trump Victory PAC (political action committee). In May 2020, Bodenstedt also joined a roundtable discussion with Trump and restaurant-industry leaders to talk about the field's recovery from the COVID-19 coronavirus pandemic. While this tweet is accurate, CNN found that Wendy's CEO Todd Penegor donated around $6,000 to the Wendy's PAC. The PAC hasn't donated to any presidential campaigns, but has donated to more Republican than Democrat congressional candidates.

After the outrage on social media grew, Wendy's also announced that they will donate $500,000 toward supporting “social justice, the youth and education in the Black community.” In a series of tweets, they said:

Because Wendy's CEO did not donate to Trump's re-election campaign, and the donation came instead from the CEO of a company that operates Wendy's franchises, we rate this claim as "False."

Valinsky, Jordan.   "How Wendy's is responding to criticism after a franchisee donated to Trump's reelection campaign."    CNN.   4 June 2020.