Does a 'Welcome to Idaho' sign warn criminals about gun-wielding citizens? 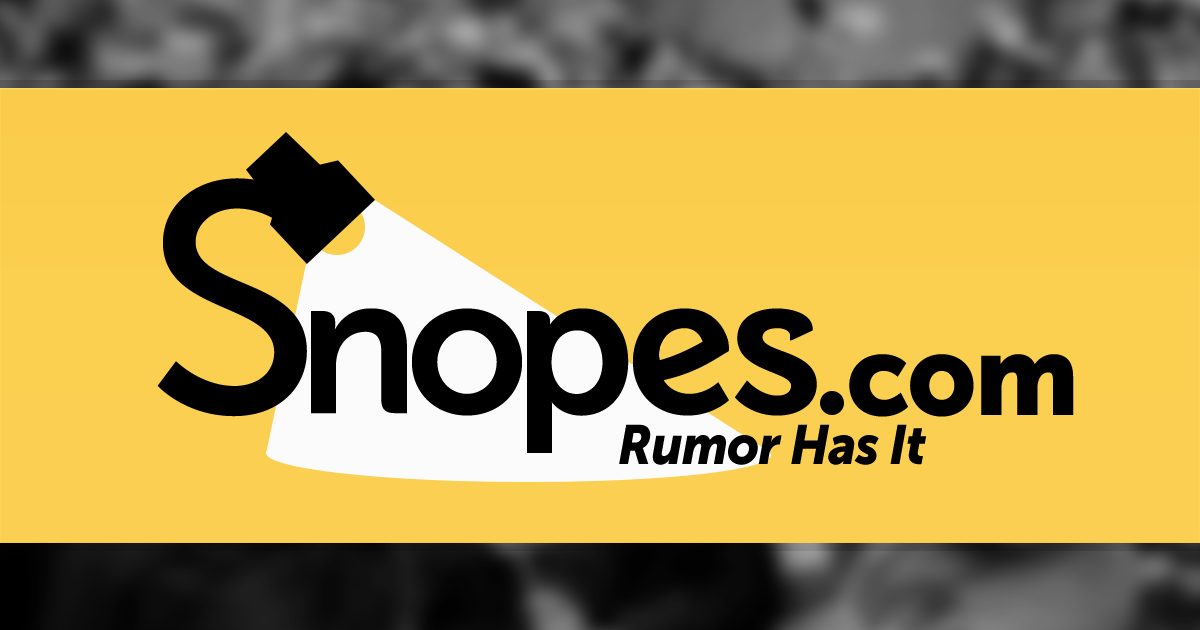 There at least two photoshopped versions of the Idaho sign currently on the Internet. The first warns potential criminals that the majority of Idaho residents carry guns: YOU HAVE BEEN WARNED!

However, California, New York and Illinois have disarmed their citizens for your convenience. You may not like guns. That is your right. You may not believe in God. That is your choice. But if someone breaks int your home, the first two things you are going to do are... Call someone with a gun and Pray they get there in time.

Both of the photos are fake. The original photo was posted to Flickr by Francesco Dazzi on 11 August 2008. According to Dazzi, this "Welcome to Idaho" sign can be seen on the border between Wyoming and Idaho on WY Highway 22/ Idaho State Highway 33: Idaho isn't the only state to see these fake gun warning signs. Utah, Indiana, Michigan, Wisconsin, and Texas have all been virtually vandalized over the years.