A fake photograph shows a 'Welcome Sign' outside of Mingo County, West Virginia, warning visitors that armed citizens will "kill you back." 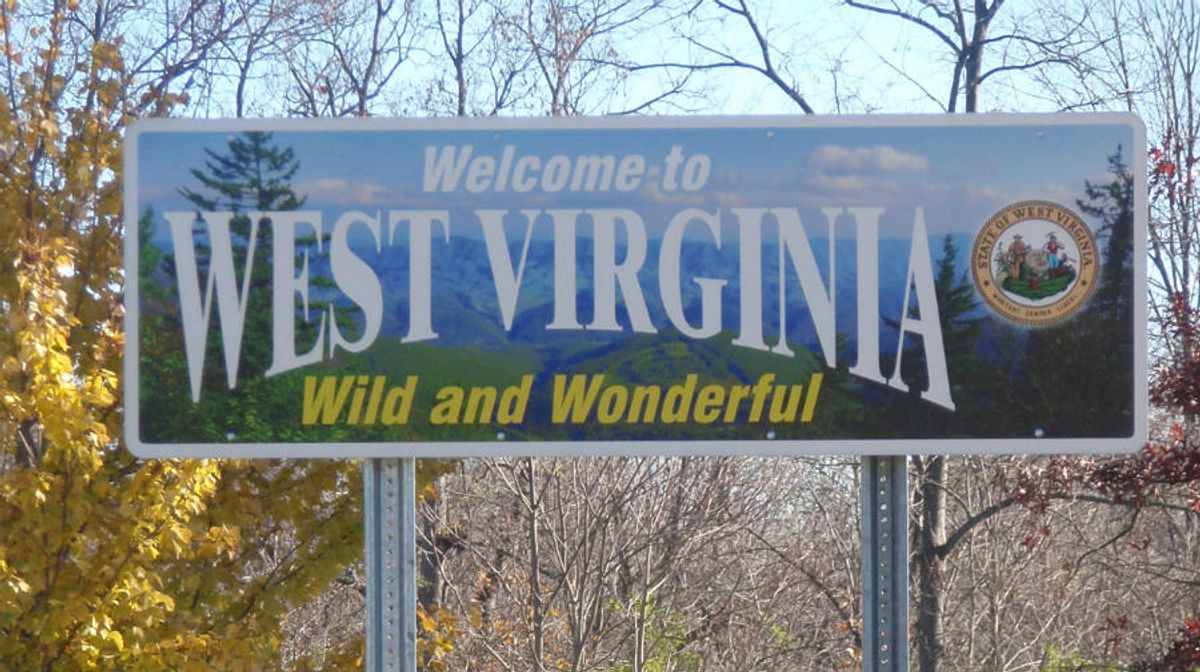 Claim:
A photograph shows a 'Welcome Sign' outside of Mingo Country warning visitors that its citizens were armed and would "kill you back."
Rating:

A photograph purportedly showing a "Welcome Sign" in Mingo County, West Virginia, warning visitors that the county's citizens are armed withconcealed weapons has been circulating online for several years: A variation of the image was posted to the "Christians Against Electing Leftists" Facebook page in January 2013. That iteration, which was obviously manipulated due to its conflicting background colors, claimed that the county with 0 jails, 513 cemeteries, and an armed population promising to "kill you back" was located in Wood County, not Mingo County Both of the above-displayed images are fabrications. The original photograph, which captured a "Welcome to West Virginia sign that did not mention a particular county or the number of jails and cemeteries, was taken in November 2010 by Flickr user Joel Kramer: