Were Weis Markets Employees Banned From Displaying the American Flag?

A chain of grocery stores on the east coast became the subject of internet rumors in June 2020. 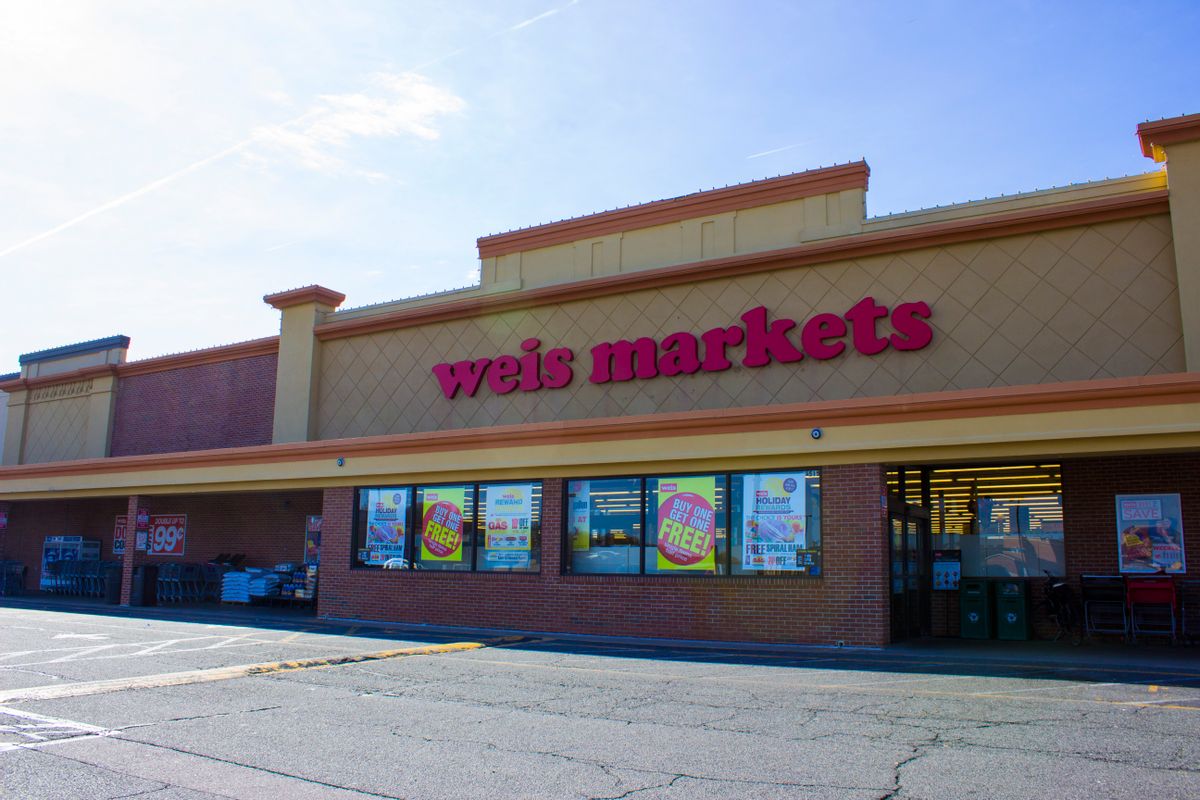 Claim:
In June 2020, Weis Markets banned its employees from wearing any representation of the American flag because it was considered controversial amidst the political climate. They also banned the flag from being displayed on merchandise.
Rating:

As the United States approached a fraught 2020 election season amid a national reckoning over racism and police brutality, the use and meaning of the American flag also became a subject of debate. Rumors about the destruction and banning of the American flag in different contexts spread online, creating a deeper divide between the right and left. One such rumor surfaced in June 2020, claiming that food retailer Weis Markets banned its employees from displaying the American flag anywhere on their person, and even on merchandise.

Snopes readers asked us to look into these rumors, and Weis Markets told us that the claims were categorically untrue.

Some Facebook users implied that the alleged ban was connected to protests over the May 2020 killing of George Floyd, a Black man killed by a white police officer in Minneapolis. They said the display of political logos, slogans, and symbols on clothing — including employees' protective face masks worn during the ongoing coronavirus pandemic — was even a fireable offense. Another post alleged that displaying the flag was deemed controversial: The rumors appeared to have stemmed from normal regulations requiring that all Weis Markets store employees adhere to their uniform, which is currently a red shirt and black trousers. The company has had such policies for at least 50 years.

We have a uniform policy for our associates which has not changed. Our associates cannot wear logoed, messaged or symbolic items while working. This policy extends to face coverings, which have become part of our uniform due to our COVID-19 safety protocols.

Rumors that the ban on the American flag extended to merchandise were also untrue. Curtin said:

Weis Markets is an American-owned company that has American flags on its trucks and flags at its stores where permitted by local municipalities and leases. We also proudly support veteran groups such as the Paralyzed Veterans of America, to which we donated $175,000 in 2019. Again, we are simply following our existing dress code policy which reflects a respectful work and shopping environment.

Because the Weis Markets store policy hasn't changed in decades, despite recent outcry on social media alleging employees can't wear American flags on their uniforms and that the flag can't be displayed on merchandise, we rate the claim that such items were banned as "False."