Reports that the embattled film producer turned over "names of elite pedophiles" in Hollywood and Washington, D.C. are fake news. 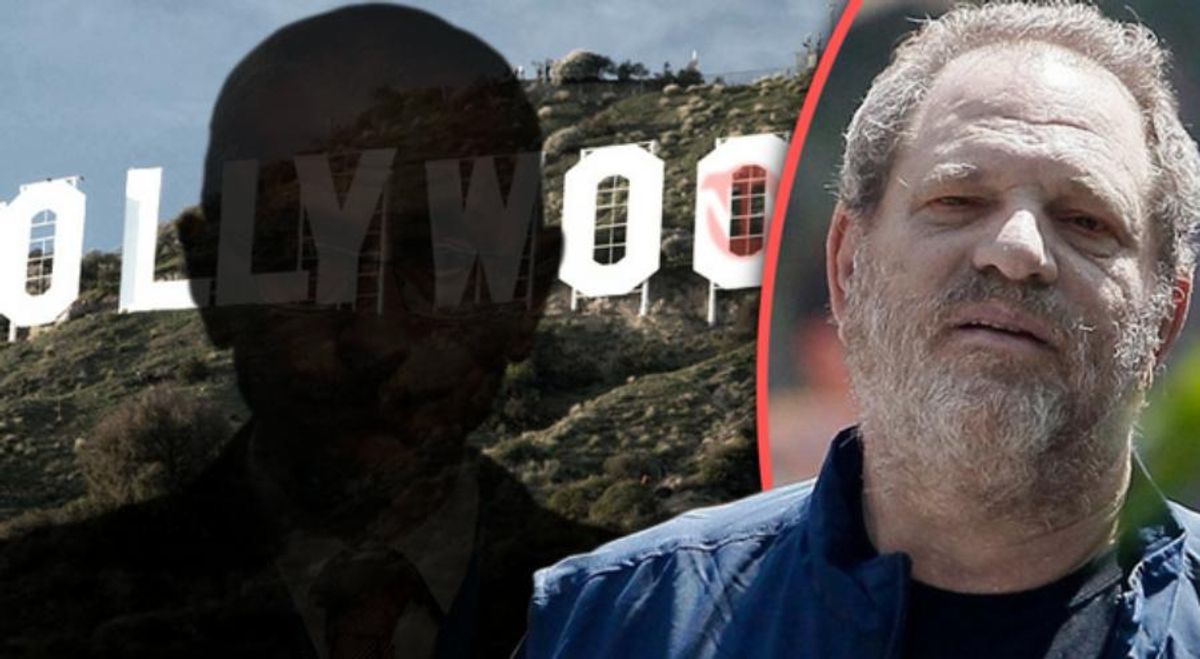 Claim:
Film producer Harvey Weinstein cut a deal with the FBI to turn over "names of elite pedophiles in Hollywood and Washington, D.C."
Rating:

October 2017 saw the publication of explosive articles by the New York Times and the New Yorker, reporting that American film producer Harvey Weinstein had allegedly sexually harassed or assaulted several dozen women over the course of the previous three decades.

In the wake of the resulting controversy, the Neon Nettle web site published an article under a headline proclaiming that Weinstein had cut a deal to "Give [the] Names of Hollywood and Washington DC Pedophiles to [the] FBI."

Readers pondering the credibility of this shocking report might note the following:

As of the publication of this article, neither the FBI nor the Weinstein Company had returned our requests for comment.