Is the World Economic Forum Hiring Unvaccinated Pilots To Fly Elites To Davos?

"Unfollow anyone spreading this garbage," says the source of this claim. 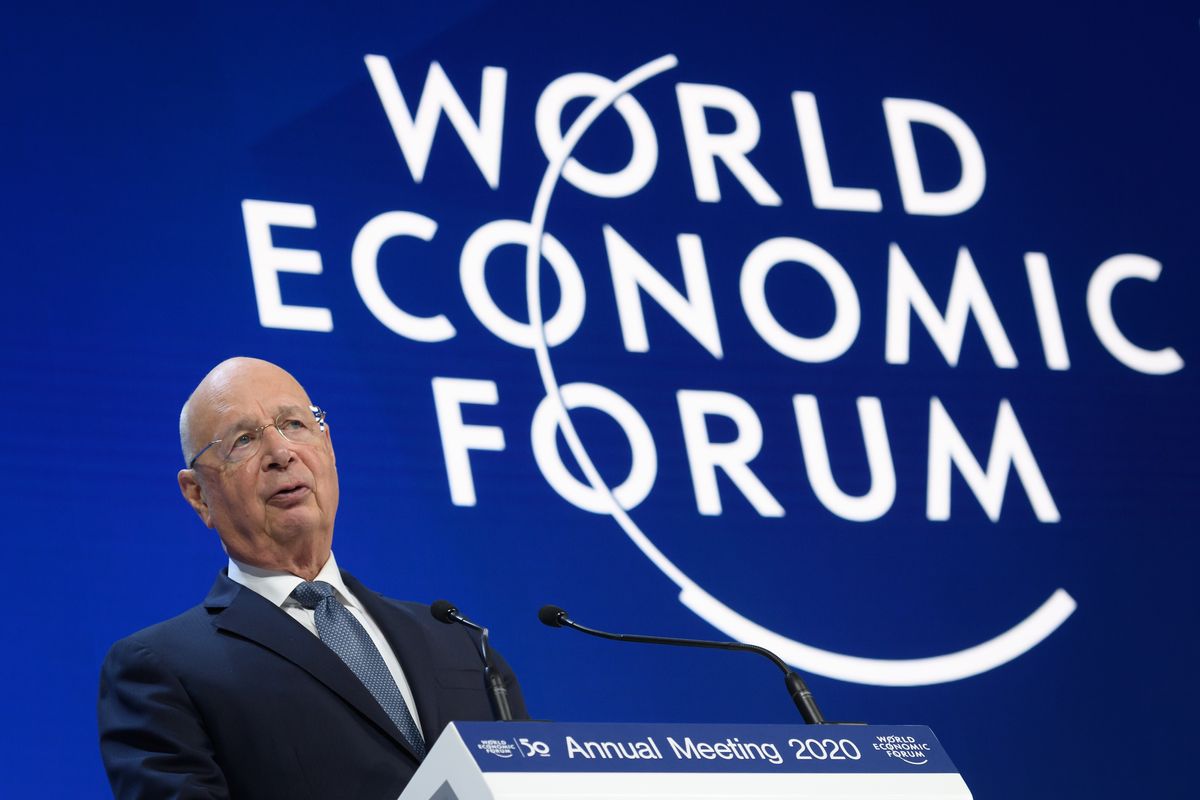 Image Via Bloomberg via Getty Images

Claim:
The World Economic Forum was hiring unvaccinated pilots to transport the wealthy and powerful to the annual meeting in Davos, Switzerland, in January 2023.
Rating:

Both COVID-19 vaccines and the World Economic Forum (WEF) are lightning rods for conspiracy theorists. In recent years, the WEF — an annual meeting of wealthy and powerful business and political leaders — has regularly become a central character in conspiracies about a global elite secretly restructuring society in their favor.

These so-called "great reset" conspiracies often include claims about the COVID-19 pandemic as a tool for the elite to exert their control. In this context, claims about the vaccination status of pilots transporting WEF participants went viral in the days before the WEF officially opened on Jan. 16, 2023.

In service of a belief that these "elites" know more about the purported dangers and evils of COVID-19 vaccination, several anti-vaccine groups began pushing claims that wealthy participants of the WEF required or had requested non-vaccinated pilots for their safety. The alleged reason? An unfounded assertion that vaccinated pilots have a higher risk of cardiac complications compared to non-vaccinated ones, and therefore they risk "dying suddenly" mid-flight.

The unfounded assertion that vaccinated airline pilots have a higher risk of dropping dead is a central claim animating a group of commercial pilots named "U.S. Freedom Flyers." Snopes investigated similar claims in July and October 2021 and found them without merit. The claim that wealthy elites were requesting unvaccinated pilots for Davos, in this case, stemmed from an interview with Alan Dana, a former commercial pilot, shared on Infowars :

In that interview, Dana repeated second-hand information originating, allegedly, from the founder of the U.S. Freedom Flyers, Josh Loder:

This quote generated headlines on similarly disreputable conspiracy outlets suggesting the WEF itself was seeking these pilots. For example, the conspiracy peddler NewsPunch ran a story with the headline: "WEF Hires Unvaccinated Pilots To Fly Them Into Davos," which claimed that WEF Founder and Chairman "Klaus Schwab … banned vaccinated pilots from transporting … members in and out of Davos due to the safety risk they pose."

Loder, on Twitter, denied ever suggesting that the WEF was seeking these pilots. Instead he said that "wealthy businessmen have reached out to me for" the purpose of finding unvaccinated pilots to fly them to Davos. This claim is wholly unverifiable, and comes from an activist who regularly promotes conspiracy theorists while suggesting that Anthony Fauci is a Nazi.

Adl-Tabatabai, Sean. "WEF Hires Unvaccinated Pilots To Fly Them Into Davos: 'Safety of Our Members Is No. 1 Priority.'" News Punch, 15 Jan. 2023, https://newspunch.com/wef-hires-unvaccinated-pilots-to-fly-them-into-davos-safety-of-our-members-is-no-1-priority/.