Did The Weeknd Get Plastic Surgery?

The artist's "Save Your Tears" music video got people asking questions. 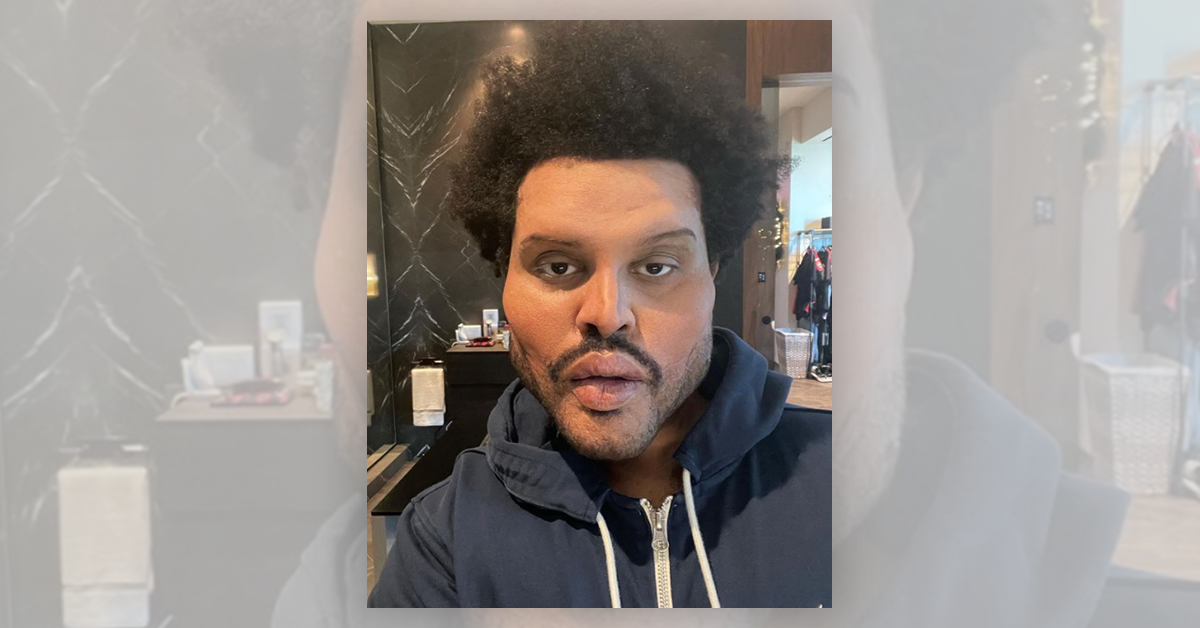 Claim:
The Weeknd altered his face with plastic surgery.
Rating:

On Jan. 5, 2021, recording artist The Weeknd released a music video for the song "Save Your Tears" in which his face appears to be radically transformed by plastic surgery. He also posted a picture of what appears to be his altered face on Instagram: At various times since August 2019, The Weeknd has appeared in public wearing items suggestive of facial surgeries, as reported by The Cut:

"The singer has shown up with his face swathed in various degrees of gauze over the course of the past year: He performed on Jimmy Kimmel Live! with a bandaged nose, had a bruised and bloodied face at his September VMAs performance, and showed up at November’s AMAs with most of his head swaddled."

The combination of these appearances and the "Save Your Tears" video left some people confused about whether or not The Weeknd had actually permanently altered his face.

He had not. The look in the video was produced by a prosthetics company, Prosthetic Renaissance, which provided several behind-the-scenes shots of the process on their Instagram feed.

According to an "insider" who spoke with Us Weekly, "this is strictly performance art.” That source said, "The Weeknd is wearing prosthetics as part of the character he’s been playing since November 2019 when he launched the After Hours era.” As such, the claim that The Weeknd has had plastic surgery is "False."