Will THC Be Removed From Drug-Test Screenings Starting on Aug. 30?

Are you a medical-marijuana licensee in the state of Oklahoma? 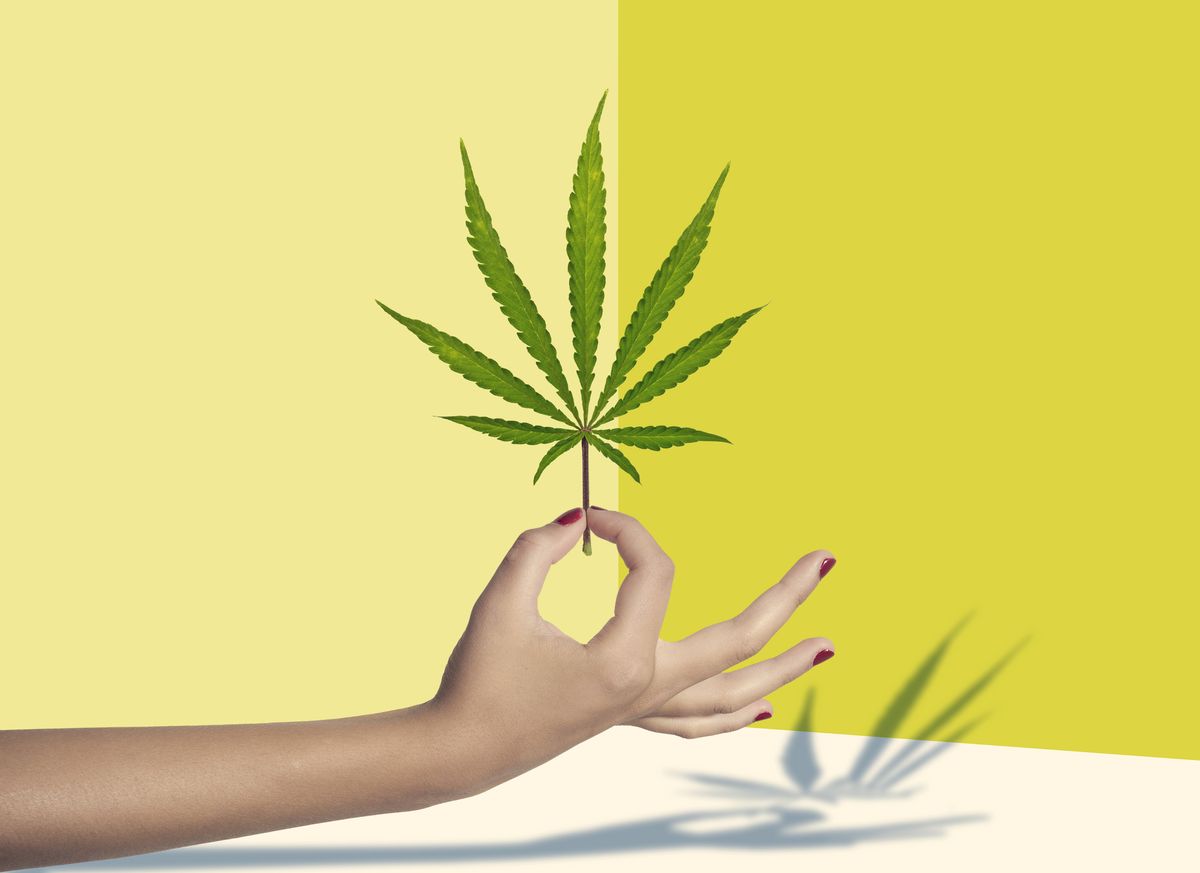 Claim:
THC will be removed from drug-test screenings “starting on August 30th.”
Rating:

This claim refers specifically to a medical marijuana law in the state of Oklahoma.

The law changes nothing for people who are not in Oklahoma and/or who do not have a valid medical-marijuana license.

In late August 2019, a screenshot from a local news broadcast shared alongside the text "THC will be removed from substance charts for drug test screenings starting August 30th" went viral:

THC is the primary active component of cannabis. As this photo spread across the internet, its context appeared to have been lost. Some users shared the image thinking it applied only to certain states. Others took it to mean that this was a nationwide legal change. Most commenters appeared to have assumed the claim referred to all potential users of cannabis.

In reality, the claim that THC will be removed from drug-test screenings starting Aug. 30 (2019) applied only to people who are residents of Oklahoma and who have valid medical-marijuana licenses (note the Oklahoma City-based KOCO 5 television station logo appearing in the above screenshot). The law in question — Senate Bill 2612 — was introduced in the Oklahoma legislature on Feb. 4, and was signed into law by Gov. Kevin Stitt on March 14.

A lengthy compromise bill about the future of medical marijuana in that state, the law does stipulate that "no employer may refuse to hire, discipline, discharge or otherwise penalize an applicant or employee solely on the basis of a positive test for marijuana components or metabolites" unless:

According to The Oklahoman, the law actually took effect on Aug. 29, 2019. Because the law applies only to a very narrow subset of the American population despite being shared across the country without these caveats, we rank the claim "Mostly false."