Is This What Weather Reports in Sweden Look Like? 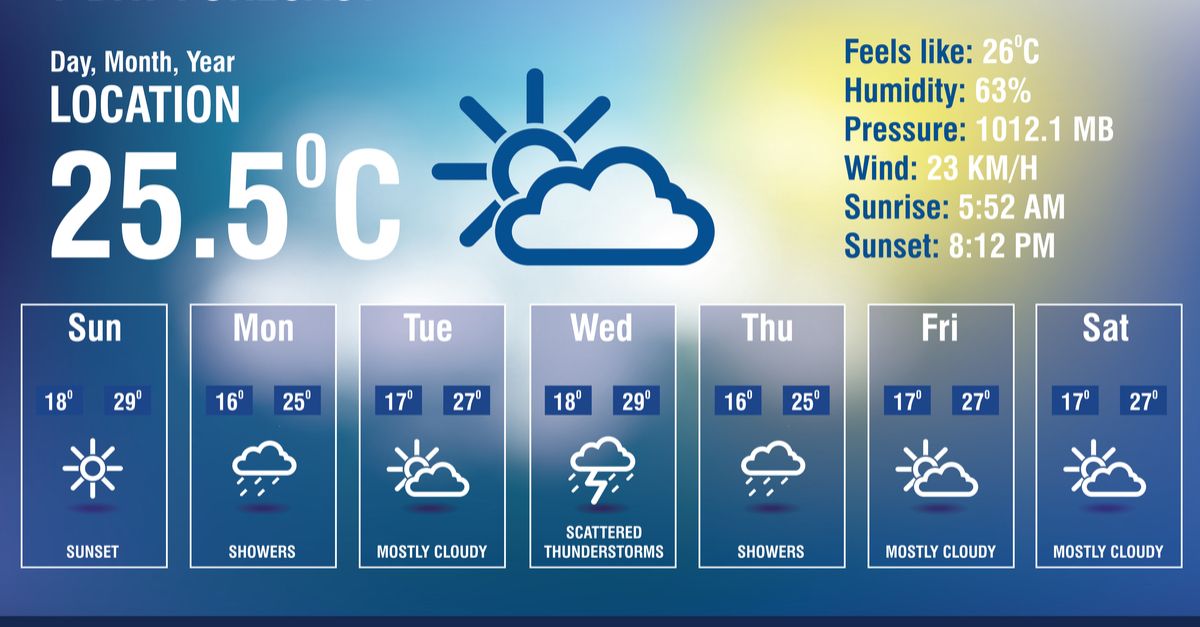 A video purportedly comparing weather broadcasts from Sweden and Iraq was widely circulated alongside comments such as "RIP Sweden" and "Sweden has fallen" in July 2017 due to the Swedish reporter's wearing of a hijab:


Although the weather report featuring a woman in a hijab did originally air in Sweden, it was not a typical Swedish weather broadcast. The footage comes from a 2008 episode of Halal TV, an experimental program that featured three Muslim women reporting the news from their individual perspectives, which was canceled after 8 episodes.

The audacious Halal-TV airs in prime time the views of three young Muslims born in Sweden but of profoundly Islamic faith, from families who emigrated from countries in the Middle East and North Africa.

The aim of the program is to show how the three Muslims view Sweden and its values ​​in order to provide a better understanding by Swedes about a portion of the country's growing Muslim population.

The programs cover topics such as sex, alcohol, equality and beauty standards, with an occasional element of humor.

The original "Swedish weather report" can be seen at the end of the following clip, which features an interview with the three Halal TV presenters:


Here's a photograph of the team of meteorologists working at SVT, Swedish national public TV broadcaster, as of this writing:

The footage of the Iraq weather report was originally broadcast on Al-Baghdadia, an independently owned Iraqi news channel. The reporter is most likely Angie Alaa (we found a variety of spellings for her name) who received some viral fame in 2013 for being a "hot" weather girl. The Niqash web site, which focuses on Iraqi politics, media and culture reported:

All of a sudden, the busy café in Athamiyah, a suburb of Baghdad, was quiet. Even the noise of dominoes being thrown on tables faded away. All the men in the café – because Baghdad’s cafes are mostly masculine domains – were staring at the television, watching the weather report on Al Baghdadiyah, a satellite television channel.

Yes, the weather report. But nobody really cared about the weather or about what the weather presenter was saying. Instead they stared at the young Egyptian woman talking about sunshine in Iraq – her name is Angie Alaa and she is rapidly becoming one of Iraq’s best known television stars, among both men and women.

The following video, for instance, has been viewed more than 4 million times:


The viral clip comparing weather reports from Sweden and Iraq truly does show broadcasts from these two countries. However, the Swedish weather report came from a short-lived and program from nearly a decade ago and does not accurately depict the country's weather broadcast.