Does the name of this iconic spray found in almost every garage reveal something about its invention? 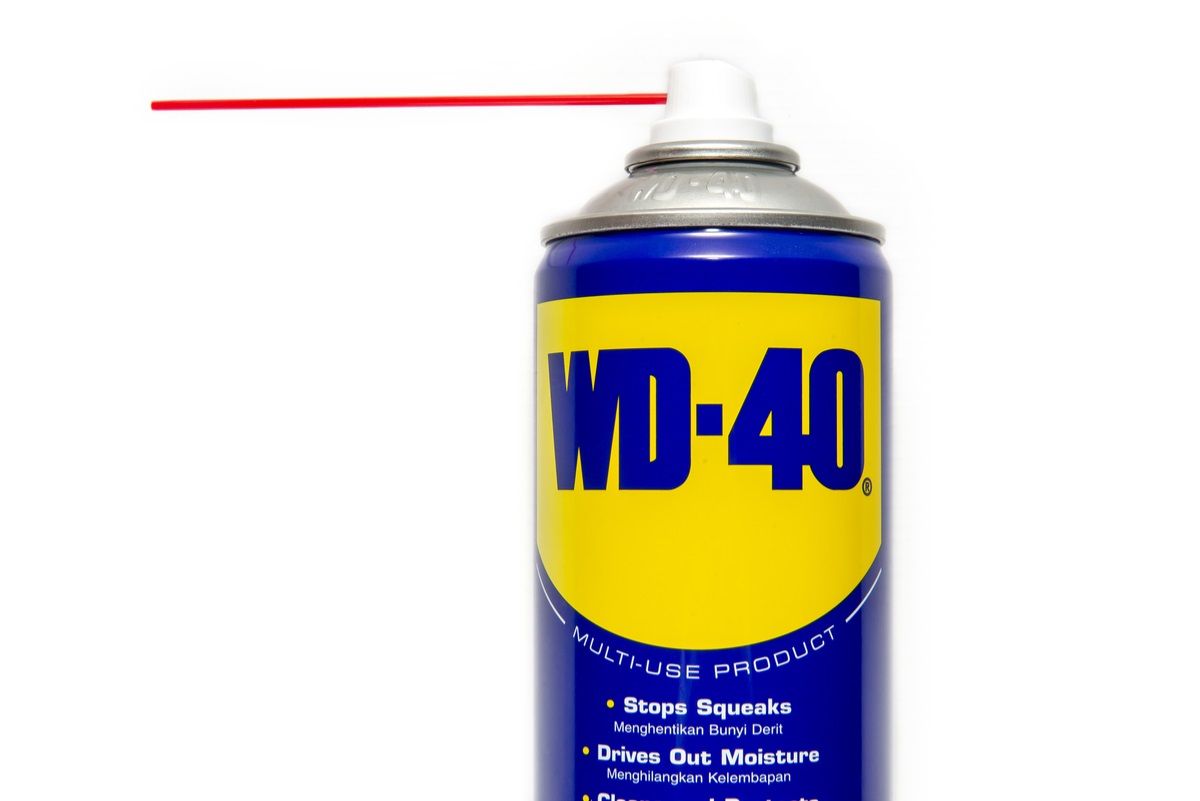 Claim:
The lubricating spray is so named because it was the product of the 40th attempt at creating a water displacing substance.'
Rating:

Common household products bearing names with no obvious relationship to their manufacturers or functions often pose mysteries to consumers, conundrums some feel duty-bound to solve. makes sense as a name for a lemon-lime soda (it's cool and refreshing), but why ? It's not hard to fathom why a cleaner/degreaser might be called , but what's the reasoning behind the name ?

Cryptic product names involving numbers are often explained away as having been inspired by the Nth attempt at formulating a product (or its name). Hence legend has it that the manufacturer of Bib-Label Lithiated Lemon-Lime Soda, after the first six tries at selecting a less cumbersome name proved unsatisfactory, finally threw in the towel and opted for the simple choice of instead. And if a cleaner is called surely that must be because the first 408 formulas didn't work out:

The product began from a search for a rust preventative solvent and degreaser to protect missile parts. was created in 1953 by three technicians at the San Diego Rocket Chemical Company. Its name comes from the project that was to find a "water displacement" compound. They were successful with the fortieth formulation, thus The Corvair Company bought it in bulk to protect their atlas missile parts.

Usually such explanations are simply attempts to make some sense of the seemingly nonsensical, but occasionally they're on the mark. Consider the ubiquitous lubricant (or, as its manufacturer describes it, the "multi-purpose problem solver") found on nearly every workbench and in every toolbox in America. Why Because, as the Company (formerly the Rocket Chemical Company of San Diego) explained to us:

WD-40 literally stands for Water Displacement, 40th attempt. That's the name straight out of the lab book used by the chemist who developed back in 1953. The chemist, Norm Larsen, was attempting to concoct a formula to prevent corrosion task which is done by displacing water. Norm's persistence paid off when he perfected the formula on his