Did a Child's Letter Prompt John Wayne to Accept Jesus Before He Died?

This glurge's premise is the notion that were it not for the sake of a horribly injured child, John Wayne would have gone straight to Hell. 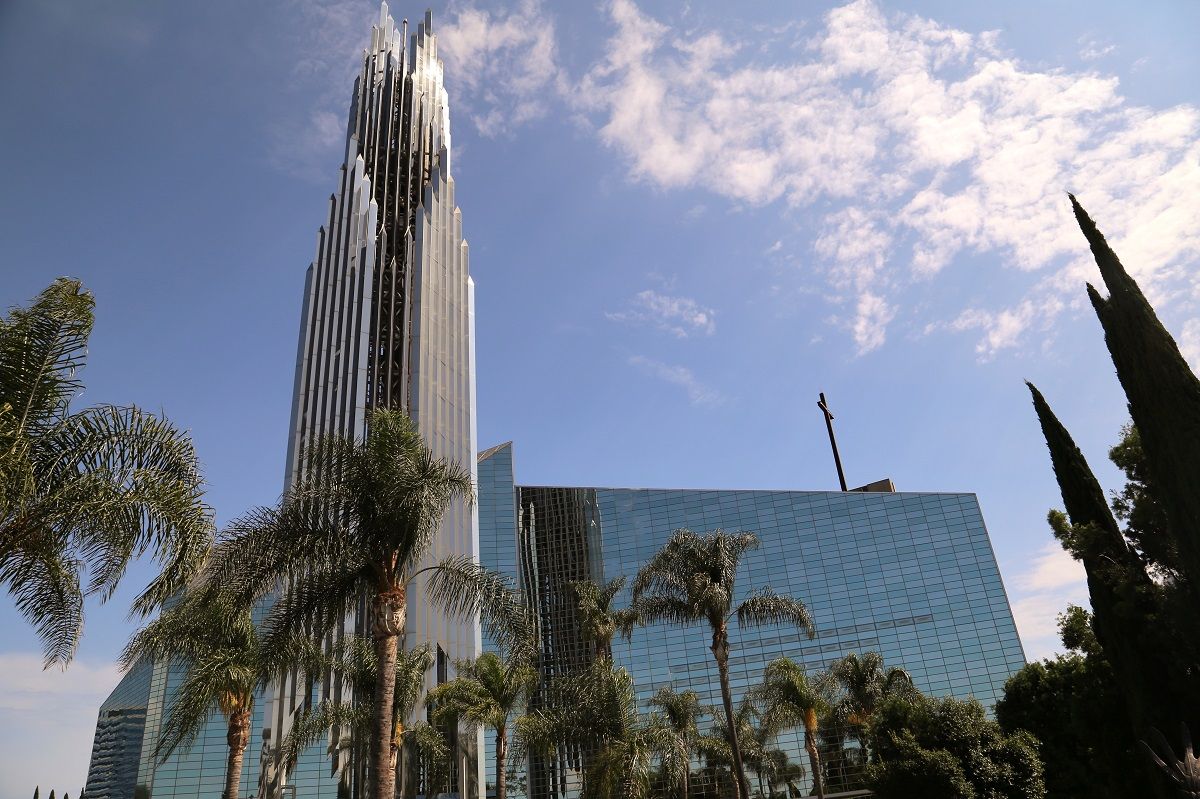 Claim:
A letter from a child prompted John Wayne to accept Jesus as his personal saviour in the final weeks of his life.
Rating:

John Wayne did indeed die in a state of grace, but as a Roman Catholic, not as a just-saved member of Dr. Robert Schuller's Crystal Cathedral congregation. He also hadn't arrived at this decision straight from a state of total heathenism (he'd been raised Presbyterian, after all).

Before John Wayne passed away! Most of you know John Wayne as an actor.You may not know what happened to him before he died. This is that story!

John Wayne wrote a note to her saying: Dear Cindy, sorry to hear about your accident. Hope you will be all right. Signed, John Wayne. The note was delivered to her and she decided she wanted to write John Wayne a note in reply.

She wrote: Dear Mr. Wayne,> I got your note. Thanks for writing to me. I like you very much. I am going to be all right because Jesus is going to help me. Mr. Wayne, do you know Jesus? I sure hope you know Jesus, Mr. Wayne, because I cannot imagine heaven being complete without John Wayne being there. I hope, if you don't know Jesus, that you will give your heart to Jesus right now. See you in heaven. And she signed her name.

She had just put that letter in an envelope, sealed it, and written across the front of it "John Wayne" when a visitor came into her room to see her. He said to her: What are you doing? She said: I just wrote a letter to John Wayne, but I don't know how to get it to him. He said: That's funny, I am going to have dinner with John Wayne tonight at the Newport Club down at Newport Beach. Give it to me and I will give it to him. She gave him the letter and he put it in his coat pocket. There were twelve of them that night sitting around the table for dinner. They were laughing and cutting up and the guy happened to reach in his pocket and felt that letter and
remembered.

John Wayne was seated at the end of the table and the guy took the letter out and said: Hey, Duke, I was in Schuller's daughter's room today and she wrote you a letter and wanted me to give it to you. Here it is.

They passed it down to John Wayne and he opened it. They kept on laughing and cutting up and someone happened to look down at John Wayne. He was crying. One of them said: Hey, Duke, what is the matter? He said (and can't you hear him saying it?): I want to read you this letter. He read the letter.

Then he began to weep. He folded it, put it in his pocket, and he pointed to the man who delivered it to him and said: You go tell that little girl that right now, in this restaurant, right here, John Wayne gives his heart to Jesus Christ and I will see her in heaven. Three weeks later John Wayne died!

You never know how your witness to another will effect their eternity!

The Duke converted to Catholicism near the end of his life. And yes, he did write to Robert Schuller's injured daughter during her long recovery after her leg amputation. These two facts — a late-life conversion and a 'get well soon' note sent to a friend's daughter — have been combined into this amalgam meant to underscore the importance of "witnessing for Jesus."

The only way to untangle all of this is to look at the facts.

Wayne couldn't have attended the dinner where the teenager's note would have been passed to him — he died of cancer on June 11, 1979, appearing in public for the final time at the April 9, 1979 Academy Awards ceremony, where he presented the Oscar for Best Picture. (The Deer Hunter won.) Those who viewed the telecast remember how frail he looked, and that this was the last time his public saw him alive really didn't surprise all that many.

Okay, you say, so if it wasn't a big public to-do of a dinner, might it not have been an informal affair, just twelve or so friends gathering to break bread? This is a remote possibility at best — any heavy dining Wayne was doing at this point in his life, he was likely doing in private, and even on a day when he felt strong enough to enjoy such a gathering, he wouldn't have wanted to risk enduring an embarrassing incident in a public restaurant.

The Duke was found to have stomach cancer during his January 1979 gall bladder operation, so the actor's stomach was removed along with his gall bladder, turning the procedure into a nine-hour operation. Though he might well have progressed to a relatively normal diet by the last three weeks of his life (in terms of the types of food he could ingest, if not the amount), John Wayne probably wouldn't have felt confident about partaking meals in the company of others lest he risk a "dumping" incident, a not infrequent occurrence any time during the first year after a gastrectomy (because the esophagus has been directly connected to the small intestine).

Our enduring mental image of the Duke is that of a strong, rampantly virile man, so it's difficult for us to picture him as he was in the last few months of his life, the frailty and greyness having set in, the confident stride of a giant turned into a sick man's totter. But that is what the cancer took from him — gone was the John Wayne who would have been out for a boisterous night with the boys; slapping backs, roaring with laughter, and eating and drinking his fill. Arrived was a scarecrow-like caricature, all that was left of the man. The energy and vitality of previous days were gone; what remained was the life's spark, and it was going out fast. Such a man probably wouldn't have been out having dinner with twelve of his friends. He'd have been home, tucked in where his loved ones could watch over him.

Pastor Robert Schuller does have a daughter who lost her left leg in a 1978 motorcycle accident, but the girl's name is Carol, not Cindy. Thirteen-year-old Carol Schuller spent seven months in the hospital recovering from the accident and subsequent amputation. Robert Schuller recounts in one of his sermons her receiving a note from John Wayne during this time, yet there is no mention of Carol's writing back to him, let alone of her note having changed the Duke's life.

The chronology of this piece also doesn't work out. Robert Schuller described John Wayne as "a dear friend of mine," and Wayne reportedly donated $1 million towards the construction of Schuller's Crystal Cathedral, yet we're to believe that Schuller's daughter was laid up in the hospital for several months after a serious accident but Wayne didn't know about it? (The alternative is that Wayne did find out Carol's accident soon after it happened and sent her a "Get Well" note, but she didn't reply until months later, which sounds equally improbable.) And if Robert Schuller and John Wayne were truly "dear friends," why was Carol in such a quandary about how to get her "Thank You" note delivered to Wayne? Moreover, is it reasonable that Carol's response would be to presume to tell her father's friend that he needed to get right with Jesus, or is it more likely she'd leave that up to her father?

This glurge's premise is the notion that were it not for the sake of a horribly injured child, John Wayne would have gone straight to Hell, therefore you should be out there spreading the gospel too. Well, if you choose to spread the Word, please pay particular attention to that odd little bit about not bearing false witness. The writer of this glurge obviously didn't care enough about that concept to allow it to get in the way of his inspirational tale, but better Christians will bother themselves with this pesky little detail. They'll see it as somehow ludicrous that one would attempt to shepherd folks towards salvation by using Satan's favorite instrument on them.