Did a stoned babysitter cook an infant in the oven? 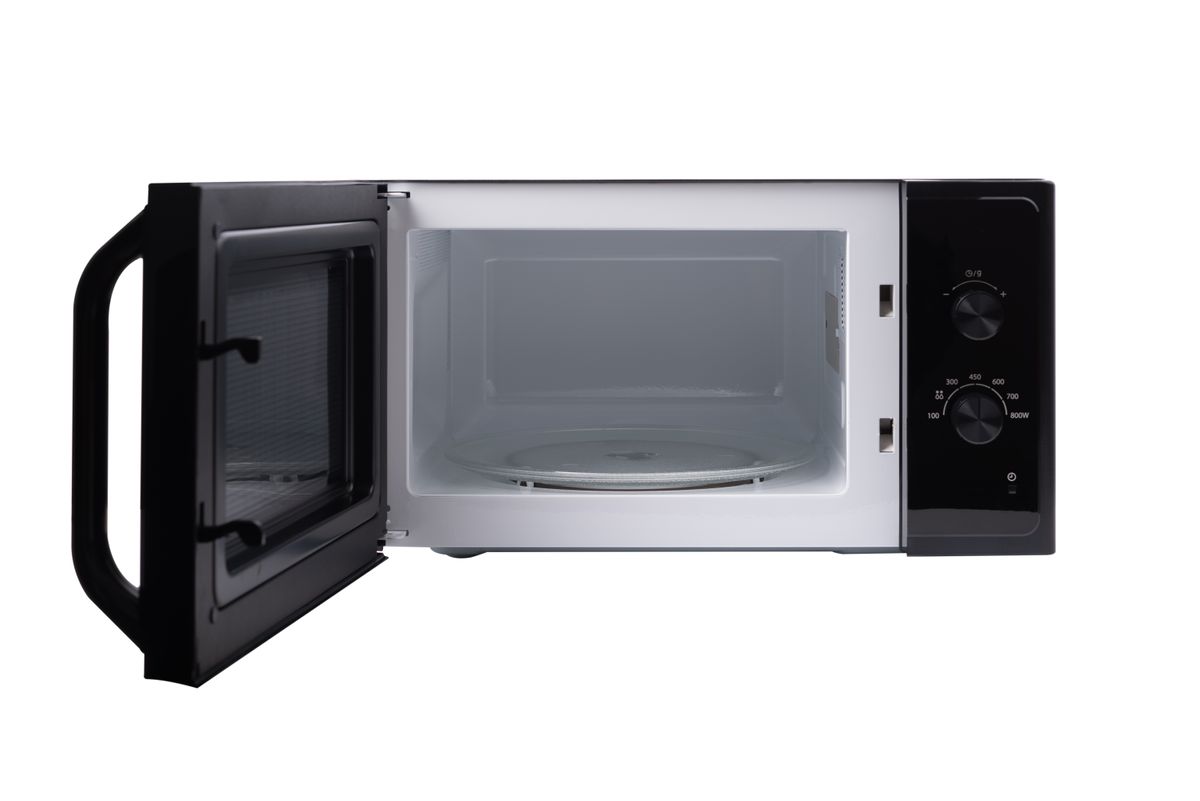 Claim:
Stoned babysitter cooks an infant in the oven.
Rating:

A couple leaves their infant in the charge of a teenage, hippie-type girl while they go out on the town for the evening. When the mother phones home a few hours later to check up on things, the babysitter informs her that everything is fine and that she has put the turkey in the oven. A few moments later the couple recalls that they left no turkey at home; they rush home and find that the babysitter, high on LSD, has cooked their baby in the oven.

This story was told to me by a friend who heard it on the news on the radio about a year or so ago. It is a factual account.

There was a girl and she was baby-sitting. The parents had gone out to a very big party and had left this infant at home with this sixteen-year-old girl. So she was babysitting and they phoned just to see if everything was all right. She said, "Oh, fine. Everything's great. The turkey's in the oven. The mother went, "Oh, okay, fine," and she hung up. Then she looked at her husband and went, "The turkey's in the oven? We didn't have a turkey!" He said, "What's the matter?" So they decided they had better go home and see what was the matter. Maybe there was something wrong with the babysitter.

They excused themselves from the party and went home. So they walked in the house and saw the baby-sitter sitting in the chair freaking out. She had put the little infant in the oven and had thought it was a turkey.

The urban legend probably circulated as a cautionary tale about the dangers of leaving children in the care of strangers before incorporating an additional warning against drug use in the 1960s. Brunvand, for example, cites a version collected by folklorist Lydia Fish in which drugs play no part:

After the parents left, the baby starting crying. No matter what the sitter did, the baby would not stop. After a time, the baby's crying drove the sitter mad, and she put the kid in the oven and turned it up as high as it would go.

This tale was widely cited in the 1960s and 1970s as a "true story" illustrating the dangers of illicit drug use. As with the legend of Blue Star Acid, it contrasts evil drug users and innocent children, with the latter suffering harm due to the depredations of the former.

Other "cooked to death" legends include:

Update:   On Sept. 23, 1999, aspects of this chilling legend played out in real life when the body of 1-month-old Joseph Lewis Martinez was discovered in the microwave of his parents' home. His mother, Elizabeth Renee Otte (19) was arrested for his murder, but her representatives claimed she had been in a state of confusion at the time she folded her son in half, loaded him into the microwave, and powered it on. She'd had epileptic seizures before, and they speculated that while in the throes of one she mistook her child for a bottle of milk she was attempting to warm.

Some believed the scenario as described by Otte's representatives to be plausible, but others saw the tragedy as yet another teenage mother murdering her baby, then claiming diminished capacity on whatever grounds she could come up with. After psychological and neurological exams undertaken to determine Otte's competency to stand trial were completed, she pled no contest to involuntary manslaughter charges on September 25, 2000 and was sentenced to five years in prison on December 13, 2000.

In November 2006, Ohio resident China Arnold was charged with the Aug. 30, 2005 murder of her one-month-old daughter, Paris Talley. The death was ruled a homicide caused by hyperthermia (high body temperature). The child was believed to have been microwaved to death because of the absence of external burns, that lack precluding the deadly rise in temperature having been caused open flame, scalding water, or a heating pad. In August 2008, China Arnold was found guilty of aggravated murder in the death of her child. In November 2010, the conviction was overturned. In May 2011, China Arnold was again convicted of aggravated murder and sentenced to life without the possibility of parole.