Did Washington Say When Nation Mistrusts Citizens with Guns, the Government Has 'Evil Plans'?

We don't recommend relying on quote memes as credible sources of information. 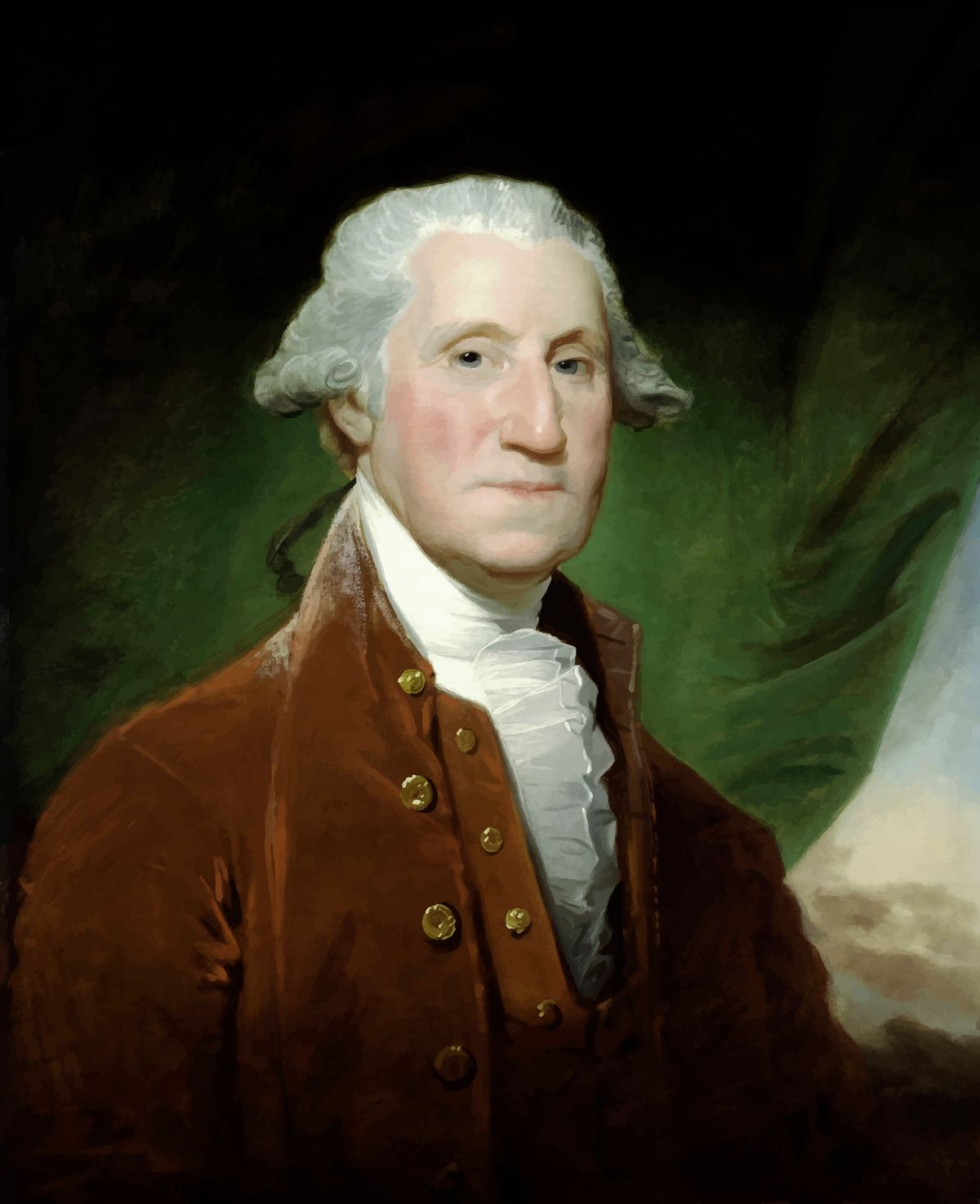 Founding Father and U.S. President George Washington never said the words, "When any nation mistrusts its citizens with guns, it is sending a clear message," nor did he continue with, "It no longer trusts its citizens because such a government has evil plans." These were two of the most shared memes that we found that featured the fake Washington quote about guns and the government having "evil plans."

Even though the Washington quote is fake, social media users still shared memes like the ones above in the aftermath of the deadly school shooting at Robb Elementary in Uvalde, Texas. The shooting, which occurred on May 24, 2022, killed 19 children and two adults, and reignited the debate over enacting stricter gun control laws in the U.S.

In one Truth Social post that promoted the quote days before the Uvalde school shooting, a user replied, "Right on! … Is it not amazing what our forefathers new [sic] would be coming in the future."

MountVernon.org, the association that manages Washington's estate, confirmed on its website that the quote about mistrusting citizens with guns and the government having "evil plans" was indeed fake. The website said the quote may have come from an apparently recent publication named, "The American Wisdom Series presents Pamphlet #230, 'President George Washington's Thoughts on Firearms.'" No citation was given for the quote, as it was not genuine.

A search of books.google.com, a catalog of just about every available piece of literature ever written, showed that the fake Washington quote never appeared in any known printed materials until sometime after 2011. When a supposedly centuries-old quote doesn't show up in a online search of old books until the 21st century, that's a pretty enormous red flag that something's not right.

In sum, no, Washington did not say that a nation mistrusting its citizens with guns means that its government has "evil plans."

We previously published fact checks about two other quotes that did not originate with the first president of the United States. One misleading quote meme showed an illustration of Washington with the words, "When government takes away citizens' right to bear arms, it becomes citizens' duty to take away government's right to govern." Another misleading quote meme, which also showed an illustration of Washington, read, "Firearms stand next in importance to the Constitution itself."

Note: In addition to the aforementioned victims of the Uvalde school shooting, Joe Garcia, the husband of slain teacher Irma Garcia, also suffered a fatal heart attack two days after the incident. A family member attributed his death to grief.

La Corte, Rachel, and Andrew DeMillo. “States Divided on Gun Controls, Even As Mass Shootings Rise.” Snopes.com via The Associated Press, 26 May 2022, https://www.snopes.com/ap/2022/05/26/states-divided-on-gun-controls-even-as-mass-shootings-rise/.