Did the Internet Go Dark in D.C. During White House Protests?

The origin of the rumor — that internet and cell service went dark during police brutality protests near the White House — can be traced to a single Twitter account. 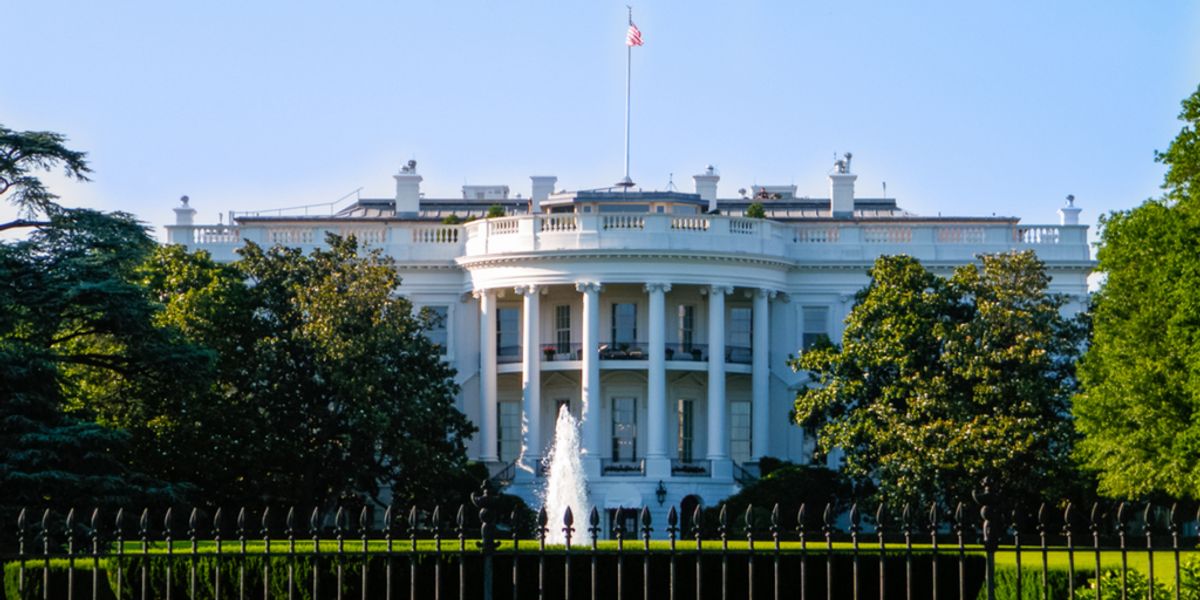 Claim:
Internet and cell service for people protesting police brutality in Washington, D.C., turned off for a temporary "blackout" on June 1.
Rating:

On June 1, 2020, during overnight protests against racism and police brutality in dozens of U.S. cities, Twitter became ground zero for this rumor that quickly rose to the top of the platform's trending topics: that authorities had blocked internet and cellphone service in Washington, D.C., as part of an allegedly nefarious scheme to control what protesters were doing. The hashtag #dcblackout had almost a half-million tweets within a few hours, following a night of chaotic protests in American cities triggered by the death of George Floyd, a black man who was pinned to the ground by a white Minneapolis police officer on May 25, 2020, while he pleaded, "I can't breathe."

The posts, which also came under question on Reddit, claimed an unknown entity had somehow temporarily blocked hundreds of protesters from communicating with their cellphones in order for law-enforcement to crack down on fires and property damage near the White House and hide the destruction from public view.

The tweets included alarming text, some of which accurately pointed out that Secret Service agents had escorted U.S. President Donald Trump to an underground bunker for his safety during the protests. Others included photos or unedited videos of clashes between police officers and protesters, though it was not exactly clear from what city the media was recorded. Here's how the misinformation campaign began: According to BBC misinformation specialists, the idea of a network blackout in Washington, D.C., during the protests seemingly first appeared on a Facebook group titled Trump 2020, which had tens of thousands of subscribers and had later deleted the below-displayed post. Then, 30 minutes later, the hashtag appeared to have surfaced on Twitter from an account that, as of this writing, has five followers (including this Snopes reporter). The tweet read:

After that, a second account tweeted what's below, and numerous accounts wrote posts with similar claims and included the #dcblackout hashtag. Within a few hours, the claim had spread across tens of thousands of feeds and people nationwide were chiming in on the alleged controversy. No evidence suggests that accounts with the highest engagement were based in the D.C. area, according to Shayan Sardarizadeh of the BBC.

However, no evidence suggests that a blackout occurred. Additionally, news reporters who were covering the protests reported uninterrupted service during the hours in question, between roughly 11 p.m. and 6 a.m. EST. D.C. Police Chief Peter Newsham, who did not respond to Snopes' request for comment, told reporters on June 1, 2020, according to the Washington Post: "There was no communications loss that I saw in any shape or form."

Then, as those refutes surfaced online, a second wave of posts began circulating in what appeared to be a part of a coordinated network to challenge the truth behind the original rumor, yet through a spam message:

Darius Kazemi, a former fellow at the Mozilla Foundation and social media and bots researcher, told Mother Jones that while he was still in the process of investigating the situation, both accounts that spread the #dcblackout and refuted the claim were engaged in what appeared to be one massive, coordinated effort. He elaborated on Twitter:

He said some accounts involved could have been hacked because they either quickly deleted the copy-paste spam posts or authored follow-up messages saying that they didn't mean to write about the alleged blackout.

'We’re taking action proactively on any coordinated attempts to disrupt the public conversation around this issue,' he said. 'We are actively investigating the hashtag #dcblackout and during that process have already suspended hundreds of spammy accounts that Tweeted using the hashtag.'

Additionally, when we asked the district's Homeland Security and Emergency Management Agency confirmed about the rumor, Director Christopher Rodriguez said in emailed statement the agency had identified "some instances" of a disinformation campaign, and his office has passed evidence to the local police department and federal authorities, including the F.B.I and U.S. Department of Homeland Security, for further investigation. In sum, given no evidence exists of an internet or cell service blackout in Washington, D.C., during the in-question time period, as well as protest organizers and city authorities refuting the claim and analysis by misinformation experts that had dubbed the rumor part of a coordinated communications effort, we rate this claim "False."

Ali Breland.   "Inside the Bizarre Misinformation Campaign About a Hoax Blackout In DC".    Mother Jones.   1 June 2020.

Khalil, Ashraf.   "Unrest overshadows peaceful US protests for another night".    Associated Press.   31 May 2020.