Was the Austin Bombing Suspect Part of a Christian Homeschooling Group?

A woman who reportedly knew the suspect claimed that they were members of a group called "Righteous Invasion of Truth," or RIOT. 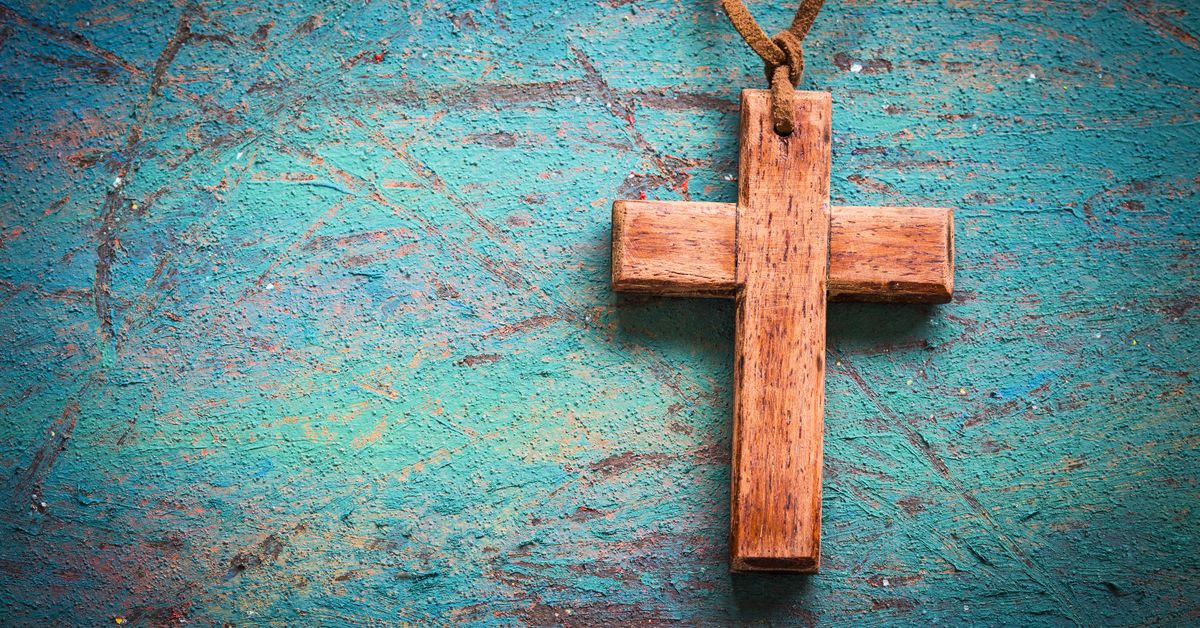 Claim:
The suspect in the fatal Austin bombings of March 2018 was part of a group calling itself "Righteous Invasion of Truth."
Rating:

Amid the reporting about the background of a 23-year-old man behind a string of March 2018 fatal bombings in Austin, Texas, some outlets published a claim that he was part of a Christian homeschooling group in which members learned how to use weapons.

Authorities say that Mark Anthony Conditt killed himself as they were preparing to arrest him in connection with the making of five package bombs that detonated across the city and at a FedEx facility in nearby Schertz, Texas.

Conditt was reportedly raised as a Christian. His mother has confirmed that he was homeschooled. But one story, published by BuzzFeed following his death, included an allegation from a 21-year-old woman describing a group she identified as Righteous Invasion of Truth (also referred to as "RIOT" for short) which she said was created — and named — by a group of homeschooling families.

"A lot of us were very into science; we would discuss chemicals and how to mix them and which ones were dangerous," Cassia Schultz said. "We were into weapons and stuff. A lot of us did role-playing, and RPG [role-playing games]; we'd have foam weapons and act out a battle."

According to Schultz, RIOT members engaged in Bible study at events, and also "carried knives and learned how to shoot guns at gun ranges." However, she said she did not remember members discussing how to make explosives.

The claims about Conditt's association have been cited in support of an argument that authorities have downplayed his actions specifically because he was a white man whose family identified as Christians. A Christian recording artist, Carman, released an album titled Righteous Invasion of Truth in 1995 but it is unclear whether the album was the inspiration for the purported group's name. However, Austin police have not yet confirmed or denied the claim.

Conditt reportedly confessed to the bombings in a 25-minute video police found on his cell phone. Interim Police Chief Brian Manley said following Conditt's death that "he does not at all mention anything about terrorism, nor does he mention anything about hate. But instead it is the outcry of a very challenged young man talking about challenges in his personal life."

Nashrulla, Tasneem and Jamieson, Amber. "Here's What We Know About The Austin Package Bomber."     Buzzfeed. 21 March 2018.