Was a Texting Driver Found Still Clutching a Phone After a Fatal Car Crash?

A photograph of a car crash scene is real, but the accompanying story was evidently manufactured to dissuade people from texting while driving. 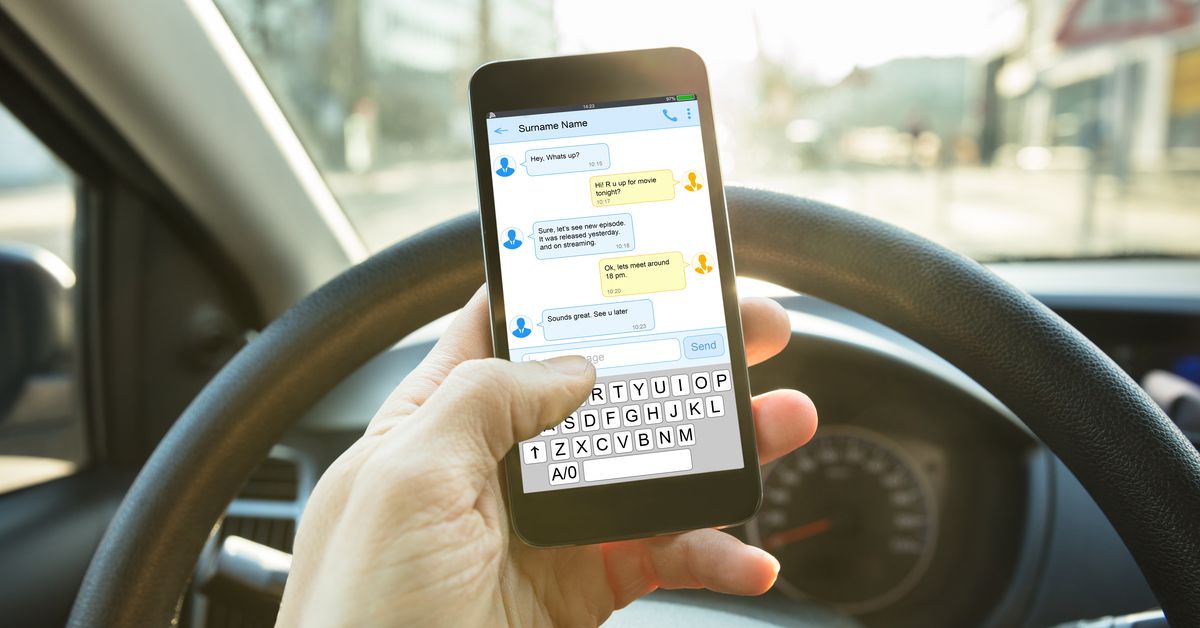 Claim:
Paramedics found the upper half of a woman's body clutching her phone in the aftermath of a car accident caused by texting while driving.
Rating:

An alarming photograph of a car after it was impaled by a guard rail is frequently presented as if it shows an accident that was the result of distracted driving. The most popular iterations of this rumor, such as this May 2018 Facebook post, also include a gory story about how the driver's torso was found in the car's trunk with a phone still in her hand: This is a genuine photograph of a crash scene. However, the accompanying backstory is unsubstantiated. It appears that this photograph was first posted to Flickr by EMS Flight Crew, an international community of air medical professionals, in October 2010. That posting did not include any information about where or when this accident occurred, nor any information about what caused the crash (such as texting and driving.) We assume that the driver was alive when emergency crews first arrived on the scene, as the photograph was accompanied by a number of tags such as "air evac," "air rescue," and "life flight."

Although it was originally posted and shared simply because it is an image of a shocking car accident, by 2012 it was being used to dissuade drivers from texting and driving. In fact, EMS Flight Crew may have been the first to share this photograph attached to a warning about distracted driving: However, it doesn't appear that EMS Flight Crew is describing the cause of this specific crash. Rather, this appears to be a general warning against distracted driving. A few months prior, the same Facebook page asked users to suggest a headline for the photograph. "Don't text and drive" was one of the suggestions: As there is no credible source confirming that the driver of this vehicle was texting at the time of the crash, we are highly suspect of the gory story claiming that the bisected driver was still clutching her phone when her body was recovered from the trunk of the car.

The photograph itself seems to disprove this story, as the driver's side chair is still intact.

Texting while driving is certainly a dangerous (and illegal) activity that could result in a similar car crash to the one depicted above. However, there's no evidence that this specific car accident was actually caused by a distracted driver. The story about the bisected driver clutching her phone was likely manufactured in an attempt to scare drivers from using their phones while driving. Although this story may have created with good intentions — after all, more than a quarter of car accidents in 2014 involved some form of cellphone use — this rumor is little more than unsubstantiated scarebait.