Was a Scuba Diver Hospitalized After Getting His Penis Stuck in a Giant Clam?

A sexually adventurous scuba diver was supposedly brought down by a shellfish allergy. 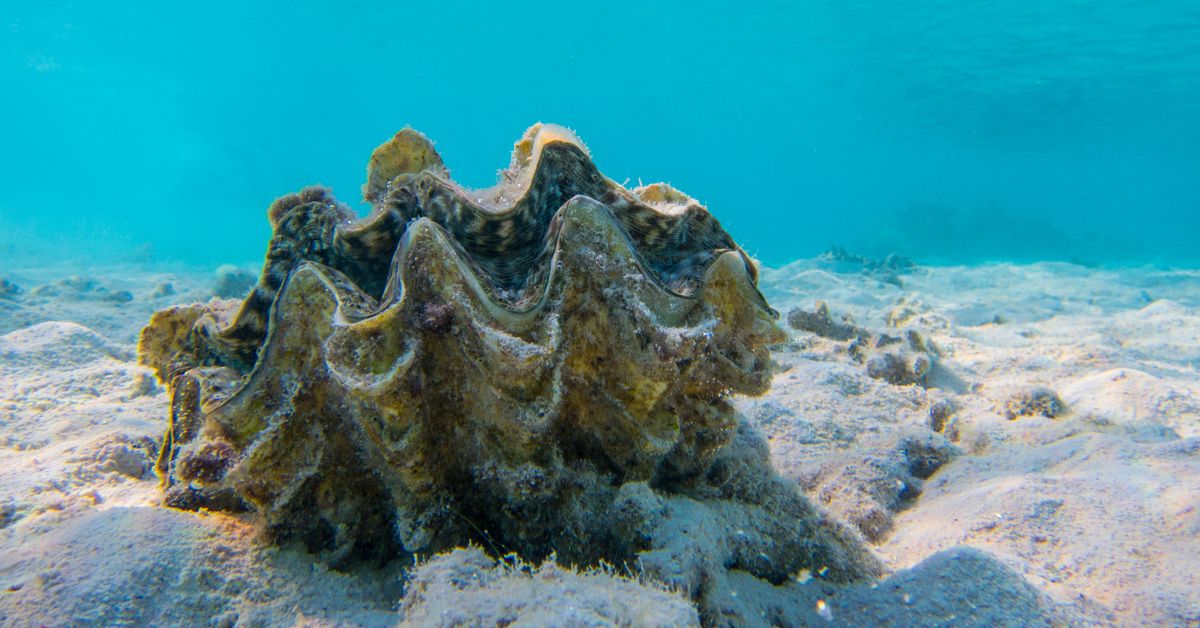 Claim:
A scuba diver was hospitalized due to an allergic reaction after his penis got stuck in a giant clam.
Rating:

In March 2018, well-known satire site WorldNewsDailyReport.com published a fake news article about a scuba diver who suffered a severe allergic reaction after he got his penis stuck inside of a giant clam:

A scuba diver is being hospitalized at Ka’u hospital on the island of Hawaii after he inserted his penis into a giant clam while recreational diving.

Doctors believe physical contact with the giant mollusk may have triggered his allergy to seafood and exposed him to high levels of arsenic.

World News Daily Report is a satire web site that has a long history of publishing misinformation. The site, which appears to have a slight fixation on bestiality as evidenced by their previously published stories about humans sexually assaulting octopuses, alligators, orangutans, and gorillas, carries a disclaimer in the footer stating:

World News Daily Report assumes all responsibility for the satirical nature of its articles and for the fictional nature of their content. All characters appearing in the articles in this website — even those based on real people — are entirely fictional and any resemblance between them and any person, living, dead or undead, is purely a miracle.

In addition to the source of this story, one could also determine that this article is a piece of fake news by examining the three included photographs:

A Florida man was bitten in the face by a venomous snake after trying to kiss it, authorities told ABC Tampa affiliate WFTS-TV.

Austin Hatfield, 18, of Wimauma, told his friends he took a liking to the snake and decided to keep it as a pet, Robin Belcher, the mother of his best friend, Jason Belcher, told ABC News.

“It was a cottonmouth snake, 4 foot, and he pulled it out of pillow case and laid it on his chest and it ended up striking him on the face,” Belcher said.

Sometimes the truth is as strange as fiction, but at least no penises were involved in the real case.