Was Palestine Granted Permission to Compete in Eurovision 2019?

A satire site poked fun at the victory of an Israeli singer in the annual competition. 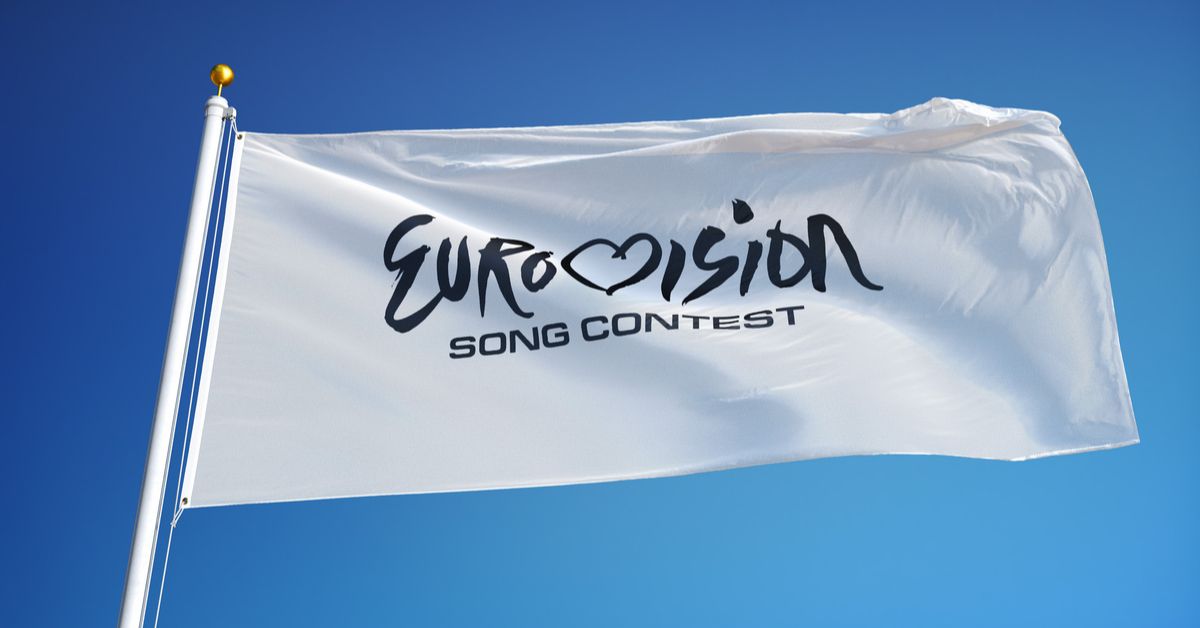 On 14 May 2018, the satirical Irish publication Waterford Whispers News reported that the European Broadcasting Union (EBU) will allow vocalists from Palestine to compete in the famous annual singing contest Eurovision in 2019:

“Reasons attributed to the decision include how close the Palestinian state is to next year’s venue, like, very close,” he added.

Normally, for a country to participate in the Eurovision Song Contest they must be recognised as a sovereign nation by the United Nations, however, allowances have been made on this occasion to allow Palestine to compete.

“It would be rude not to let them in considering they are a jump over a wall away,” a EBU spokesman explained, “let’s just hope no one steals their backstage table when the act is performing on stage — you know who I’m talking about."

The story is purely satire meant to poke fun at current events. Netta Barzilai, a singer from Israel, won the 2018 competition which means — according to Eurovision rules — that Israel will host the next contest.

Any singer from a country that is part of the EBU network can participate in the competition. Although the Palestinian territories are not part of the network, a Palestinian singer living in one of the member countries could participate. Aside from Israel, Jordan, another country with a large Palestinian population, is eligible.

The contest's 2018 development has already caused a stir of controversy in Ireland. Micheal Mac Donncha, Dublin's mayor, wasted no time voicing his opinion that Ireland should boycott in solidarity with the Palestinian people next year. The satire article riffs at that, as well as at the longstanding conflict over Israel's treatment of Palestinians.

Kershner, Isabel. "‘Next Year in Jerusalem!’ In Israel, Eurovision Win Is Seen as a Diplomatic Victory, Too."   The New York Times. 13 May 2018.