Was 'Back to the Future IV' Confirmed by Michael J. Fox?

A Facebook page posing as the actor posted a hoax message about a new movie in the popular time-traveling series. 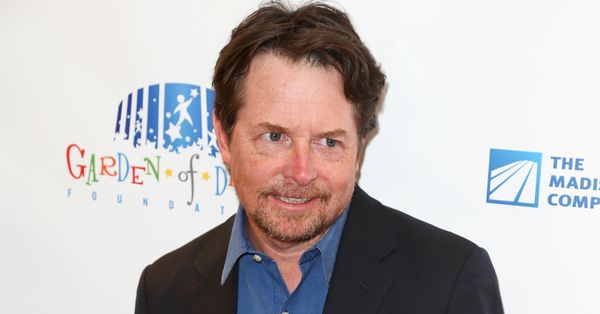 Claim:
Michael J. Fox announced in June 2018 that he was making 'Back to the Future IV.'
Rating:

In June 2018, a number of readers came across a Facebook post purportedly posted by actor Michael J. Fox, in which he announced that he was making another installment in the popular Back to the Future movie series: This post, which was eventually deleted, was originally shared by a Facebook page claiming to be the "official acount of Michael J Fox": Fox does have his own Twitter account, and there is also a Facebook page for the Michael J. Fox Foundation for Parkinson's Research. Nothing like this hoax announcement appears on any of the actor's verified social media pages. Additionally, this page and the aforementioned post contain a number of spelling mistakes and grammatical errors, usually a clue that an "official" page is a hoax. (Note how "account" and "started" are both misspelled.)

Some viewers were further confused when they came across a video purportedly showing a trailer for Back to the Future IV:

This unrelated video was originally released in April 2017, and it is not a genuine trailer. The YouTube page Smasher frequently posts "concept trailers" for hypothetical movies. A disclaimer in the description of this footage says, "This video was made purely for fun."

The photograph featured in this hoax is also several years old. It was originally posted by actress Lea Thompson to her Instagram page in honor of the thirtieth anniversary of the original Back to the Future movie: