Were Warrants Issued For Kathy Griffin, De Niro, and Streisand for Threatening Trump? 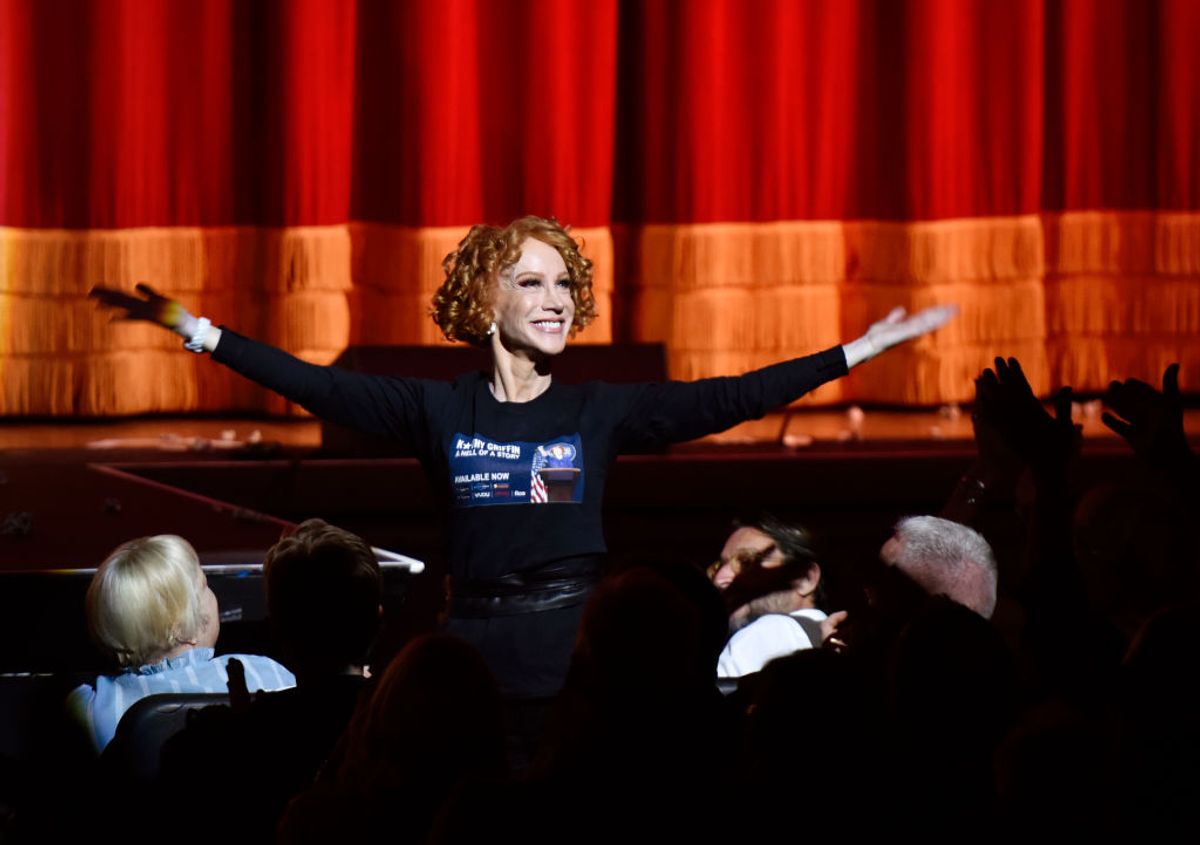 Hollywood celebrities think they can break the law with impunity. They have used their positions for decades to openly commit crimes, knowing that the law would never pursue them...

... AG Barr has ordered the issue of federal warrants for Kathy Griffen, Tom Arnold, Robert DeNiro, and Barbara Streisand for ‘Threats against the President’.