Was That Walt Disney's Face Inside the Haunted Mansion?

A classic piece of Disneyland lore. 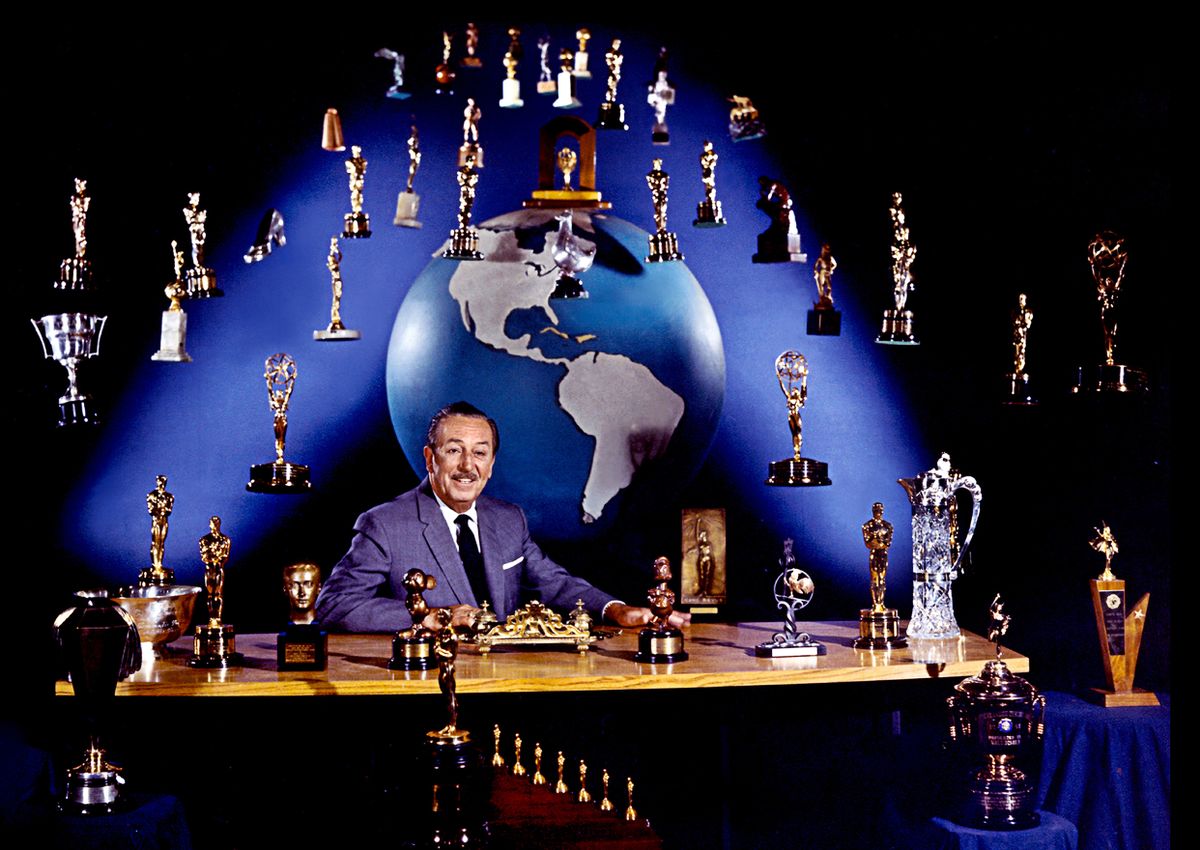 Claim:
The image projected onto one of the singing busts in the Haunted Mansion's graveyard is Walt Disney himself.
Rating:

Thurl Ravenscroft, the famous voice behind Tony the Tiger (as well as many other Disney animated characters and theme park narrations), sings lead on the "Grim Grinning Ghosts" song mouthed by the busts in the graveyard. His image is the one projected onto the broken bust, also known as "Uncle Theodore." Because Thurl bears a slight facial resemblance to Walt Disney (including a similar style of mustache) in the film used for one of the Haunted Mansion busts, many park visitors have confused his likeness with that of Walt Disney. (The notion that Walt's image was used on the broken bust as a symbolic tribute to a "fallen" leader has helped to perpetuate the rumor, but Walt passed away a few years before the singing bust films were made. Nonetheless, this piece of Disney lore continues to be passed around as true by Disney cast members.)

The images on the other four busts are those of the singers who harmonize on "Grim Grinning Ghosts" behind Thurl Ravenscroft's lead bass vocal (no, despite the remarkable resemblance, Leslie Nielsen is not one of them): Chuck Schroeder, Bob Ebright, Jay Meyer, and Verne Rowe.