It's a charming story, but the details don't quite add up. 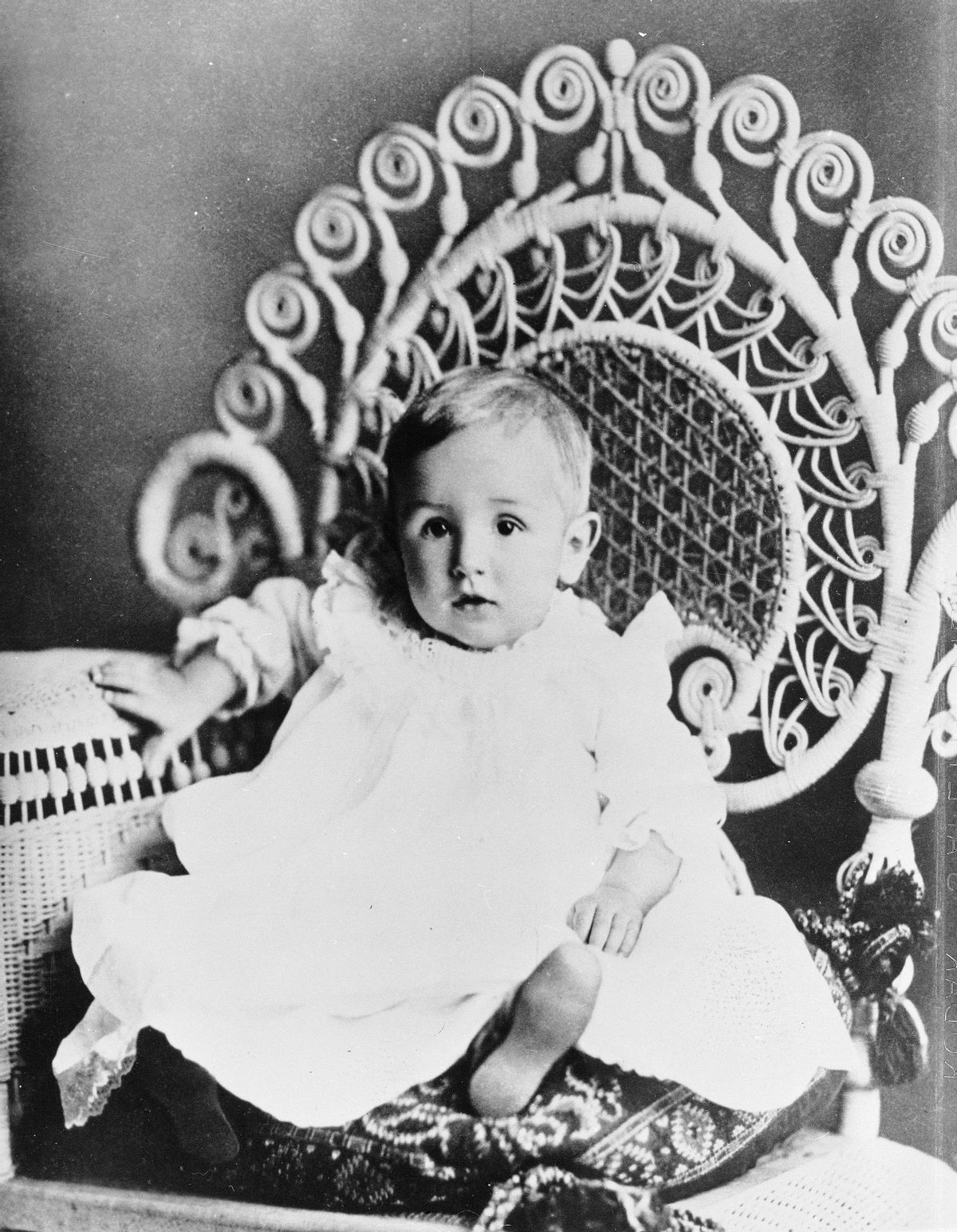 Claim:
Walt Disney was born in Robinson, Illinois, and named after a helpful townsperson who assisted his parents.
Rating:

We can't all be famous, but many people who aren't have tried the next best thing: associating themselves with someone famous. Others, denied the opportunity even to hobnob with anyone of renown, have taken the process a step further and manufactured such associations themselves. A particularly prevalent genre of "brush with fame" legends involves those who claim to have had chance encounters with notable personages during their formative years, contributing something idea, a suggestion, or maybe just a helping hand had a lasting impact and aided those people in becoming successful in some artistic, scientific, or political endeavor. After all, the early lives of people who later become famous are often not well documented, making it difficult to dispute a claimant's tale of a chance encounter way back when.

Not surprisingly, Walt Disney is the subject of several such legends, in this case one having to do with the site of his birth and the origin of his given name. In 1982, the Robinson Argus newspaper, based in Robinson, Illinois, published a local resident's recollection of the putative circumstances surrounding Walt's birth:

So many great people were born in Robinson! And, now we must add Walt Disney to the list.

This is February 12, 1982, at Cotillion Ridge, and this is Ada talking to Doris Davis:

"In 1925-26 I worked for Mr. George Walter on West Plum Street. This was a time when Walt Disney was coming into great popularity. He told me that several people knew that Walt Disney was born in Robinson and I asked him how he developed the knowledge and he said that he owned the brick yard at the time and they were migrating through Robinson back to Chicago and ran out of money while in this town. gave him a job and he got a room over what is now the Rembrandt Studio and their baby was due at any time. When the baby was born, it was a boy and they named him Walter for who had been so kind to them and gave work to enable him to support his wife and baby son."

Doris: "Later, you heard an interview?"

Ada: "Yes! Murrow interviewed Walt Disney and he asked him where he was born. Walt Disney said, 'Well the record shows that I was born in Chicago, but actually I was born in a little town south So that sort of tied the ends together!"

It's a charming story, but the logical holes in its premise and timeline are legion: Walt Disney, of course, was not born until 1901 certificate, which documents a birth on 1890, records the arrival of one of Walt's older brothers, Raymond Arnold Disney. Evidently Mr. and considered naming one of their earlier children "Walter" to the extent that that name was listed on the birth certificate, but they later changed their minds and named him "Raymond" instead. The important point, however, is that this certificate documents the Disneys had the name "Walter" in mind for one of their sons a full eleven years before Walt was born.

So, we leave off where we began, by noting that people sometimes manufacture their own brushes with greatness, as was evidently the case here. To mangle a familiar phrase: "Some are born great, some achieve greatness, and some fabricate greatness out of whole cloth."