Always look for the verified badge next to company names on social media. 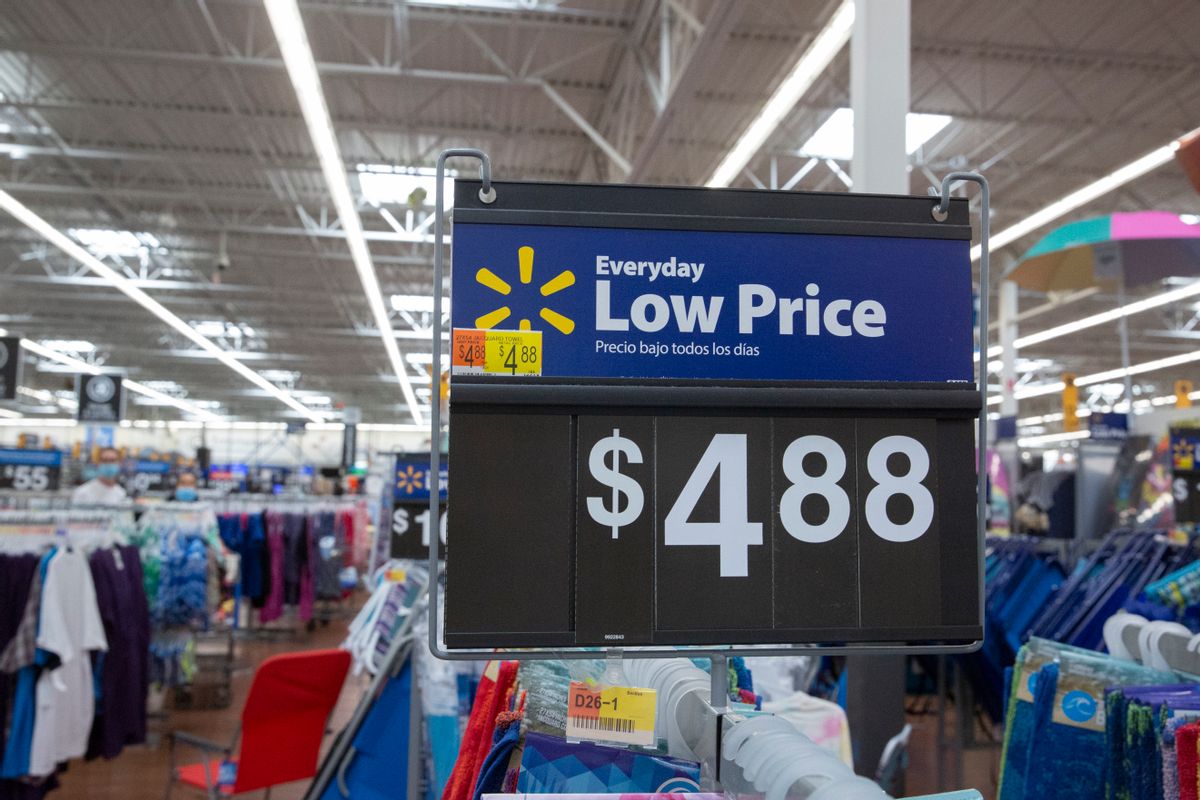 In May 2022, we reviewed Facebook posts that claimed Walmart was holding a giveaway for free LG and Samsung televisions. However, this was a scam. We are about to throw away several televisions that we can no longer sell, do you want one? We thought that instead of throwing them away, we would give them away to people who need them. All TVs work, however some have minor damage such as scratches, dents and others have been returned to our stories by customers. We don't want them to go to waste, so we'll send them randomly to people who have shared and commented before 20 May. (TV's shipped next day delivery).

The fake giveaway for televisions was hosted by a page named Walmart Fans. We found several with this name, but zeroed in on this one in particular: facebook.com/walmartfans. This was not an official Facebook page for Walmart. The scam may have been connected to this Facebook profile. (The official Walmart Facebook page is facebook.com/walmart. It has a verified badge next to its name, which means that it's an authentic page.)

Once users commented under the scammers' posts about the fake Walmart televisions giveaway, they were directed to a website. "Congratulations you won 2 samsung 60 inch tv and a $1000 walmart gift card," the website claimed. Of course, this was not true. In order to claim the supposed "prizes," users were then directed to fill out a seemingly endless number of surveys with constant promises of other winnings. As some readers are likely familiar with, hours could be spent on these kinds of websites with no "prizes" to show for after taking the surveys.

In sum, no, Walmart was not giving away free LG and Samsung televisions on Facebook. It was nothing more than the latest in a series of Facebook scams that have used the Walmart company name.