Did a High School Volleyball Team Receive Money and New Gear After the Paradise Fire?

A team from the devastated community of Paradise found support as well as competition in a memorable playoff game. 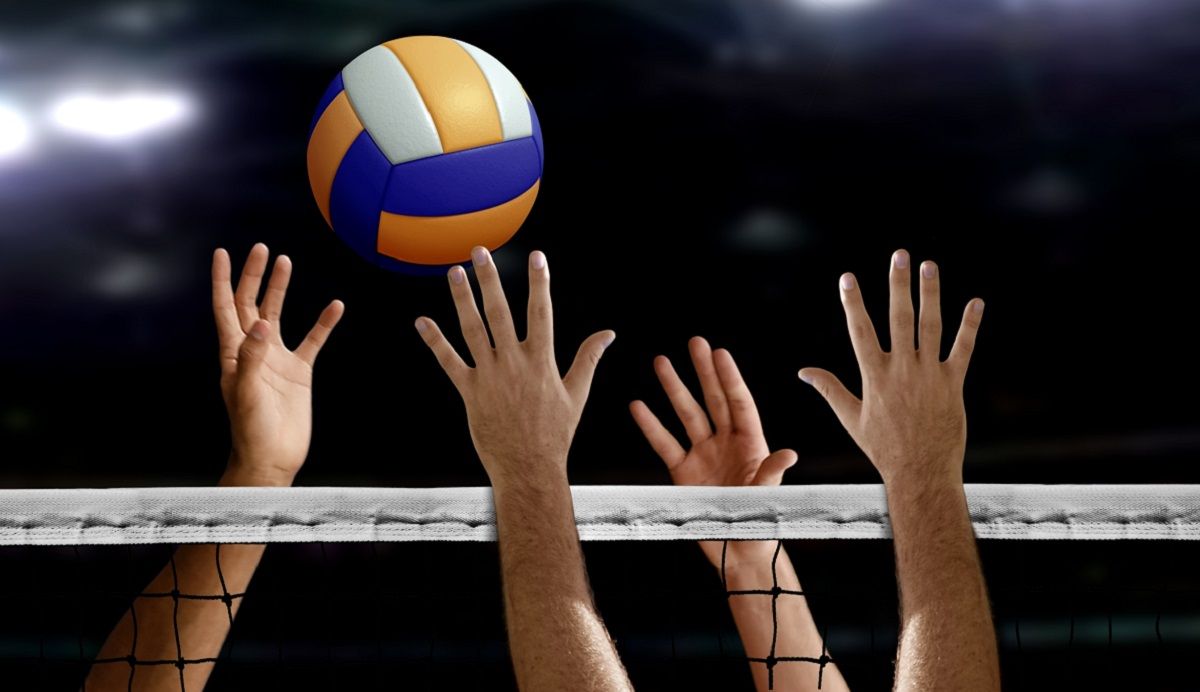 Claim:
The Paradise Adventist Academy in California received around $13,000 in donations as well as new uniforms and clothes from an opponent in a game played shortly after their hometown was destroyed by the Camp Fire.
Rating:

At least one account of generosity stemming from the devastating Camp Fire in California in November 2018 can be verified as true.

As the Grass Valley Union newspaper and other news outlets reported, the Paradise Adventist Academy girls' volleyball team arrived to compete in a California Interscholastic Federation (CIF) playoff game on 10 November 2018 to find that their opponents at Forest Lake Christian High School had provided them with both material and financial support.

After the game, Forest Lake athletic director LaRon Gordon announced that local parents and students had donated around $16,000 as well as shoes, clothes, and toiletries to their opponents as well as gift cards for each individual player. Gordon's team also gave Paradise Adventist new jerseys, shorts, and knee pads to use for the contest, which was a semifinal match in the Northern California Division VI regional tournament.

Forest Lake also received permission from the CIF to forego charging admission to the game in favor of donating all tickets sales to help victims of the fire.

"I've never been so overwhelmed by so many things I would have never thought possible, and this is one of the most amazing things I could ever have thought would happen," Paradise Adventist head coach Jason Eyer said following the announcement. "Your community is awesome. We will be forever grateful."

Gordon's announcement was also captured in a video posted online:

(We contacted Eyer seeking further comment about his team's memorable away game but did not receive a response prior to publication.)

The fire, which erupted on 8 November 2018, had killed 77 people as of 18 November 2018, with another 1,276 people listed as missing in its aftermath. It consumed nearly the entirety of the town of Paradise, a small community in Butte County in northern California, and forced evacuations in several other cities including: Paradise; Centerville; Yankee Hill; Concow; and Butte Creek Canyon.

It was also the cause of another disagreement between President Donald Trump and California Gov. Jerry Brown: while Brown cited the fire as a consequence of climate change, the president blamed what he called poor management for the blaze, eliding the fact that some 60 percent of California state forests are under management by federal agencies.

More than 50,000 people were reportedly displaced by the blaze, and air quality across the Bay Area decreased as a result of smoke produced by the fire.

However, meteorologists predicted that the region would receive some rainfall to alleviate that situation in mid-November 2018.

Update [21 November 2018]: Corrected the list of cities that were required to evacuated because of the Camp Fire.