Was a Vigilante Arrested for Killing 30 Pedophiles in Mass Murder Spree?

Reports that an arrested Nebraska man confessed to murdering more than 30 sex offenders in a 15-year vigilante killing spree are fake news. 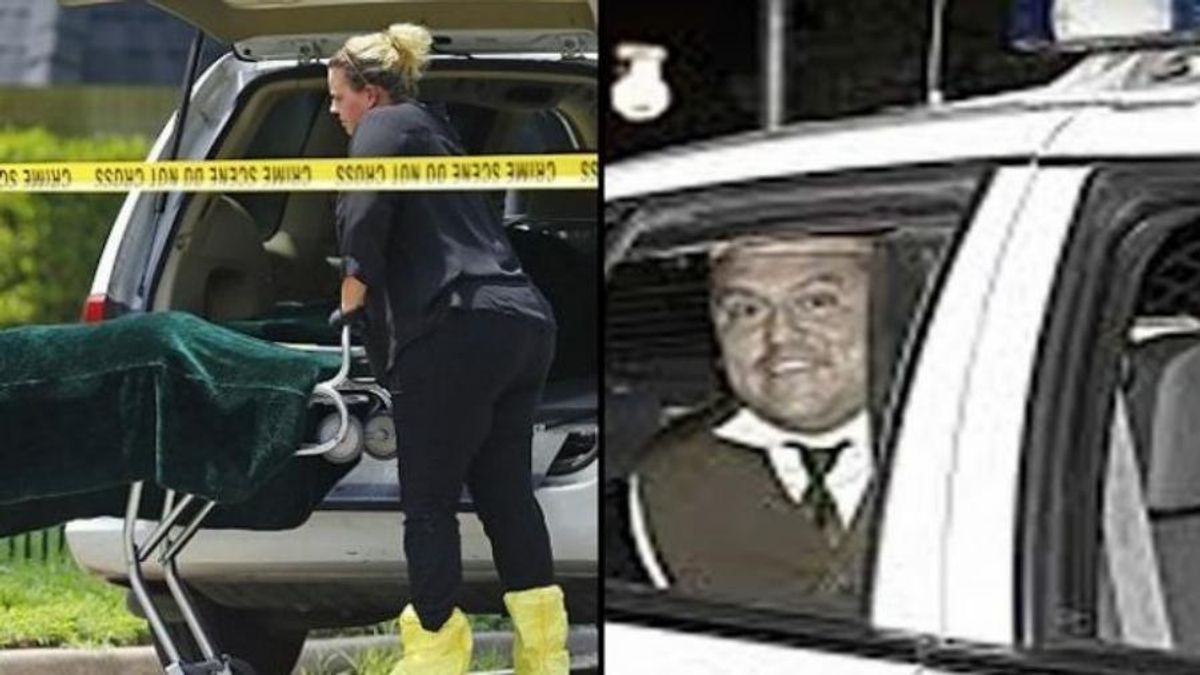 On 25 October 2016, the Empire News web site published an article detailing the supposed arrest of a Nebraska man who had engaged in a vigilante killing spree during which he murdered more than 30 registered sex offenders over a span of 15 years:

A Nebraska man was arrested after he was caught in the act of strangling someone to death in an alley outside of a Omaha McDonald’s, police say. According to reports, Joel Miller, 42, was arrested for assault and attempted murder, and during questioning admitted that he had killed more than 30 people already, all of them registered sex offenders.

“I’ve been killing pedos and perverts for, damn, close to 15 years now,” said Miller. “Started when I was 26 or so, after a girl I was dating was raped and murdered. I tracked the guy down myself, slit his throat. I realized I had a real knack for it after that, so I kept going.”

There was no truth to this story, which originated with (and was solely reported by) Empire News, a fake news web site whose disclaimer identifies its contents as "entertainment":

The very same fictional story was republished on 15 December 2017 by sister sites YourNewsWire and NeonNettle under the headlines "Local Hero Arrested After Killing 30 Pedophiles in Murder Spree" and "Vigilante Arrested for Killing 30 Pedophiles in Mass Murder Spree," respectively. Both of these sites are also well known fake news sites that traffic in clickbait and fabricated "news."