Did a Rape Victim Strip the Skin Off Her Attacker's Genitals with a Potato Peeler?

A shocking tale of taking the law into one's own hands. 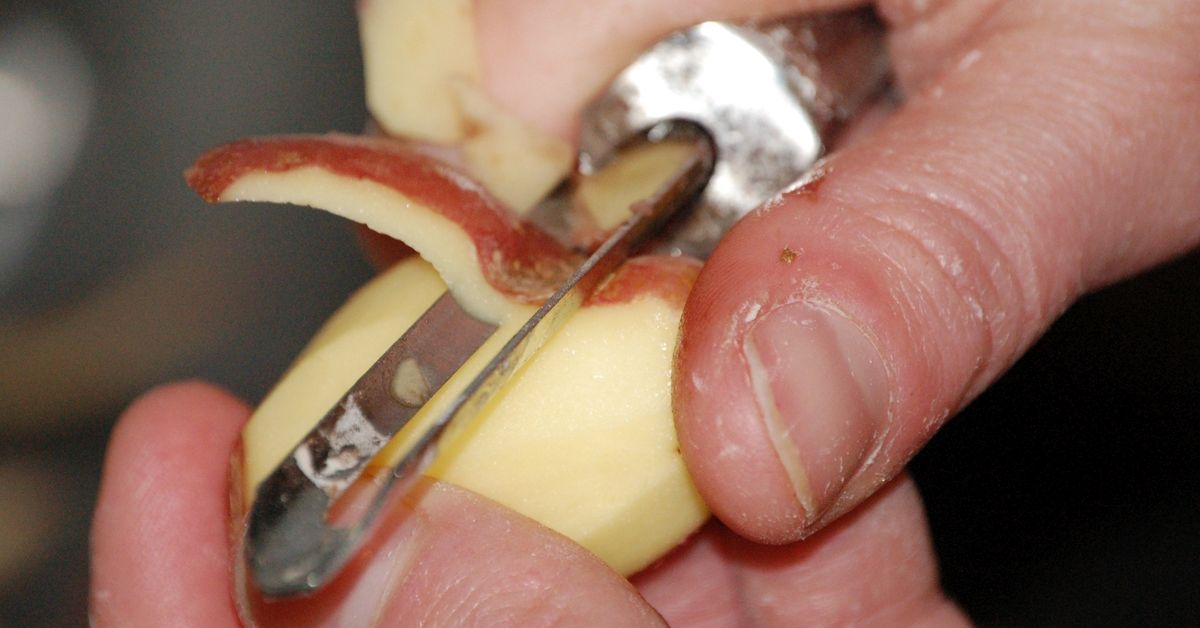 Claim:
A female rape victim was arrested after she took revenge on her attacker by stripping the skin off his genitals using a potato peeler.
Rating:

A gross, disturbing, and completely untrue story about a rape victim taking revenge on her attacker by stripping the skin off his genitals with a potato peeler was published on the website ABCNews5.com on 3 December 2018:

A 37-year old woman in Conway, South Carolina who was the victim of a rape earlier this year has been charged for a revenge attack, in which she stalked her rapist and then assaulted him with a potato peeler, stripping the skin off his genitals.

The woman, who cannot be named for legal reasons, was raped by a 56-year old local man earlier this year at her home in Conway. However, the man was never charged with the rape after the woman refused to testify against him.

“We begged her to change her mind but she said she didn’t want him to get locked up in prison where he would have a comfortable life,” said prosecutors. Unable to bring the man before court without the victim’s testimony, they reluctantly let her go.

This was not a genuine news story, nor is ABCNews5.com a genuine news website. Its URL mimics the domain of a TV network news operation in order to make its content appear reliable at first glance, but a brief inspection of the site raises a number of red flags. For instance, the title of its Science section is misspelled "Sciens," it offers no contact information, and its staff appears to consist of one "reporter," James Bleich, who has a history of sharing misinformation.

In August 2018, Bleich published a similarly penis-themed story on a website seemingly affiliated with the Fox News Channel.

A spokeswoman for the Horry County, South Carolina, Police Department, Mikayla Mercer, told a real ABC affiliate that their records showed nothing about this alleged incident: "'Nothing in our records or on our radar. Everything I have seen and heard indicates it is a hoax,' HCPD spokeswoman Mikayla Mercer said. Her counterpart in the Conway Police Department echoed that statement."