Did a Woman Face a Felony Charge Over Unreturned VHS Rental Tape 21 Years Ago?

In April 2021, reports detailed how an overdue "Sabrina the Teenage Witch" video led to a felony embezzlement charge in Oklahoma that remained on the books for 21 years. 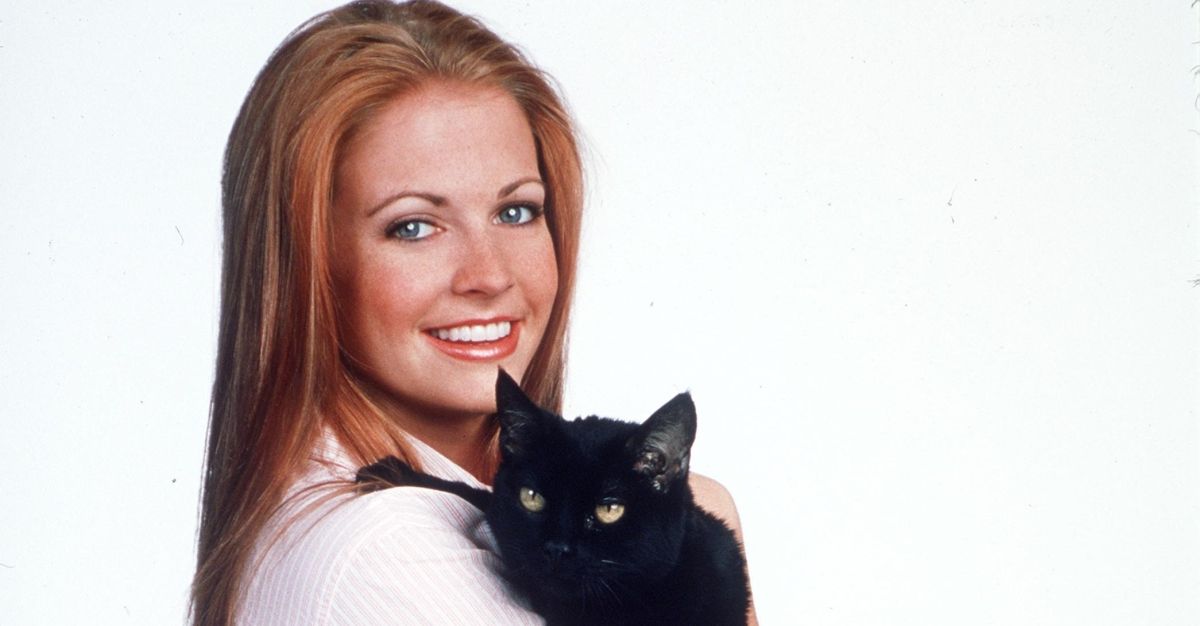 Claim:
Caron McBride had a felony embezzlement charge pending against her for 21 years over a "Sabrina the Teenage Witch" VHS tape that was rented from an Oklahoma video store in 1999.
Rating:

In April 2021, local, national international news outlets published a remarkable crime story, reporting that a woman living in Texas had faced a felony embezzlement charge over an unreturned "Sabrina the Teenage Witch" video tape that was rented from a video store in Oklahoma more than 20 years earlier.

On April 22, Oklahoma television station KOKH published an article with the headline "Oklahoma woman charged with felony for not returning VHS tape 21 years ago" stating that:

A former Oklahoma resident is facing felony embezzlement charges for not returning a VHS tape rented in Norman more than two decades ago. Online documents show Caron McBride is a wanted woman for never returning 'Sabrina the Teenage Witch' on VHS tape in 1999.

"The first thing she told me was felony embezzlement, so, I thought I was gonna have a heart attack," McBride said. McBride said she first learned about the charges when trying to change her name on her license after getting married in Texas.

Similar articles were published by KTVT, CBS News, the Washington Post and The Guardian.

Those reports were accurate. A Cleveland County District Court felony information document, seen by Snopes, shows that in March 2000, prosecutors there charged McBride with "embezzlement of rented property," a felony which at that time was punishable by up to one year in prison and a fine of up to $5,000.

The document set out the details of the charge, alleging that McBride:

That embezzlement charged remained pending for more than 21 years, until late April 2021. The Cleveland County District Attorney's office told KOKH that they had reviewed the case and decided to dismiss it. On April 26, a staff member at the district court clerk's office told Snopes that the two-decade-old embezzlement charge against McBride had been expunged. We therefore rate this claim as "Outdated."

In an interview with KOKH, McBride insisted she did not rent the video herself and had never even watched the popular television show starring Melissa Joan Hart, which aired on ABC and The WB between 1996 and 2003. Instead, she speculated that a former roommate, who had young daughters, might have rented the VHS tape.

The Norman, Oklahoma, video store in question, Movie Place, remained open until July 2008, but KOKH reported that it went out of business later that year.