Thousands of veterans have applied to make use of the program prior to its November 2017 launch. 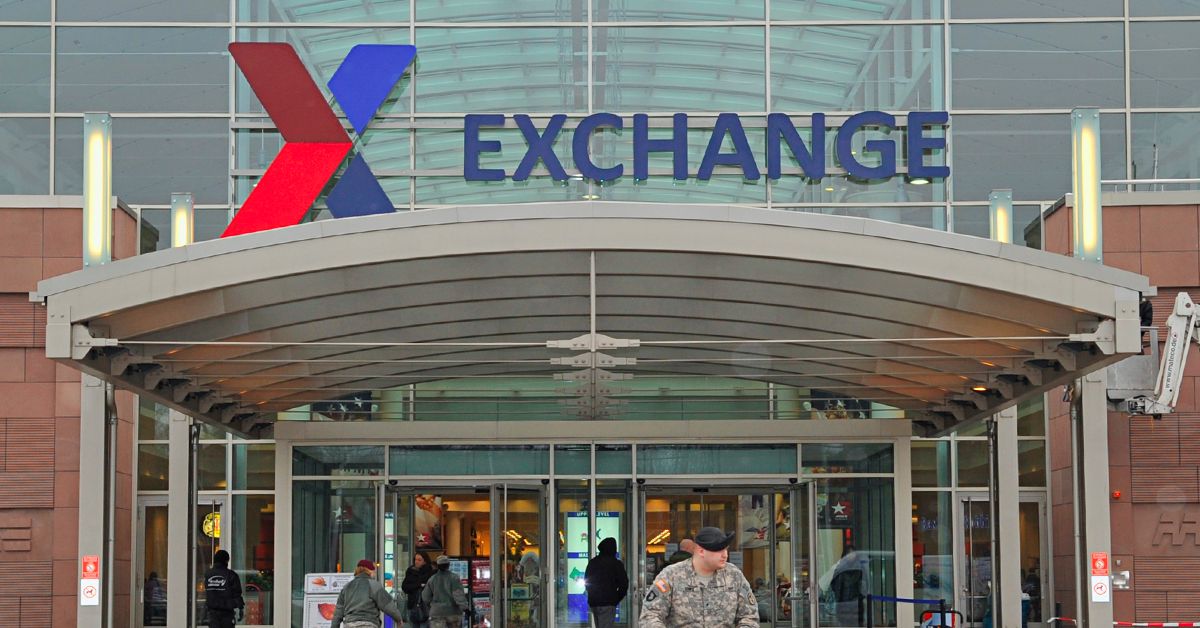 Image Via Ramstein Air Base

Thousands of veterans will be eligible to shop online at military exchange websites starting on 11 November 2017, thanks to a policy change by the Defense Department.

The initiative, which was first announced in January 2017, will apply to veterans who have received honorable discharges and can verify their status by using the website VetVerify.org.

After being verified, participants will be eligible once the program launches to shop tax-free at any of the four sites operated by the Army & Air Force Exchange Service: MyNavyExchange.com, MyMCX.com, ShopCGX.com, and www.ShopMyExchange.com. (However, they will remain ineligible to shop inside physical exchange locations.

About 13 million veterans are reportedly potentially qualified to make use of the online program.

The intent is to really beat Amazon at their game because we have locations literally on the installations. We’re leaning toward not just ship-from-store but pick-up-from-store and eventually deliver-from-store.

Military.com.     "Can Veterans Shop at the Commissary?"