Is a Safety Recall of Ventolin Inhalers Underway? 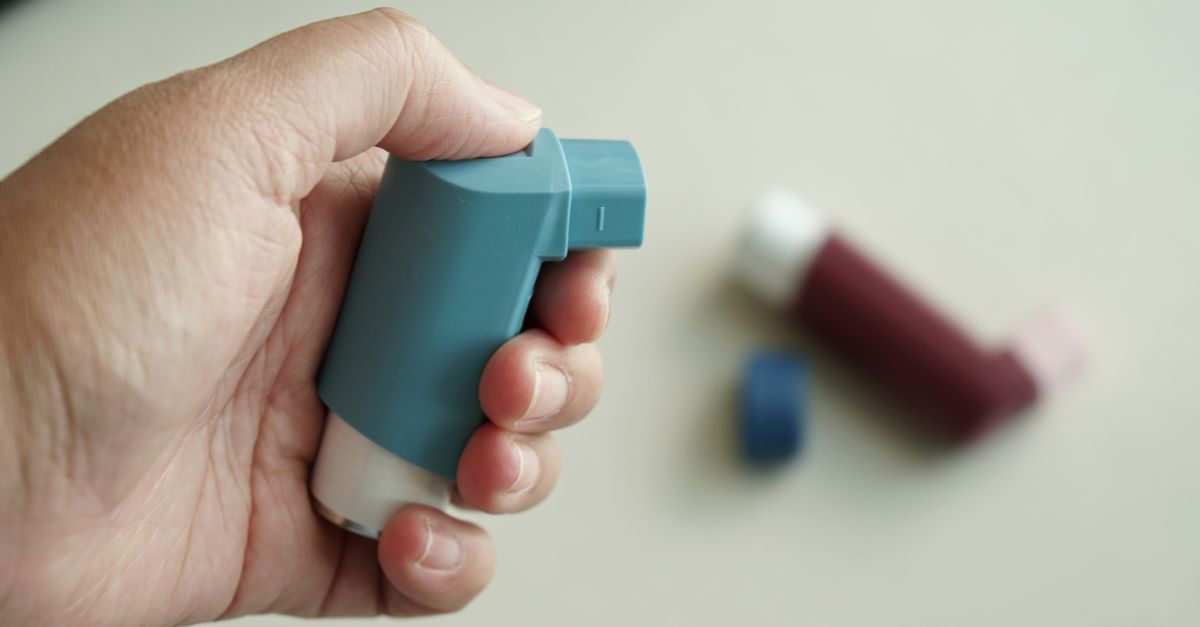 Hundreds of thousands of Facebook users in February 2018 shared an article warning that the pharmaceutical company GlaxoSmithKline had issued a massive recall of Ventolin inhalers, an essential medicine for many people with asthma.

The post. by TodayViral.News, was a hoax. It rehashed an actual Ventolin recall which took place in April 2017:

The manufacturer said the drug delivery system is defective.

TodayViral.News used the sensationalist headline, "600,000 inhalers recalled for defects -- 'Share' to Save a Life!!" lending a false urgency to the fake story, which could put people's health at risk.

A check of the web sites of the Food and Drug Administration (FDA) and GlaxoSmithKline showed there was no new Ventolin inhaler recall in February 2018.

In April 2017, GlaxoSmithKline announced they were recalling almost 600,000 Ventolin HFA inhalers because a propellant leakage in the inhalers had caused them to emit a lower dosage of the medication albuterol. The following month, the company expanded the recall, including additional batches of the Ventolin HFA inhaler, the Asthma and Allergy Foundation of America reported. A spokesperson for GlaxoSmithKline told Reuters at the time that the recall did not represent a risk to the public, and that the public were not required to return any affected inhalers.

On 18 February 2018, after this article was originally published, the company announced a recall of a different product, Ventolin Diskus, which is a dry powder inhaler used to relieve bronchospasm. That recall was limited to Canada.

On 21 February 2018, the company announced a separate recall of certain lots of the Ventolin Accuhaler in the U.K. Once again, the cause was a manufacturing problem which led to "a small number of units not delivering the full number of doses," according to the U.K. government's Medicines and Healthcare Products Agency.