No, Vanessa Bryant Did Not Kill Herself After Kobe's Death

Rumors that spread in February 2020 about the death of Kobe Bryant's widow were junk news. 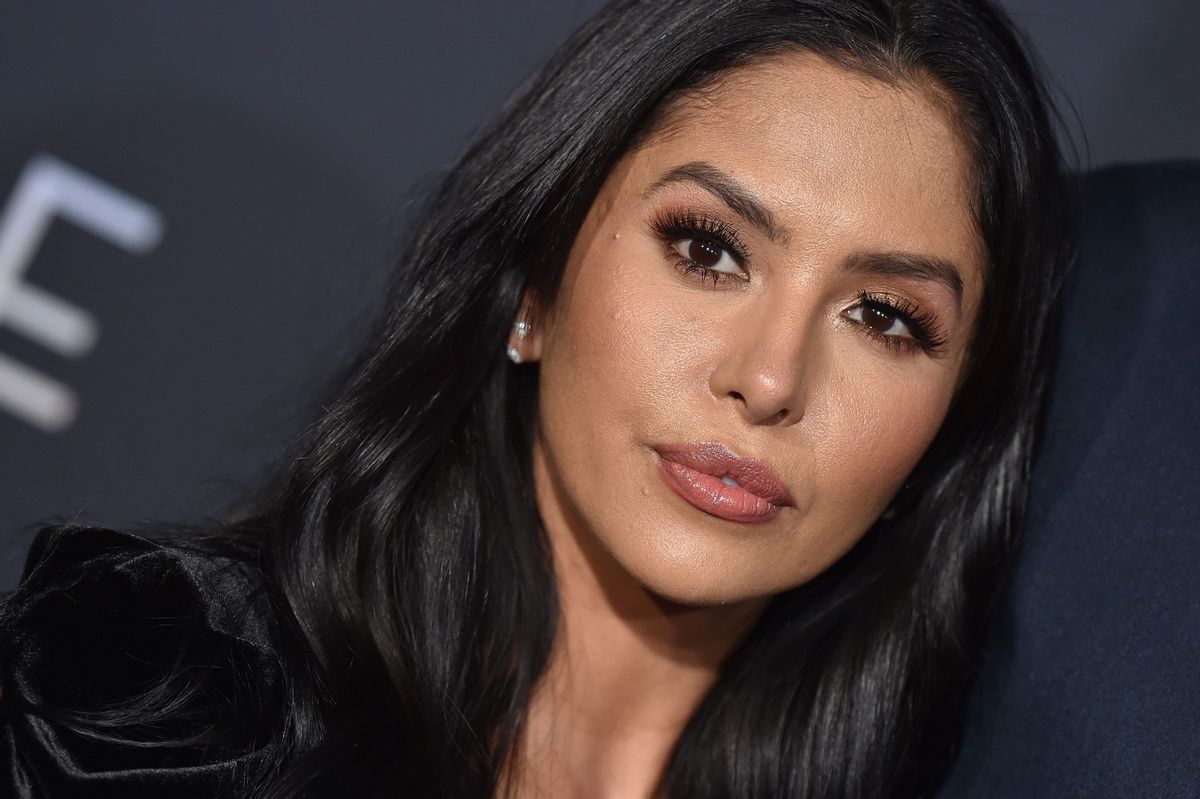 In February 2020, a video supposedly showing a BBC News report about the death of Vanessa Bryant, widow of NBA legend Kobe Bryant, circulated on social media.

Here's a screenshot of how the video appeared on Facebook: This was not a genuine news report. It was a hoax designed to capitalize on the recent deaths of the NBA star and the couple's teenage daughter, Gianna; both were killed in a helicopter crash on Jan. 26, 2020, along with seven others.

Multiple red flags indicated that this was a junk news report. For starters, the website Network-Channel-Wereblogs.com is not typically where you'd find video reports from BBC News.

Lastly, when visiting this website to view the video, only a few seconds played before viewers were prompted to share the report on Facebook. This is not a typical practice of the BBC, but it is common among online hoaxes.

In sum, Vanessa Bryant did not die by suicide in February 2020. This false rumor started with a hoax aimed at capitalizing on a tragic event.