Did a Valedictorian Drop Out Just Before Graduating to Become a CEO?

Gio Managadze wrote a viral Facebook post claiming he was valedictorian at the University of Maryland, but dropped out just before graduating to pursue his dreams. 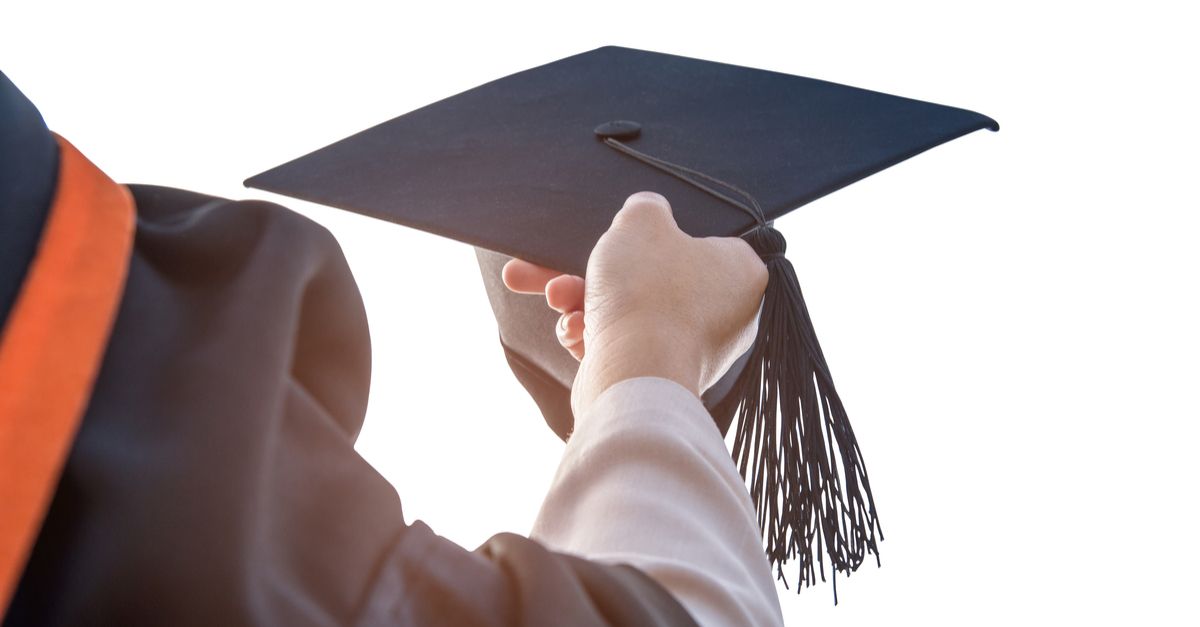 Claim:
Gio Managadze dropped out of the University of Maryland just before graduating as valedictorian to become a CEO.
Rating:

Gio Managadze did attend the University of Maryland.

The university doesn't name valedictorians, and Managadze wasn't scheduled to speak during the commencement ceremony.

On 20 May 2017, a self-described university drop-out named Gio Managadze wrote a Facebook post addressed to his parents, in which he explained, poetically and at great length, his decision to leave the University of Maryland despite not completing his degree, because he wanted to follow his dream of becoming a chief executive officer.

The post was published on the networking site LinkedIn and has since gone viral. Managadze wrote, in part:

I was your Valedictorian until about a month ago and almost gave the Main Commencement Speech at graduation, but instead of giving the speech, I decided to follow my dreams, fail all my classes this semester, and drop out of school two weeks before graduation without getting a degree. If you would like to know why your Valedictorian dropped out of school, you're welcome to read my email to my parents below:

I finally found my destiny this semester in college.

I have finally understood how leadership, happiness, and fearlessness actually work.

All you need to have is a lot of confidence and a lot of empathy both at the same time.

You need confidence to know what you want to do and do it.

You need empathy to understand other people’s perspectives, emotions, wants, and desires so you can lead them and help them achieve their goals.

You make yourself happy and you make everybody around you happy.

This semester I have finally understood that my true passion and dream is to become a self made entrepreneur.

The entire post, which is more than 3,000 words long, can be read here.

We were able to confirm with the University of Maryland that Managadze was a student there; however, a spokeswoman told us that the university doesn't recognize valedictorians. Three speakers were scheduled to speak during the 21 May 2017 commencement ceremony and none of them were Managadze. Student speakers were Shuping Yang, a double major in theater and psychology, and Gregory Ridgway, a triple major in physics, mathematics and piano performance.

Since posting the screed, Managadze has walked back some of the claims. In a 23 May 2017 Facebook post, he seemed to admit he had written inaccurate information, but said his original post was "an experiment with marketing," writing:

Some public inconsistencies have come to my attention…
Does UMD only have one Valedictorian?
Nope.
Does Gio know other people's GPAs?
Nope.
Could Gio give a graduation speech at the comp sci graduation commencement if he wanted to?
Yup.
Did he go through the application process for the speech?
No need to.
Did he decide to fail his classes before the speech?
Yup.
Did he actually drop out of school two weeks before graduation?
Yup.
Is he actually gonna become an entrepreneur?
Yup.
Did he lie?
Nope.
Did Gio feel the absolute need to title his article "The Valedictorian of UMD…” and use a crazy mind-boggling opener to try to make it go viral like no other because he was insanely inspired by the belief that the contents of his article were true to his heart, mind, and soul and needed to be shared with as many people as possible as soon as possible?
Absolutely.
Did he hurt others?
Accidentally.

What happens when we accidentally hurt others?
Public apology and respect to Tyler Good Cohn, Gregory Ridgway and all other Valedictorians who felt in any way belittled by my article. Hurting you guys was absolutely not my intention. All I did was experiment with a little marketing to try to get my point across to the whole planet... Apparently it kinda worked... Apparently I also became a meme… You guys are real Valedictorians. I'm an Ex.

We reached out to ask Managadze over Facebook Messenger to ask if he has been successful in his quest to become a CEO. He answered that he is "doing a lot of reading and working on a bunch of different ideas." We also asked why he said he was the valedictorian despite the fact the university system doesn't recognize any such title.

I don't care what they name and don't name, their entire school system doesn't even make sense to me

I've only been to class once this semester. My professor talked about 25 minutes about her cousin's wedding, I got up and never went to class ever again. Am I paying $20,000 to hear about your cousin's wedding? They pissed me off so much, don't even get me started.

On 31 May 2017 Managadze posted a picture of his garage in Silicon Valley, saying it was "ready for some serious entrepreneuring."

Managadze, Gio. "A Letter to You From the Ex-Valedictorian of University of Maryland."   20 May 2017.

Moore, Jack. "University of Maryland "Valedictorian" Dropped Out Two Weeks Before Graduation Because He Wanted to Be a CEO."   GQ. 22 May 2017.