Did a Utah School Reopening Plan Include Template Letter in Case a Student Dies? 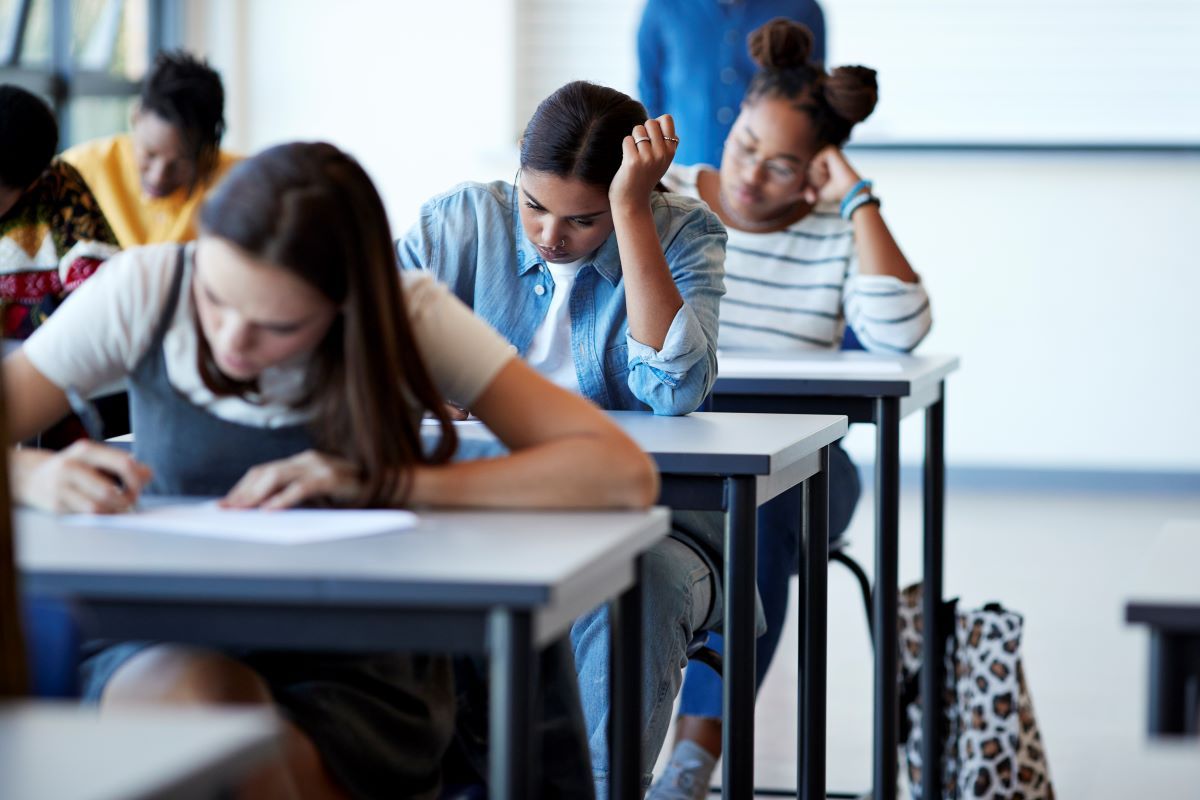 Claim:
A school district in Utah included a template letter to send home if a student or staff member died after reopening amid the COVID-19 pandemic.
Rating: The post was widely seen on social media, likely because it reverberated with parents feeling anxiety over the upcoming school year, which was set to begin amid a spike in COVID-19 cases. It was also picked up by the news aggregation site Heavy, which originally ran the headline, "Utah School District’s Early Crisis Plan Included 'Template Letter' for Deaths."

But the July 11 Heavy post has since been updated with a new headline and a quote from the superintendent of the school district in question. The updated headline reads, "Utah School District’s Death Letter Template Is Not Unusual for Crisis Planning." And Rick Robbins, superintendent of Canyons School District is now quoted by Heavy stating that the letter template notifying parents of student and staff deaths was part of a draft reopening plan, but has since been taken out:

We appreciate the opportunity to clarify information in an early working draft of our state-required back-to-school proposal, which is still being developed with input from parents, employees, students and many others. As part of a directive from the Utah State Board of Education to create a return-to-school plan, local Utah districts also are being required to prepare advance communications regarding outbreaks, illnesses, and other issues that would affect school operations. Yes, you are correct: This is a continuation of an outreach practice we already have in place. When a school community experiences any kind of tragedy, we move quickly to address questions and concerns, as well as provide information about counseling and other social-emotional supports provided by the school district. As for this specific language in the early draft, there was no ill-intent nor intent to politicize, but we certainly recognize the reasons for the concern. New versions of the proposal have been changed to reflect the feedback. All this said, we’re truly trying to follow the state’s return-to-school requirements while also working hard to be transparent, collaborative, safe, and well-prepared as we head into a school year unlike any other.

We reached out to Canyons School District, and were informed by a spokesman that the document containing the death notification letter template was a planning document — not the final draft. On July 14, 2020, the district finalized and approved its opening plans. The final version doesn't mention a letter template for such tragedies.

The meme was shared amid controversy sparked by U.S. President Donald Trump, who tweeted on July 6, 2020, that schools "must" open for fall term despite a surge of coronavirus cases in the U.S.

Because the language depicted in the meme was only in a planning document and not the school district's finalized reopening plans, we rate this claim "Outdated."

Updated to include the most recent information about Canyons School District's reopening plans.