Did Utah Ban Pornography on Cellphones?

Utah's H.B. 72 prompted a surge of media coverage in March 2021. But what did the law actually say? 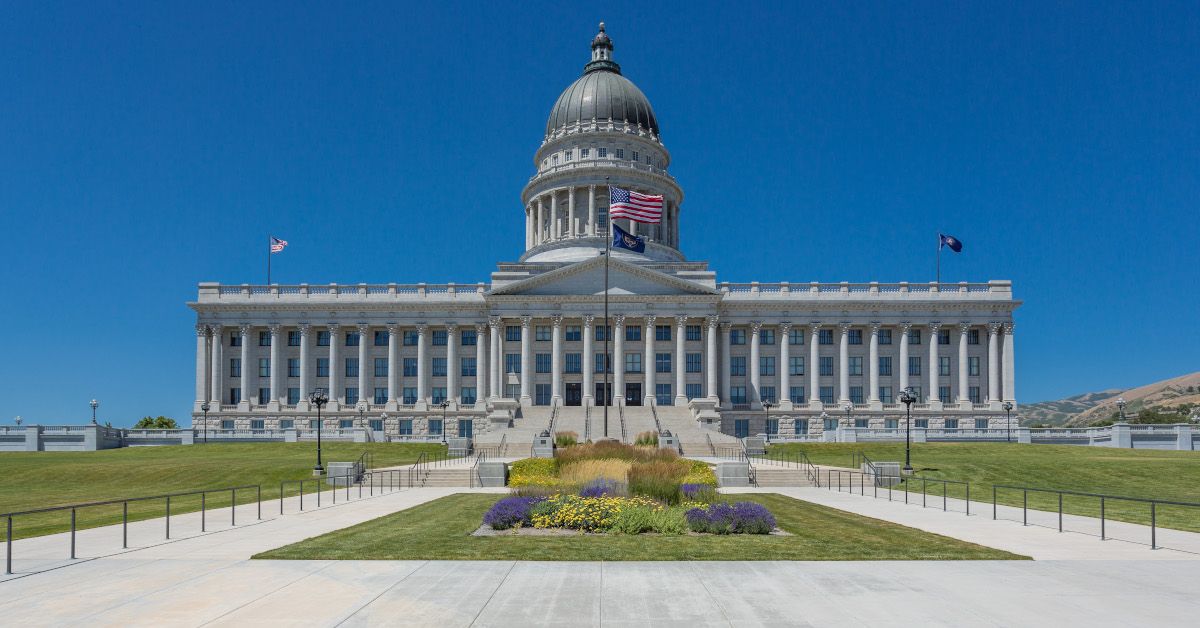 In March 2021, Utah's governor did sign into law a bill, H.B. 72, that would require mobile device manufacturers to install adult content filters that were switched on by default when a device was first activated. However...

H.B. 72 imposed no prohibition or penalties for viewing, hosting, or broadcasting pornography, and thus did not constitute a "ban." Furthermore, the bill would enable adult device users to deactivate the content filters. As well as not constituting a prohibition on pornography, H.B. 72 did not have a known implementation date, and under its own provisions, might never take effect.

"The governor of Utah has signed a divisive measure to ban pornography on cellphones in the state. Under the new legislation, signed Tuesday, March 23, all cellphones and tablets sold in Utah would be required to automatically block pornography."

Rather, the legislation would require the device manufacturers to install content filters that are switched on by default, when a user first activates the device. The law would enable adult users to subsequently deactivate those filters.

As most articles noted, the legislation also came with an unusual condition — it would not come into effect until or unless five other state legislatures had passed similar laws, and if that condition was not met by 2031, the Utah law would itself be repealed. As a result of these facts, we are issuing a rating of "Mostly False."

House Bill (H.B.) 72, entitled "Device Filter Amendments," was introduced in the Utah House of Representatives in January 2021, by its chief sponsor Rep. Susan Pulsipher, a Republican. Its primary sponsor in the Senate is Sen. Wayne Harper, another Republican. It was passed by both chambers, and subsequently signed into law by Republican Gov. Spencer Cox on March 23.

The bill signed by Cox contained the following key component:

Beginning on January 1 of the year following the year this bill takes effect, a manufacturer shall manufacture a device that, when activated in the state, automatically enables a filter that:

(1) when enabled, prevents the user from accessing or downloading material that is harmful to minors on:
(a) mobile data networks; (b) applications owned and controlled by the manufacturer; (c) wired Internet networks; and (d) wireless Internet networks;

(2) notifies the user of the device when the filter blocks the device from downloading an application or accessing a website;

(3) gives a user with a passcode the opportunity to unblock a filtered application or website; and

(4) reasonably precludes a user other than a user with a passcode the opportunity to deactivate, modify, or uninstall the filter.

In the legislation, "material that is harmful to minors" is specified as content that conforms to definitions already existing in Utah law.

H.B. 72 does not impose any penalties for viewing, hosting, or broadcasting pornography in Utah, so it is simply not accurate to describe it as a "ban" on pornography. Rather, it requires device manufacturers to install content filters, and to switch those filters on by default when a user first activates a device.

The legislation imposes a fine for manufacturers who fail to install those filters by default, and leaves them open to being sued in cases where it can be proven that they failed to take steps to install the filters, and a child was subsequently exposed to pornography as a result.

Adult users could deactivate the content filters using a passcode. The text of H.B. 72 does not stipulate which users would receive passcodes, how the passcodes would be distributed, and under what conditions, if any, so we asked the bill's main sponsor, Pulsipher, for details. By email, she clarified for Snopes that adult users would not require any special permission to receive a passcode, and said it would be up to manufacturers to decide how best to distribute the passcodes:

"This bill is meant help parents keep their children safe, especially from unintended exposure that comes when filters are not turned on. An adult user could simply turn the filter off at any time and for any reason using the passcode that would be given as a matter of course."

According to the text of the bill itself, the provisions and requirements of H.B. 72 would not take effect until "the first day of January following the day on which at least five states, other than Utah, pass legislation in substantially the same form."

The legislation also specifies that if its provisions have not come into effect by Jan. 1, 2031, then H.B. 72 will be repealed. Therefore, although signed into law in March 2021, the substance of H.B. 72 may never actually be implemented. This further undermines the claim that Utah had "passed a law banning pornography on cellphones," since the law did not actually constitute a ban, and as of yet, had no known implementation date.