Some postulated on social media that being vegan somehow made him a bad leader for the job. 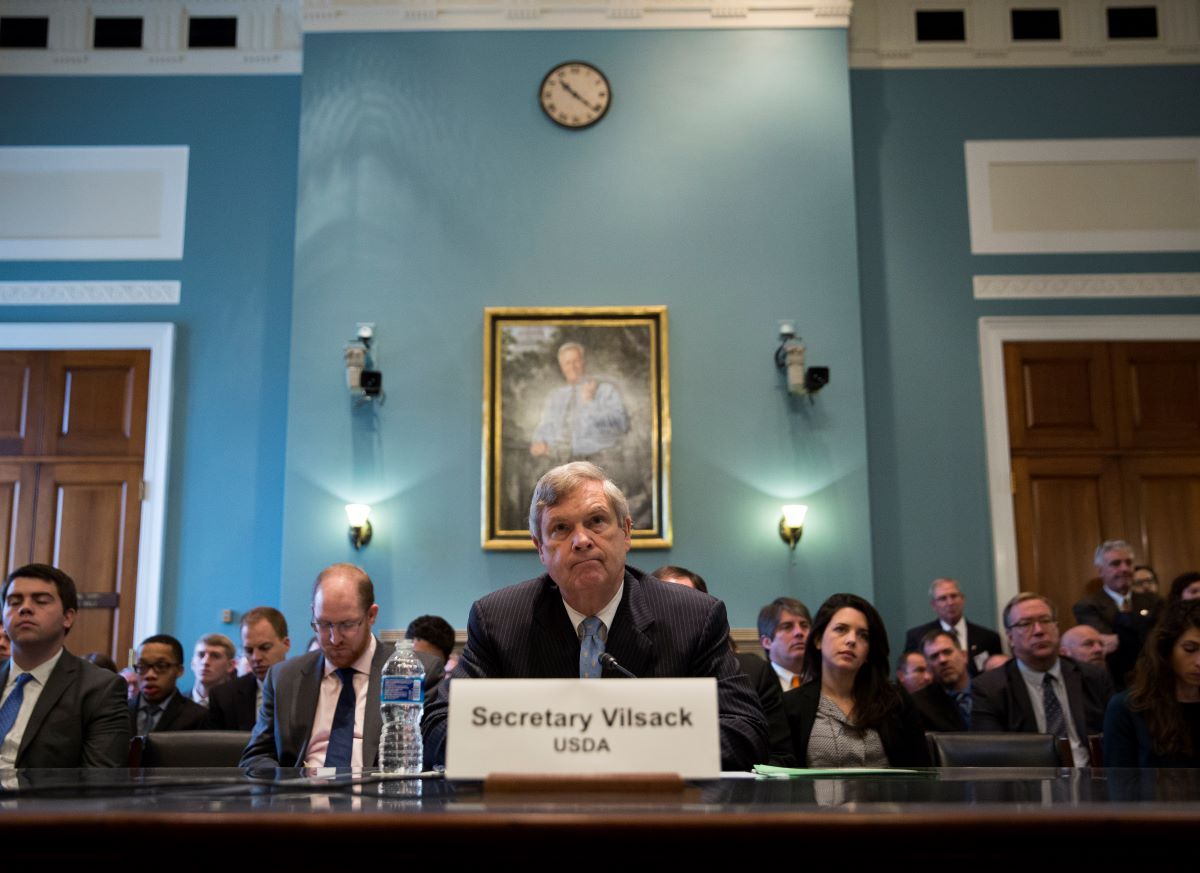 A rumor circulating online in February 2021 claimed that U.S. President Joe Biden’s choice for Department of Agriculture (USDA) secretary, Tom Vilsack, was a vegan, supposedly making him a poor choice for a role that oversees agricultural production and rural development across the nation, including meat production.

When readers asked Snopes to verify the claim, we contacted the USDA. In an email, an agency spokesperson said the rumor was false — Vilsack is not vegan.

As head of the USDA, Vilsack’s role is to oversee public policies regarding food, agriculture, natural resources, rural development, and nutrition — the bulk of which largely impact agricultural producers across the country. Vilsack was nominated by Biden and confirmed by the U.S. Senate as the 32nd secretary on Feb. 23, returning to a role where he previously served for eight years under former President Barack Obama.

It is not immediately clear where the rumor originated, but it may have been a misreading of an opinion piece published by the animal advocacy group, People for the Ethical Treatment of Animals (PETA), in December 2020 that claimed Vilsack would be “disastrous” for animal welfare across the nation. PETA is vocal in its support for veganism and “urges everyone” to quit consuming any product made from animals, including meat, dairy, and eggs, and opt for plant-derived foods instead. However, PETA did not say Vilsack was vegan. Rather, the advocacy group pointed out in the article that he had ties to the dairy industry that were objectionable to vegans.

Vilsack, the former Democratic governor of Iowa, has faced backlash from other animal welfare groups as well, including In Defense of Animals and the liberal-leaning publication, Left Voice. The latter nicknamed Vilsack “Mr. Monsanto” and bashed his ties to dairy interests.

Ironically, it appeared that some social media users speculated that Vilsack’s rumored tie to veganism made him a poor candidate for the job, while liberal-oriented groups claimed that his connections to big agriculture meant he was “no friend” to Democrats or vegans.

From 2017 to his February 2021 confirmation, Vilsack served as the CEO of the dairy trade association, Dairy Management, Inc., which is managed under the U.S. Dairy Export Council. The Milwaukee Journal Sentinel reported he became one of the highest-paid executives at the organization with his salary coming in just shy of $1 million — more than quadruple what he was paid during his position under the Obama administration.