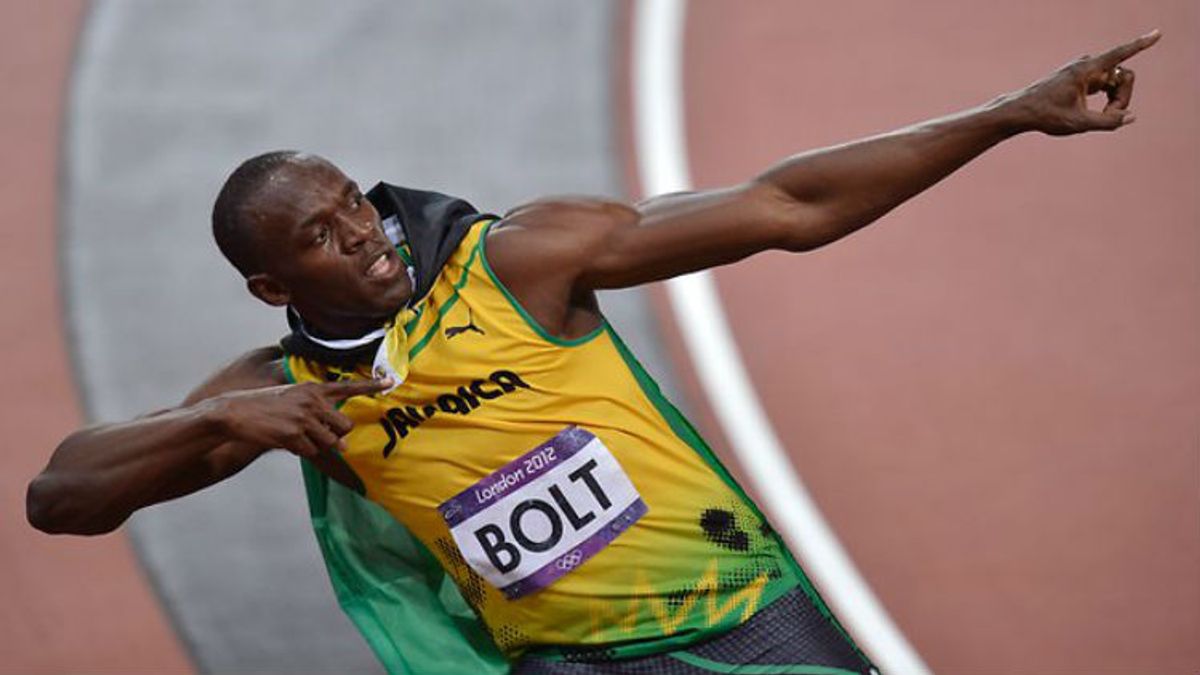 On 24 August 2016, the web site TheGuard1an.com published an article reporting that Jamaican sprinter Usain Bolt, a nine-time Olympic medalist, had donated all of his "$20 million Olympic earnings" to his high school in Jamaica:

Usain Bolt returned to Jamaica after winning gold medals at the Rio Olympics and has donated all the $20 million he earned to his high school William Knibb Memorial in Falmouth, Jamaica.

This donation is to help the school's athletic programs, according to the Jamaica press. The programs were in danger because of financial cuts.

This report was a work of fiction. The Guard1an is a fake news site that masquerades as a real news site by using a URL similar to that of a legitimate news publication, in this case the UK newspaper The Guardian. As the former's disclaimer warns, however these two entities are not related:

TheGuard1an is an online satirical blog that covers global politics, business, technology, entertainment, science, health and media. It is accessible from over 1900 countries worldwide — now including South Sudan. Do not confuse yourself as we are no way affiliated to or connected to "The Guardian."

The Guard1an wasn't the only fake news web site to publish a fabricated story about Usain Bolt following his performance at the 2016 Olympic Games. Onetainment.com posted a similar false report about Bolt's supposedly donating his income to construct a new stadium in Jamaica.

Usain Bolt has indeed donated significant amounts of money to similar efforts, just not to the scale posited by these fake news reports:

In 2015, Bolt gave $1.3 million to his former high school along with soccer and cricket gear. He's provided the school with track and field equipment since he signed with Puma in 2002.

He even paid for a $4 million renovation to a local health center using the proceeds from a party he threw to celebrate breaking the 100-meter world record.