Did the US List Fictional Wakanda as a Trading Partner?

That the nation is fictional and its precise location unknown is apparently no barrier to free trade. 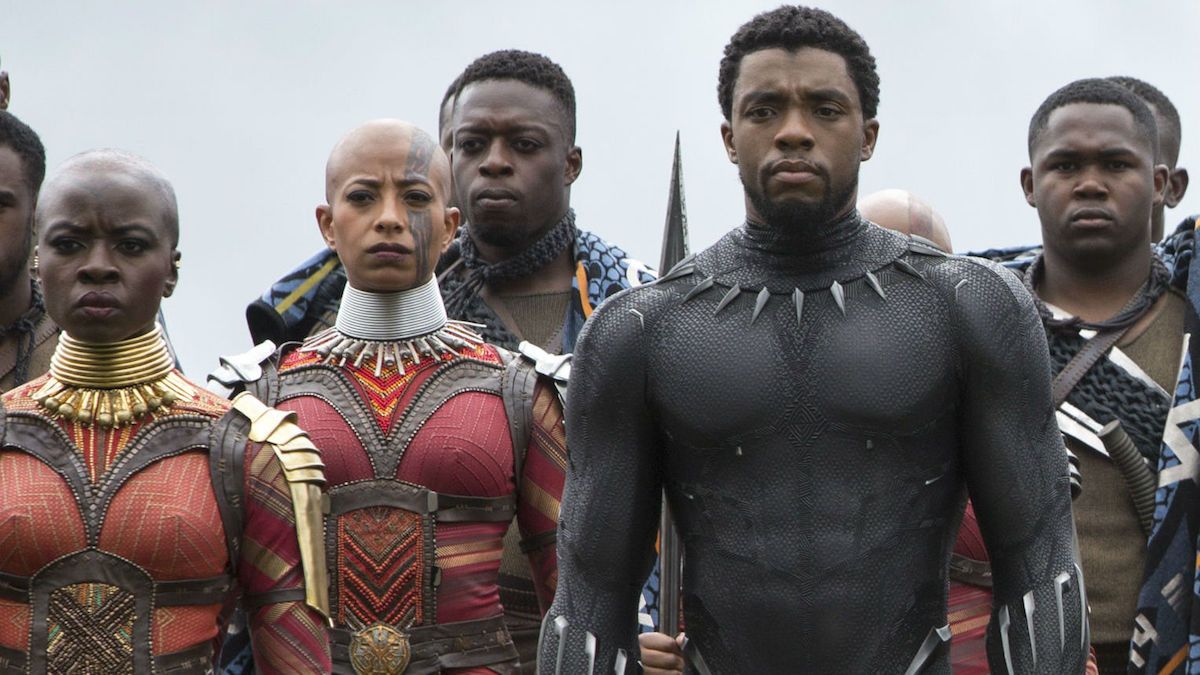 Claim:
The U.S. listed the fictional country of Wakanda as a trading partner.
Rating:

The Agricultural Tariff Tracker portion of the USDA's website included Wakanda as an option in a pull-down menu's list of countries.

However, the Wakanda menu option was a remnant of overlooked test data which has since been removed.

In December 2019, Francis Tseng, a research fellow at the Jain Family Institute, tweeted about his discovery that Wakanda -- the fictional Sub-Saharan African nation at the center of the popular 2018 Marvel film "Black Panther" -- was included as an option in a list of Free Trade Agreement (FTA) partners on the United States Department of Agriculture's (USDA) Tariff Tracker website:

According to USA Today, the USDA stated that the nonexistent country had been added to the dataset during Tariff Tracker testing in June 2019, but its continued inclusion in live data was overlooked. 'Wakanda' has since been removed as an option in the Tariff Tracker, a USDA spokesperson said, which we have confirmed on the website itself:

The USDA explained in an email that the fictional country had been added during a test of the Tariff Tracker. The agency told USA TODAY that Wakanda had been included in the list since June.

"The Wakanda information should have been removed after testing and has now been taken down," an agency spokesman said.

Tseng jokingly suggested that the U.S. "would no doubt try to liberalize Wakanda's markets and flood it with cheap subsidized corn":

The USDA responded with a japing tweet of their own using the hashtag #WakandaForever, promising that "While we removed the Kingdom of Wakanda from our list of US free trade partners, our relationship will always be strong":