The United States government has neither announced nor suggested they plan to permanently "ban" the popular Pokemon Go app. 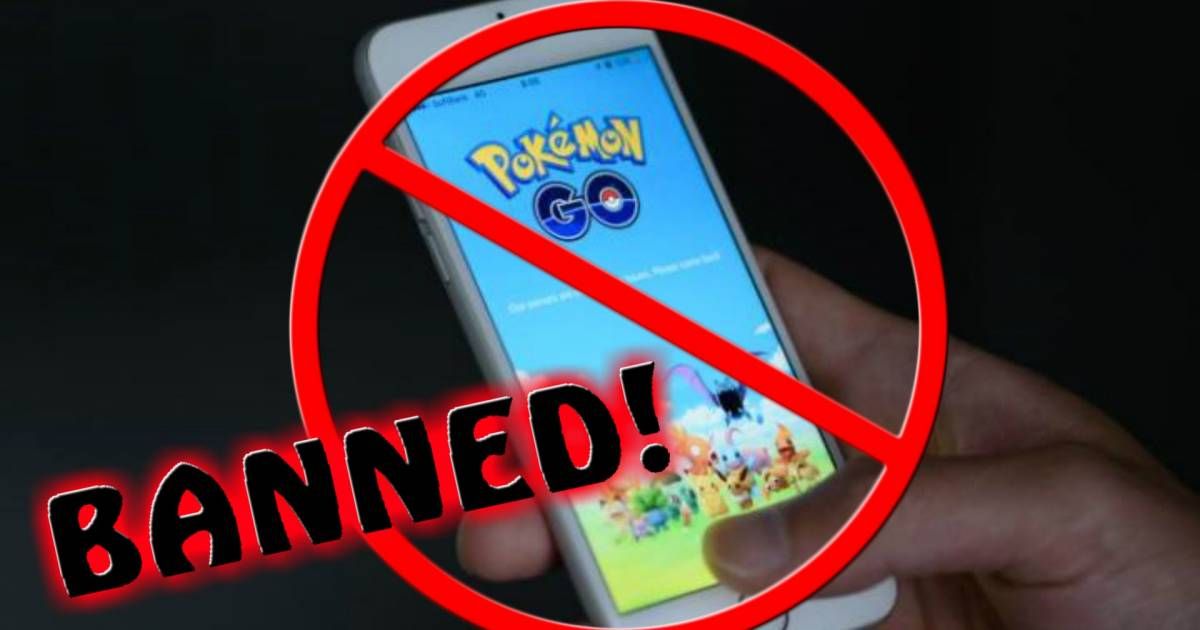 Claim:
The U.S. government has announced they are planning to permanently ban Pokemon Go.
Rating:

On 24 August 2016, the unreliable web site That Viral Feed published an article reporting that the United States government was planning to permanently ban Americans from playing the popular mobile game Pokemon Go. That article, and many variations of it, were published to several other sites and became a popular item on Facebook.

The earliest version we tracked was published on 22 August 2016, and its title contained a misspelling that appeared in subsequent versions: "U.S. Plans to Ban Pokemon Go Permanantly." The ensuing mishmash of unsourced claims held that:

It seems the DNC hacks have more than just democrats scared these days. Thoughts of malicious malware, and cyber attacks were unheard of some years ago, and lately it’s all we’ve been reading about. With blames being pointed at several sources, it seems that we may never know exactly who is responsible for the hacks. We were expecting many things to come from these recent cyber-attacks, but we never thought it would come to this.

The US government recently announced that it is thinking about banning Pokemon Go for ever, due to the recent hacking incidents that have taken place.

Niantic was sent a letter by the US House of Representatives about the high consumption of data due to the number of players, and the constant hours spent playing. The letter asked whether or not they issued any kind of data consumption warning to players before they start the game.

Another reason the United States is thinking about banning the game is because of the fear that their systems would be hacked through the Pokemon Go system.

It's true that the House of Representatives' Committee on Energy and Commerce sent a 19 July 2016 letter to Niantic, but that missive dealt with concerns about ensuring players were adequately informed of the game's effect on their mobile data usage, as well as concerns about safety and privacy issues related to the augmented reality app. No portion of that letter proposed or even hinted at a sweeping nationwide ban on Pokemon Go.

Moreover, more than a month passed between news articles about the "bizarre" letter sent to Niantic and claims the government planned to ban Pokemon Go permanently, yet we were unable to locate anything remotely resembling the purported "announcement" by lawmakers that they were thinking of "banning Pokemon Go forever" in the meanwhile.

Finally, no reputable news outlet covered what would otherwise be a major technology story, and the rumor was largely advanced by known hoax purveyors seeking to attract readers via outlandish falsehoods shared via social media.