Is 'Unobtainium' a Real Element?

If it were, where would we be able to obtain it? 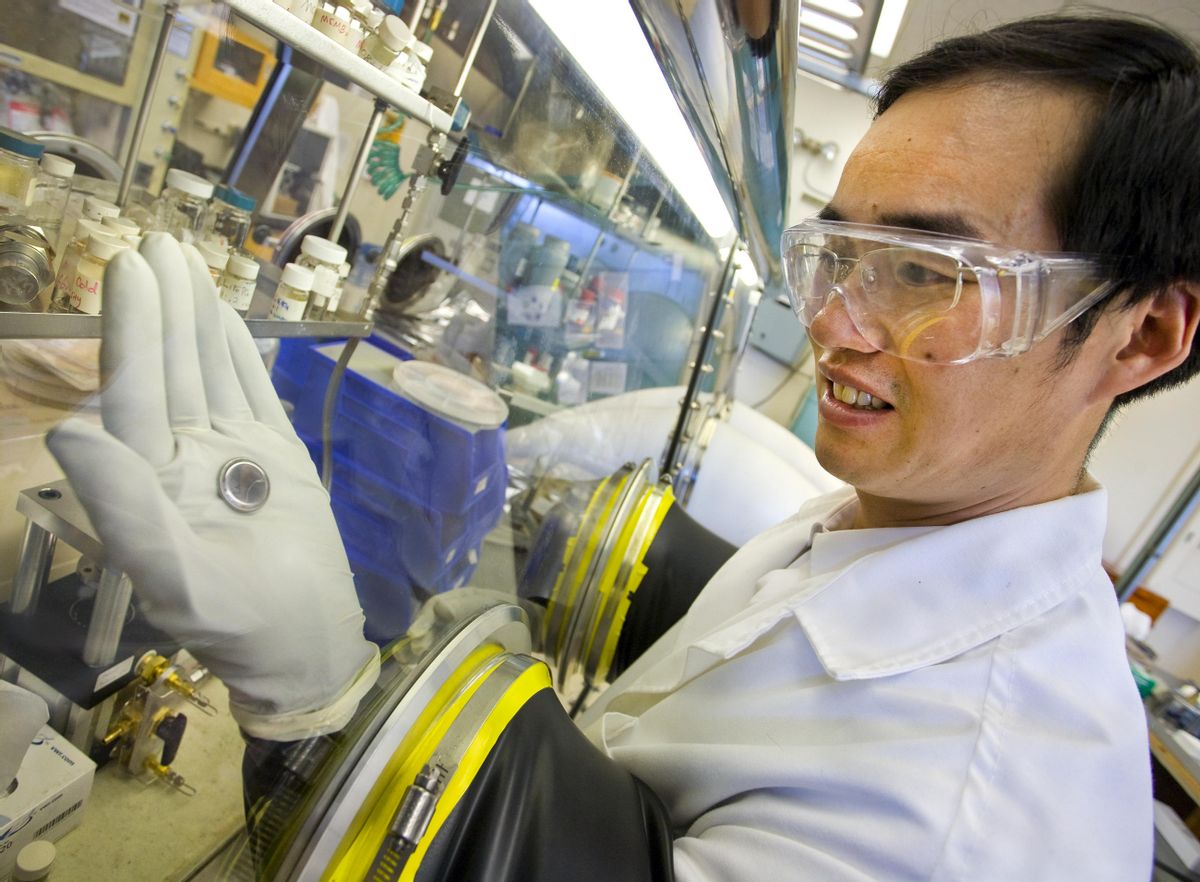 Claim:
A substance dubbed "unobtainium" is a real chemical or a valid element included in the periodic table.
Rating:

A common trope in science fiction stories is the invocation of an element or chemical with properties that allow for something that, in science reality, would be physically impossible. Cleverly dubbed "unobtainium" or sometimes "unobtanium," it is, from a factual standpoint, literally unobtainable due to its marked lack of being real. It is also occasionally used, in some circles, as a placeholder term for a substance needed, but not yet discovered, to solve a scientific problem.

The 2003 film "The Core" featured a submarine-like vessel that traveled on a journey to Earth's core. That machine was capable of withstanding the immense pressure of Earth's interior because it was built with "unobtainium." In this film, the substance became stronger in the face of increased heat and pressure. In reality, the most heat resistant substance known to humans, hafnium carbide, has a melting point of 3000 degrees Celsius, which is significantly cooler than the temperature of Earth's inner core, estimated to be around 6000 C.

In the 2009 film "Avatar," humans colonized a moon in the Alpha Centauri system to mine a valuable mineral named "unobtainium." In this film, the substance was valuable because it was a superconductor that operated at room temperature. A superconductor is a substance that is able to conduct electricity without any resistance. They have crucial applications in several scientific and medical technologies, among other things. Their central drawback is the requirement of extremely cold temperatures to achieve this chemical state. A room-temperature superconductor would indeed be immensely valuable. Unfortunately, the closest thing humanity has gotten to discovering such a substance is one that requires pressures comparable to those found in the Earth's core.

In any event, unobtainium, whatever impossibility it is meant to solve in a film or book, is not a real chemical nor is it an element. It is, however, superficially similar-looking in name to the temporary name given to a once-theoretical element with an atomic number of 118 — ununoctium and other once unnamed elements. Russian scientists synthesized a few atoms of ununoctium in 2002. Following international confirmation of the Russian efforts, ununoctium was given a permanent name oganesson in 2015.

As it stands, no element is named unobtainium, and no chemical possesses the kinds of properties that have been ascribed to such a substance. For this reason, the claim is False.