Do 'Liberals' at the University of Texas Want to Designate Masculinity a Mental Illness? 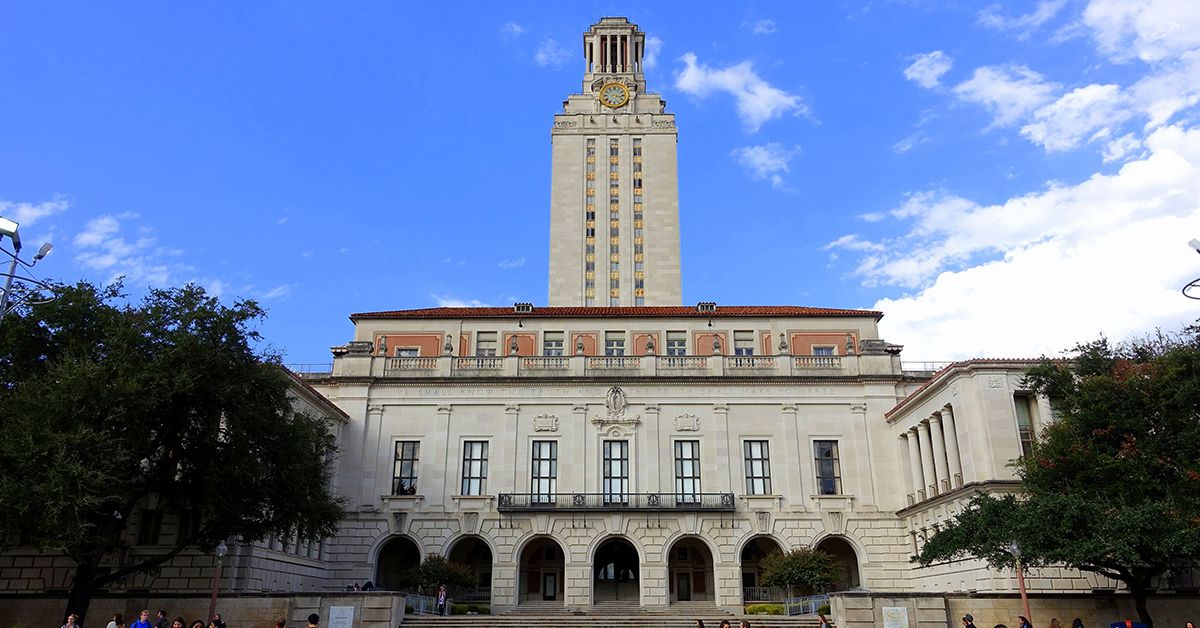 Claim:
Liberals at the University of Texas called for masculinity to be designated a mental illness
Rating:

The plans and utterances of academics are a longstanding source of outrage for some right-wing and libertarian commentators in the United States, who often see college campuses as hotbeds of political correctness and the corrosion of traditional values.

One related episode took place in the spring of 2018, when an initiative by the University of Texas (UT) prompted claims that "liberals" at that school were calling for masculinity to be designated as a mental illness. For example, the Constitution.com web site wrote:

The insane, mentally deranged liberals at the University of Texas now want masculinity to be designated as a mental illness ... [The] purported “counseling” department at the university started a program to “help” male students “take control over their gender identity and develop a healthy sense of masculinity ..."

The creators of this foolish left-wing circlejerk claim that it is that danged old “restrictive masculinity” that forces men to “act like a man” and that encourages men to be “too masculine.” This program wants people to stop saying men should be a “breadwinner” or that they should strive for success in their careers. Men need to be wimpy, subservient, spineless, and unable to make a decision without a woman to tell them how to think and what to do.

University of Texas to treat masculinity as a ‘mental health’ issue pic.twitter.com/BtZdfclfMG

In reality, nobody at the university's Counselling and Mental Health Center, liberal or otherwise, called for masculinity to be "designated a mental illness" or treated as a mental health issue. That characterization of the new program came from the Fox & Friends TV program and the PJ Media web site, not from those behind the initiative itself. The emphasis on "mental health" in all three reports appeared to stem from no more than the fact that it was the Counselling and Mental Health Center that was behind the program.

In response to these misleading and sensationalist reports, the Counselling and Mental Health Center at UT took the step of directly refuting the "mental health issue" claim in a statement posted on the school's web site:

The MasculinUT program does not treat masculinity as a “mental health issue,” and any such statements are simply not accurate. It was established to bring more men to the table to address interpersonal violence, sexual assault and other issues.

Like other UT programs related to sexual assault and interpersonal violence, MasculinUT is housed administratively in the university’s Counseling and Mental Health Center. Its goals include helping men explore ways to reduce sexual violence, helping students take responsibility for their actions, and fostering healthier relationships on campus and beyond.

Based on the promotional material and information on the MasculinUT web site, the closest the program's designers came to "treating masculinity as a mental health issue" was one section which listed "emotional and mental health problems" as one of four or five possible negative consequences of "espousing very restrictive aspects of masculinity":

Attending to masculinity can illuminate many important issues and take us a step closer to creating a dialogue for gender equity. Specifically for college students, research shows that espousing very restrictive aspects of masculinity results in men underperforming in college, participating in risky behavior that affects their health (such as binge drinking or drug use), and developing particular emotional and mental health problems that cannot be addressed unless we understand the specific vulnerabilities created by certain aspects of masculinity.

The MasculinUT program's web material described "restrictive masculinity," a target of particular scorn for critics of the program, in the following way:

Restricting the definition of masculinity can turn students into "pressure cookers," where if a student is not allowed to express all of their emotions and thoughts, these just build up and can explode in various, unhealthy ways (such as violent behavior or coping mechanisms such as drinking).

Since 2015, MasculinUT has been run by Voices Against Violence, an initiative overseen by the Counselling and Mental Health Center at UT, which produces programming to prevent and respond to interpersonal violence, including sexual assault.

The program appears to have come to prominence in April 2018, because of the launch of a new MasculinUT poster campaign, and because the University of Texas began advertising the position of "healthy masculinities coordinator" at that time.

In its article, PJ Media claimed that UT "did not respond to a request for comment to clarify." However, a spokesperson for the university rejected this, telling us by email that the university had agreed to an interview about the program before PJ Media cancelled it.