Readers may have noticed a headline in their Google Discover feeds that said, "Universal Studios Orlando Closes Location Permanently." 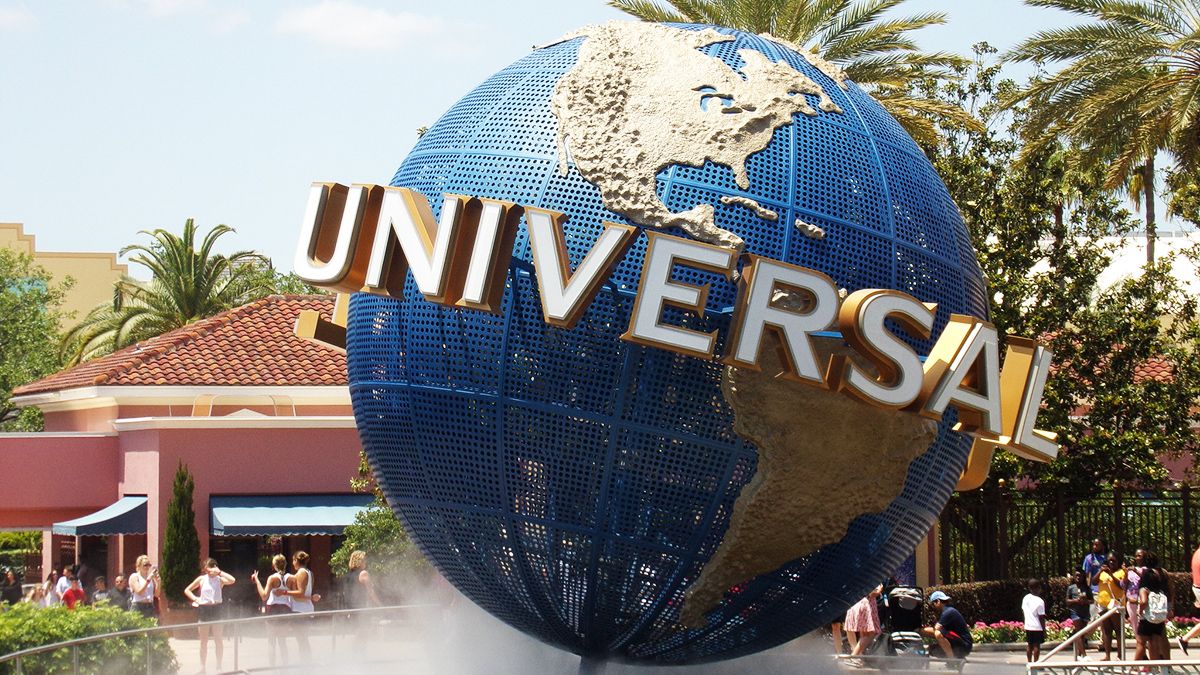 In October 2022, readers may have seen a headline appear in their Google Discover feeds that was worded as, "Universal Studios Orlando Closes Location Permanently." However, Universal Studios Florida was not closing, nor was Universal Orlando Resort.

In its story, Inside the Magic referenced a tweet from the Universally Addicted Twitter account, which mentioned the fact that The Dark Room was simply moving locations:

The fact that the "Universal Studios Orlando Closes Location Permanently" article was showing up in Google Discover appeared to indicate that some users believed the entire park and resort were being shuttered. For example, one Facebook user remarked about the post and said, "The headline suggests Universal Studios in Orlando is closing permanently." Other users on the official Inside the Magic Facebook post clarified the headline with their own comments, saying that a shop was simply moving locations.

One Facebook user also posted a link to a video that mentioned Inside the Magic and referred to "The Disney Clickbait Apocalypse."

As for The Dark Room store, it was described like this on the official Universal Orlando Resort website:

Step into the worlds of some of your favorite Universal Orlando characters and get photos in front of a green screen at two photobooths, each with four different immersive backgrounds (not all include characters). To activate, scan your My Universal Photos card or purchase at the register. There's even one a My Universal Photos exclusive image.

We reached out to Universal Orlando Resort to learn more about the future of the shop and will update this article if we receive a response.